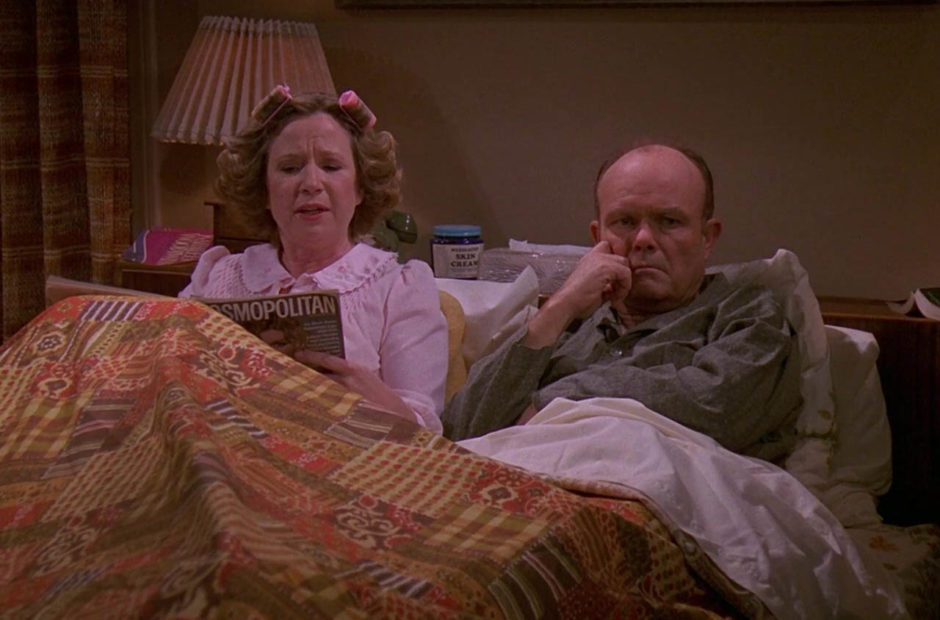 Fire up the Vista Cruiser, we’re heading back to Point Place, Wisconsin for a sequel to That 70s Show entitled That 90s Show

Netflix has announced that it has ordered a sequel series to That 70s Show that will take place in the summer of 1995. That 90s Show will see Eric (Topher Grace) and Donna’s (Laura Prepon) daughter, Leia Foreman, spending the summer with her grandparents. Kurtwood Smith will reprise his role as Red Foreman, and Debra Jo Rupp will return as Kitty Foreman. Both actors will also serve as Executive Producers on the series.

Also returning for the new series will be the creators of the original Thhat ’70s Show. Gregg Mettler will serve as showrunner and Bonnie Turner, Terry Turner, and Lindsay Turner will also be involved.

No deals are yet in place for any other original cast members to return, but Grace and Prepon are expected to appear, as well as Ashton Kutcher as Michael Kelso.

That 90s Show will see Leia visiting her grandparents and meeting a whole new group of Point Place teens. Red and Kitty will be there to watch over her, and we’re positive someone will be called “a dumbass.”

Netflix has apparently been pursuing the project for some time based on the numbers the original series pulled in when it was on the service. The series left in Sept. 2020, and the sequel series entered early development in early 2021.

No word as of yet as to when That 90s Show will debut. 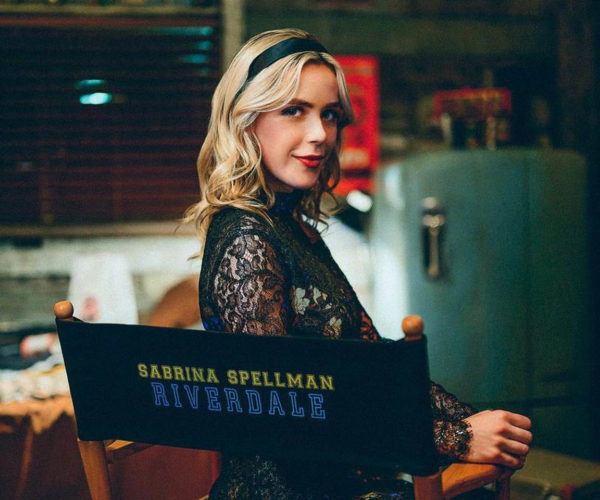