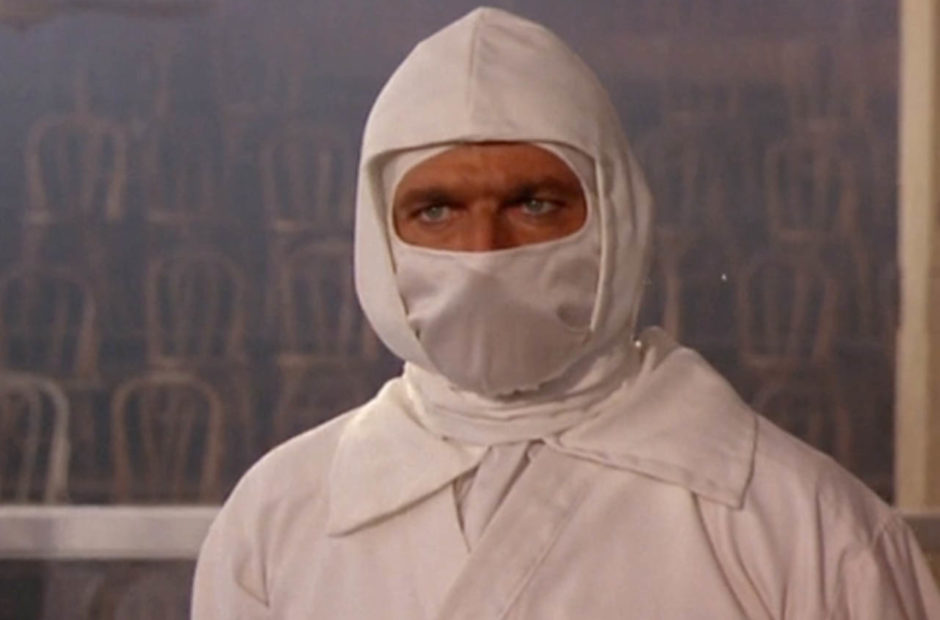 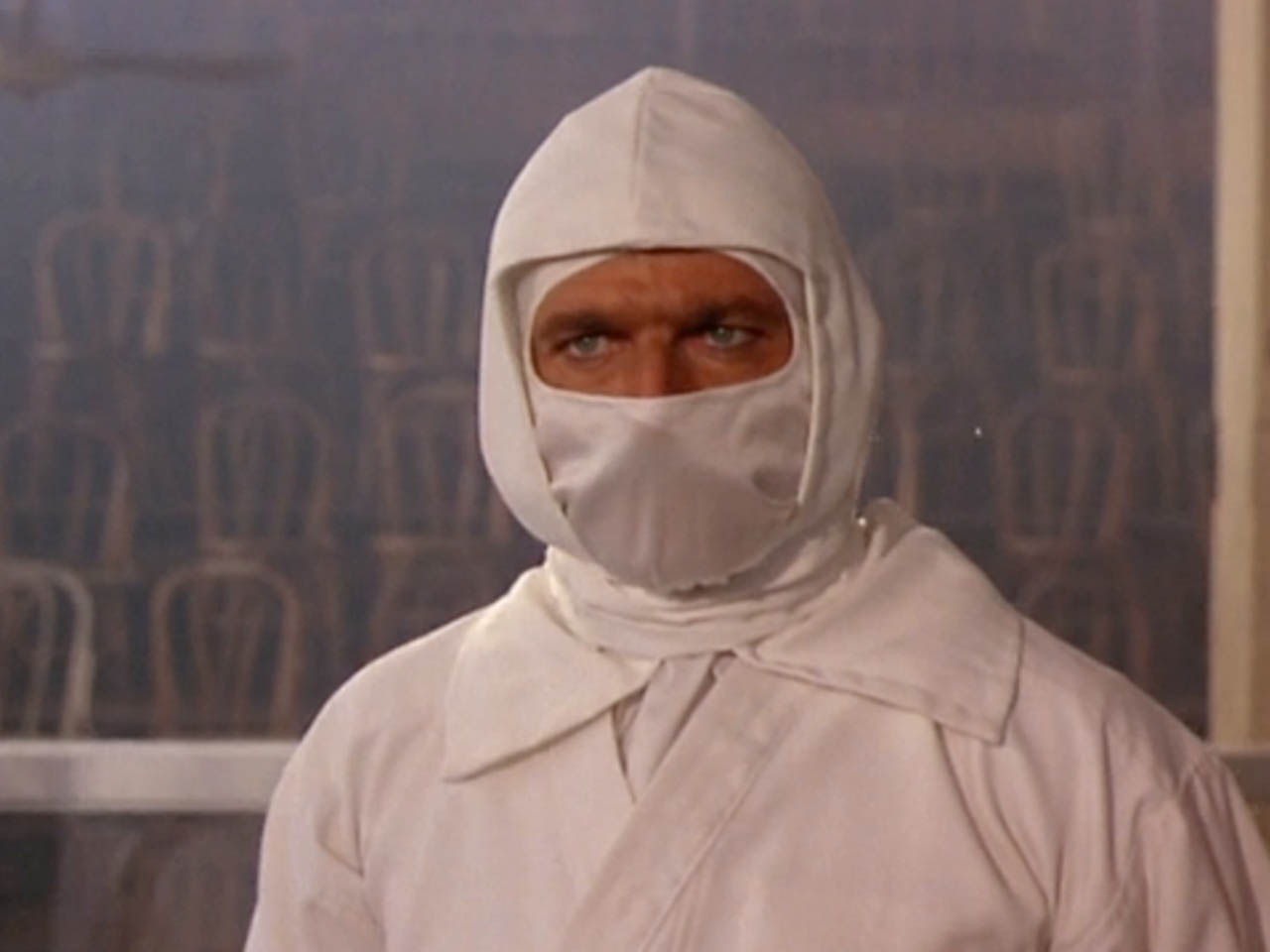 It was inevitable I would reach this point in the project: The beginnings of ninja garbage.

Following on from the kung fu explosion of the 1970s, the 1980s gave us a stream of garbage ninja nonsense, and it all began with Enter the Ninja from everyone’s favorite purveyor of 80s tripe, Menahem Golan.

Ignoring what this film begot, and focusing solely on Enter the Ninja, it’s astounding it inspired anything. Franco Nero as a ninja was about as believable as me being a ninja. That’s to say it wasn’t remotely in the realm of possibility.

Even ignoring that, it just goes crazy with a romance story… an evil businessman story… a PTSD story… an oppressed worker’s story… a disgraced, evil ninja story… it’s just all over the place. It barely forms a coherent story, but it short changes all of these different elements. Even cutting one of them would be a big help.

One of the funniest parts to me was the clear, “Lets show everything a ninja can do!” in the last fight. As he loads up on weapons he takes a bow and AN arrow. As in one. Singular. He uses his one arrow in the fight and then has no use for the bow. It was so wildly blatant why it was there just to show of his ‘ninja skills’ that it becoame laughable.

It’s a trash film and is only worth watching from a historical perspective of what happened to films after that. Otherwise its forgettable garbage. 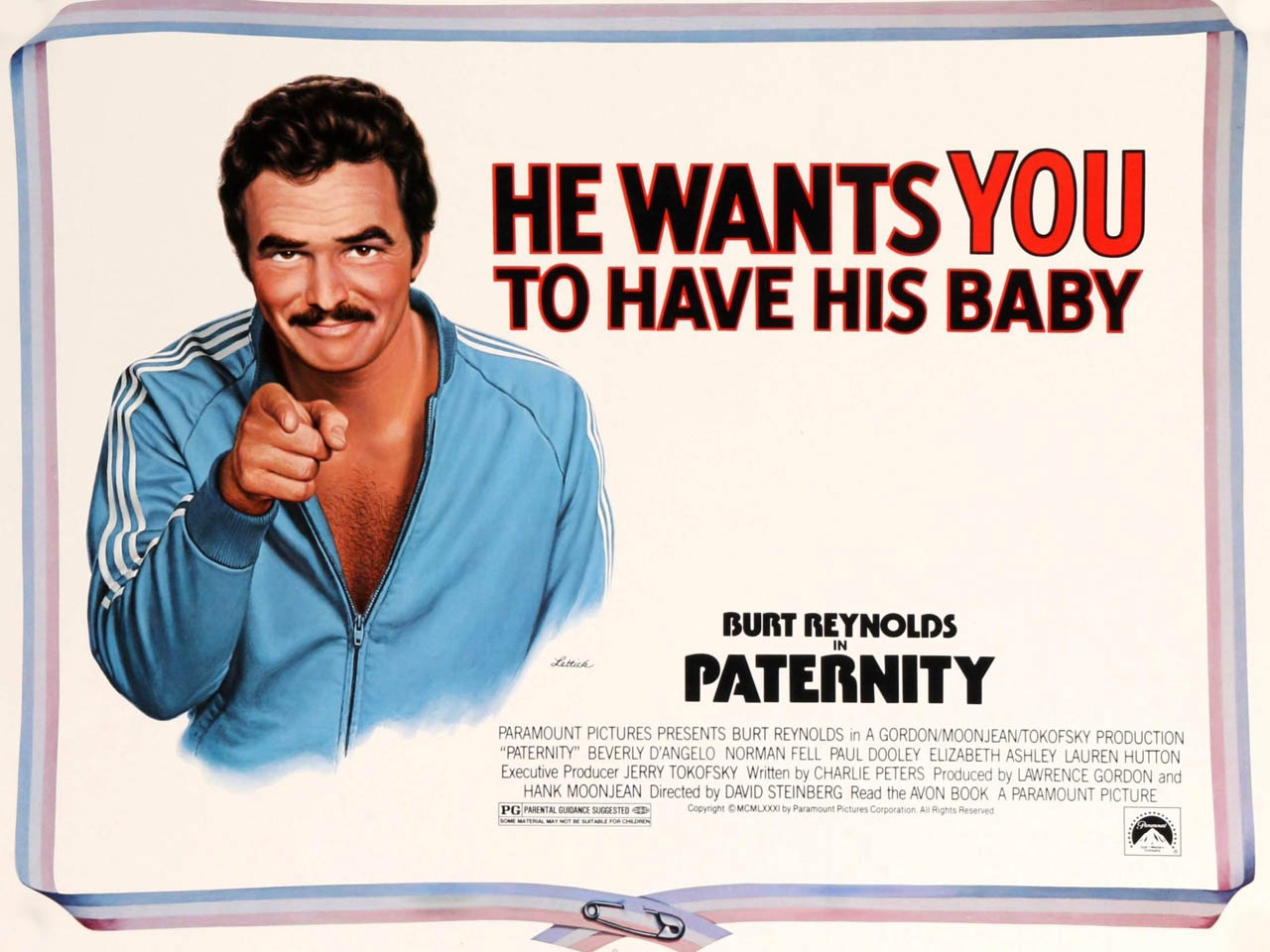 I can only imagine the story meetings for this movie. “What if we did a romantic comedy but it builds off of a man renting the womb of a woman he barely knows to have a child… and it stars Burt Reynolds.”

This is in no way a slight against legitimate surrogacy. It is, however, a slight of a ‘romantic’ comedy done to this backdrop with Burt Reynolds playing a lothario with absolutely no redeeming qualities. As you watch the film you just find yourself genuinely disliking Reynolds’ Evans.

The only performances in the film worth anything is Beverly D’Angelo as his eventual love interest, and a very young Petter Billingsley. But in general, it is a completely forgettable movie and only worth watching if you are a completist for any actor that is in the film. Otherwise it is best forgotten to the sands of itme. 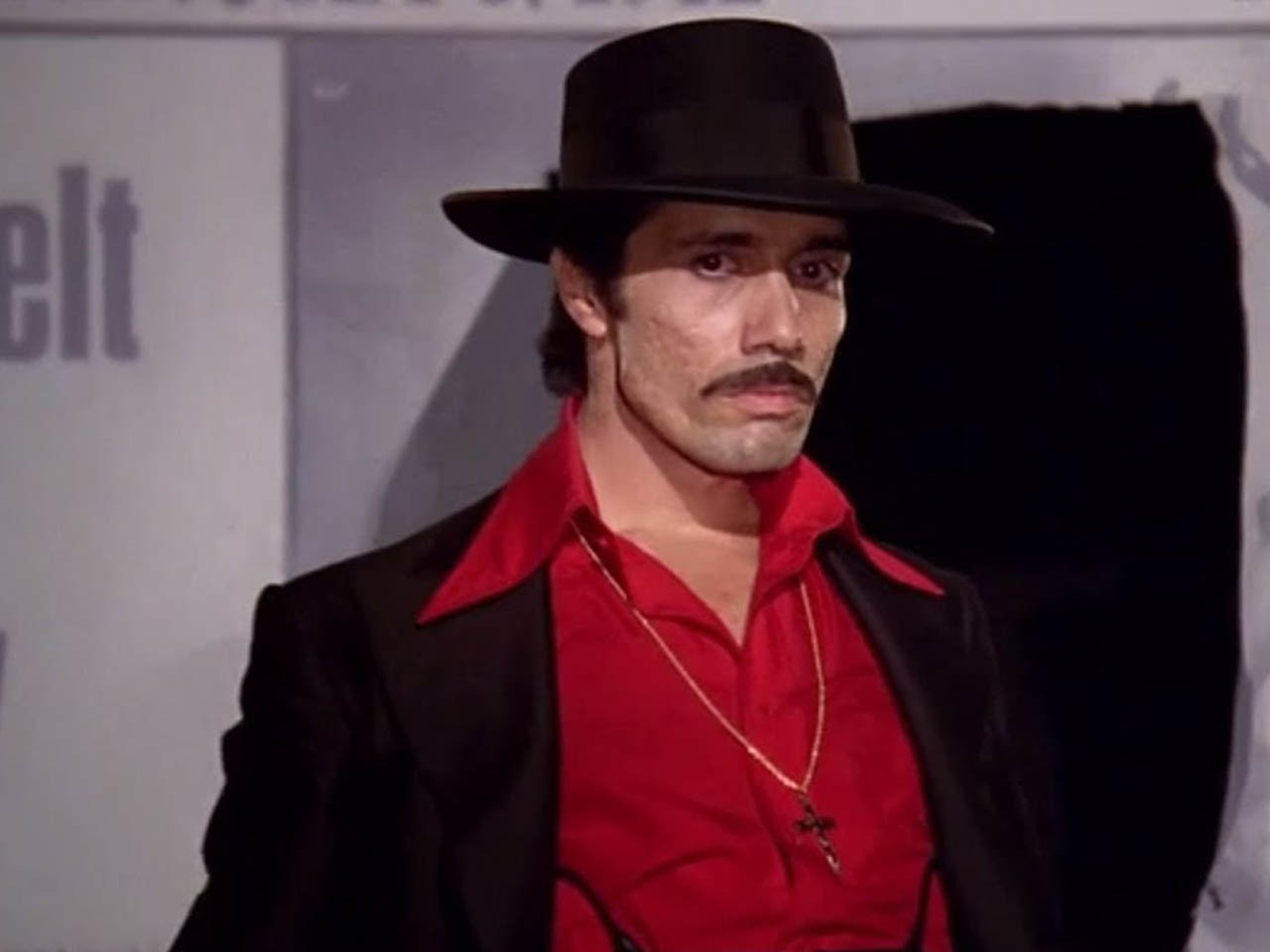 Looking over a lot of 1981 film reviews it would be easy to think I hate everything, and then Zoot Suit comes along.

I had never heard of Zoot Suit before this project, and I ended up loving it. It is a very loose retelling of the story of the Sleepy Lagoon murder trial of the 1940s in Los Angeles. A group of Pauchucos – Latins who wore Zoot Suits – were accused of a murder with little to no evidence. They were cleared of the case after serving several years in prison for it.

Edward James Olmos plays El Pachuco, a type of mythical supreme member of the community. He is only a voice in Henry’s (Daniel Valdez’s) head, and it is a fascinating watch.

Also unusual about the film is it is produced as both a typical cinematic project, but then there are times where it is staged like a play with an actual audience that the cast even passes through at times. It is an unusual staging to be sure, but an interesting one.

Of everything I have watched so far for 1981, this would be one of my highest recommendations if you have never seen it.

The 1981 movie reviews will return on Oct. 9 with Full Moon High, Tattoo, and The Watcher in the Woods!