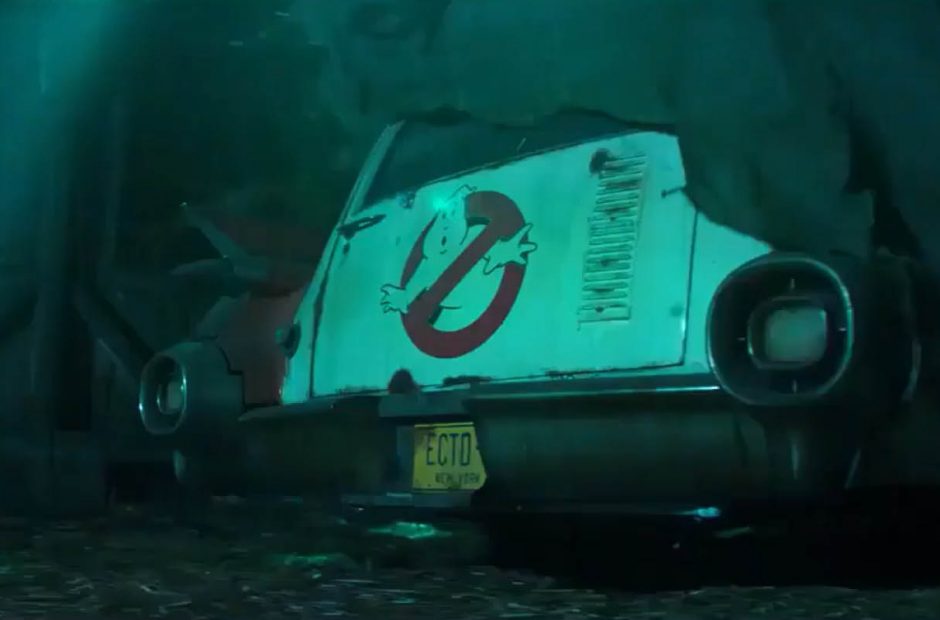 Surprise! A new Ghostbusters movie is on the way and it even has a trailer already.

Rumors began circulating on Tuesday night that a new Ghostbusters movie was on the way from Jason Reitman. Son of Ghostbusters and Ghostbusters 2 writer and director Ivan Reitman, the rumors indicated he was putting together a new movie sit in the original cinematic universe. The reports went further to indicate he was currently casting four new cast members and the film was going to be shot in secret.

Then, on Wednesday morning, this happened.

Entertainment Weekly launched the teaser exclusively and included information that the video was shot by Reitman and that all of the visuals do indeed have something to do with the plot of the film.

“I’ve always thought of myself as the first Ghostbusters fan, when I was a 6-year-old visiting the set. I wanted to make a movie for all the other fans,” Reitman says. “This is the next chapter in the original franchise. It is not a reboot. What happened in the ‘80s happened in the ‘80s, and this is set in the present day.”

All we know so far as facts is what’s shown in that teaser and what Reitman has said himself.

We don’t know exactly when in summer 2020 the new Ghostbusters is coming, but we’ll be keeping ur eye out for more information.