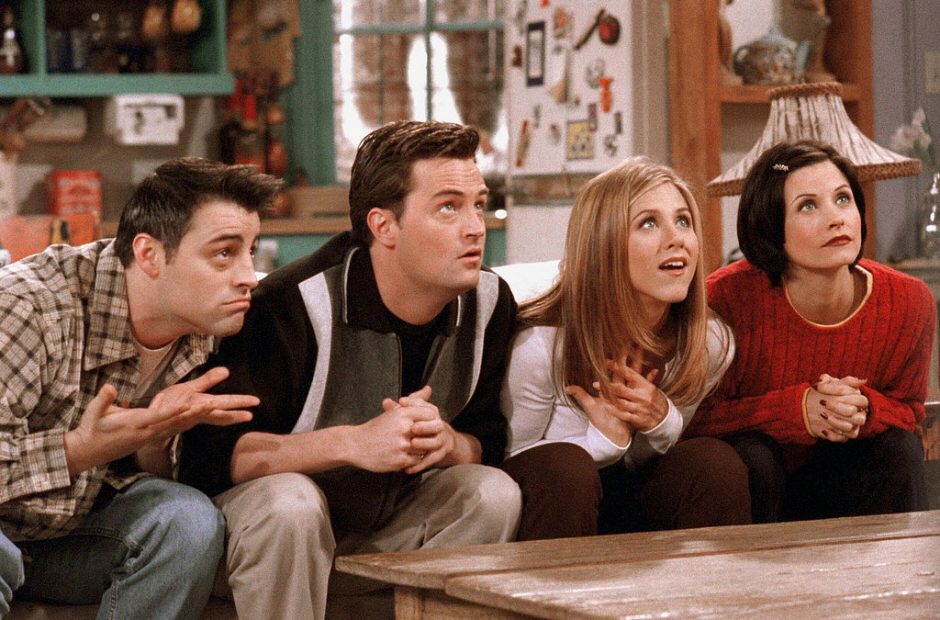 This week, Netflix confirmed that the popular comedy Friends will stay available through the end of 2019, and now the New York Times has revealed just what it’s costing the company to keep the tape rolling.

Two people have told the newspaper that the check Netflix had to write ended up being $100 million. Dang. You could make a lot of new shows for that money.

The drama started when people spotted a note on the show’s page on Netflix’s website that said the show was leaving in January and to get all of your Ross Gellar Adventures in while you could. NYT says that was indeed true, and that Netflix and WarnerMedia/ATT were in discussions “for at least a few months” to come to an agreement.

Why’s the bill so high? Well, it seems that ATT is looking to start its own streaming service – on top of the network-specific services of HBO Go/Now and DC Universe. Having a long-running, eternally popular show like Friends would be a big value to the service.

The number of streaming services is exploding right now, and that price tag represents the amount of money Netflix will have to start spending, moving forward, to hold onto its golden crown. Whether or not that’s sustainable in the long term, we’ll find out, but for now, Netflix is willing to pay the price. 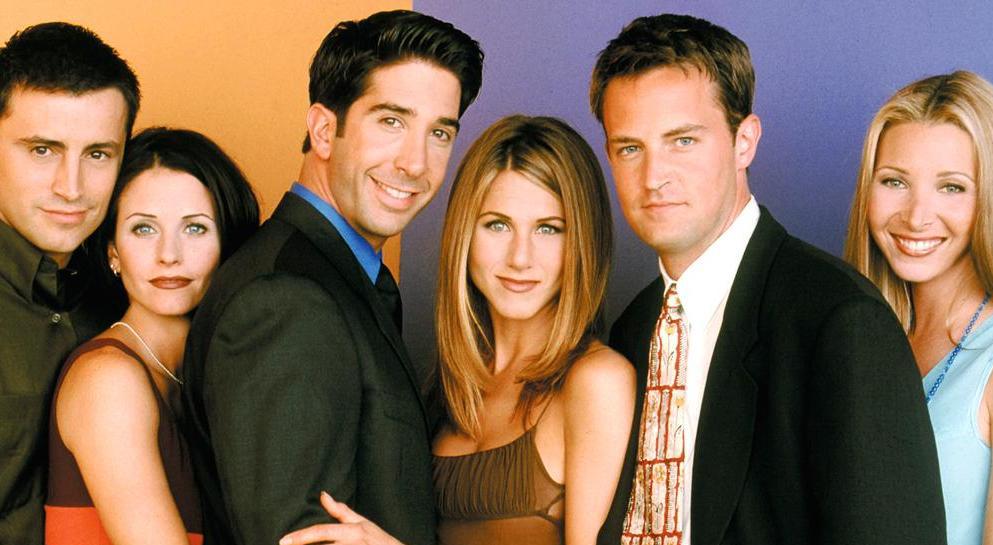 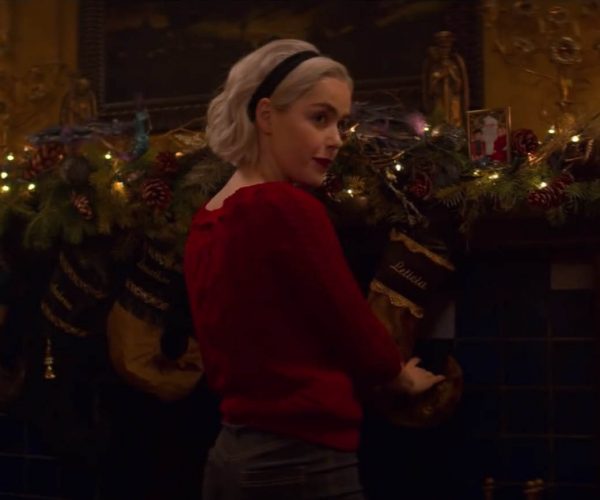