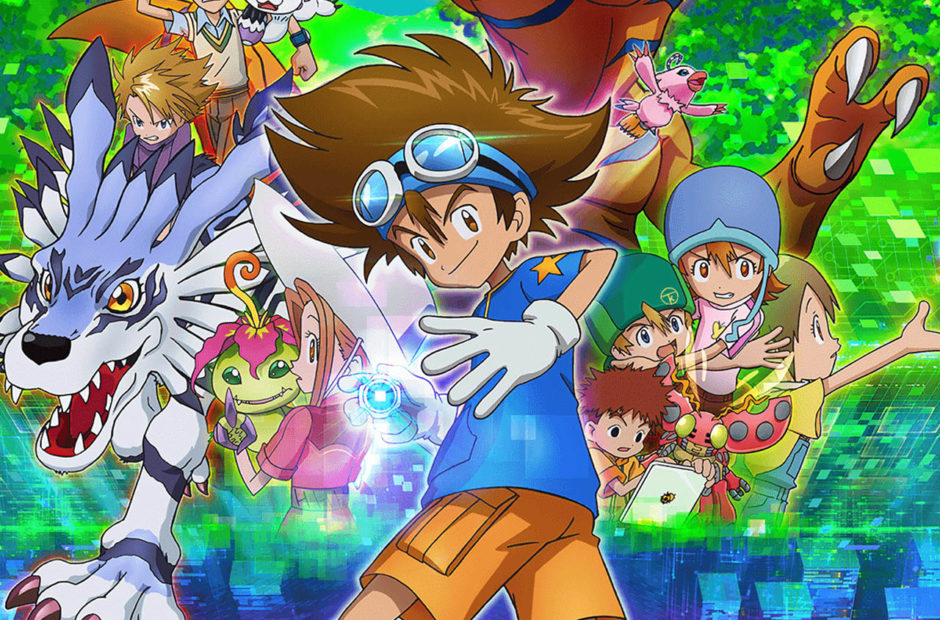 The popularity of anime seems to know no bounds, and with that in mind, Crunchyroll is bringing even more to your television screens.

Crunchyroll has announced that it is adding over 30 titles for the winter 2021 anime season. Some are being simulcast, some series are completely new, and more popular series are getting more episodes.

Simulcast series streaming on Crunchyroll for the winter season include:

This is all in addition to returning favorites, including: 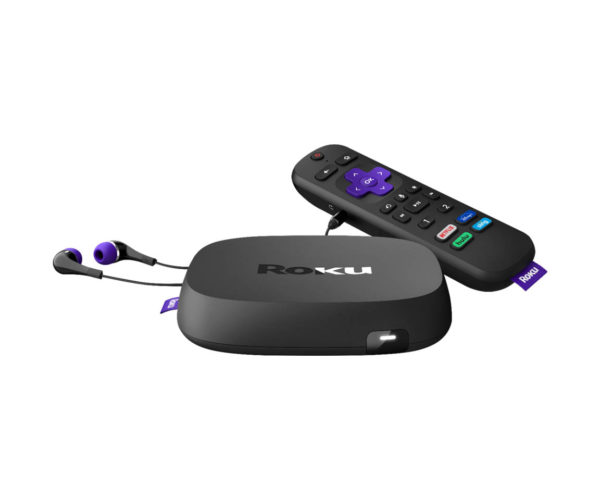 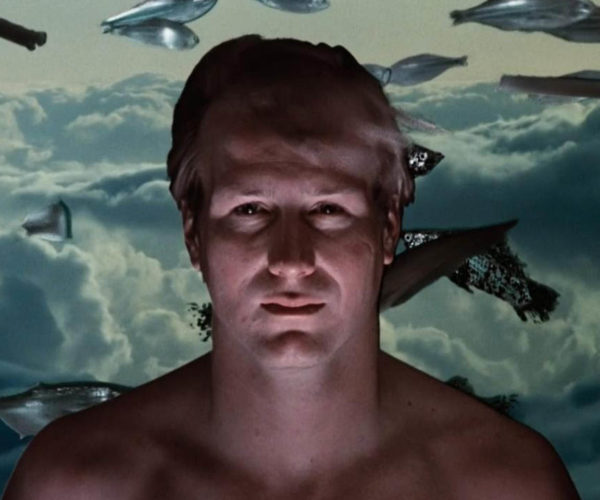