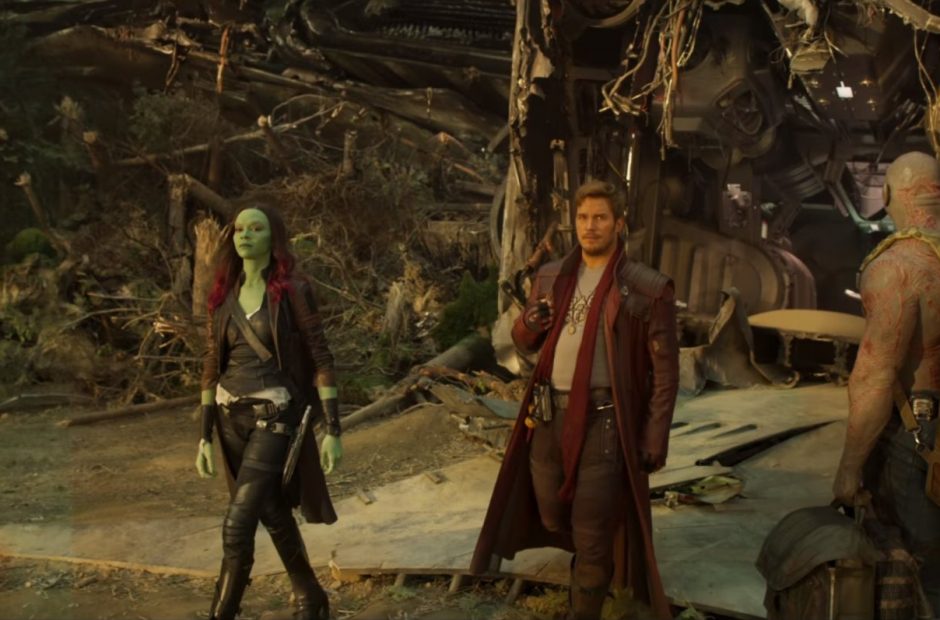 Marvel has reportedly considered a lot of big names to director Guardians of the Galaxy Vol 3, including Taika Waititi. Now, we can add the director of Step Brothers to the mix.

In an interview with the Happy Sad Confused podcast, director Adam McKay (Step Brothers, The Other Guys) confirmed he was approached by Marvel about potentially directing the upcoming film.

“We’ve talked a bit,” McKay said. “We were kicking around the idea of The Inhumans at one point. We’re always kind of talking. I think [Kevin] Feige is just the greatest, and I think what they’re doing over there is amazing.”

Although McKay was approached about the job, it’s unclear how productive the talks actually were. McKay makes it sound like Marvel reached out simply to gauge his interest and will make a decision from there.

For McKay’s part, he sounds more interested in kicking off his own Marvel property rather than continuing one that’s already ongoing. After mentioning how he’d love to do a movie about Nova, McKay said his number one choice is a film with Silver Surfer.

“Silver Surfer is the one I wanna do, man,” McKay said. “I would do anything to do Silver Surfer, because visually that would just be… you could do what the Wachowskis did with Speed Racer with the Silver Surfer. At the same time, there’s a great emotional story in there, where the guy has to make the choice to save his planet.”

Unfortunately, we’re no closer to learning about who will take the Guardians franchise into the future, but I do admit McKay would be a great choice.