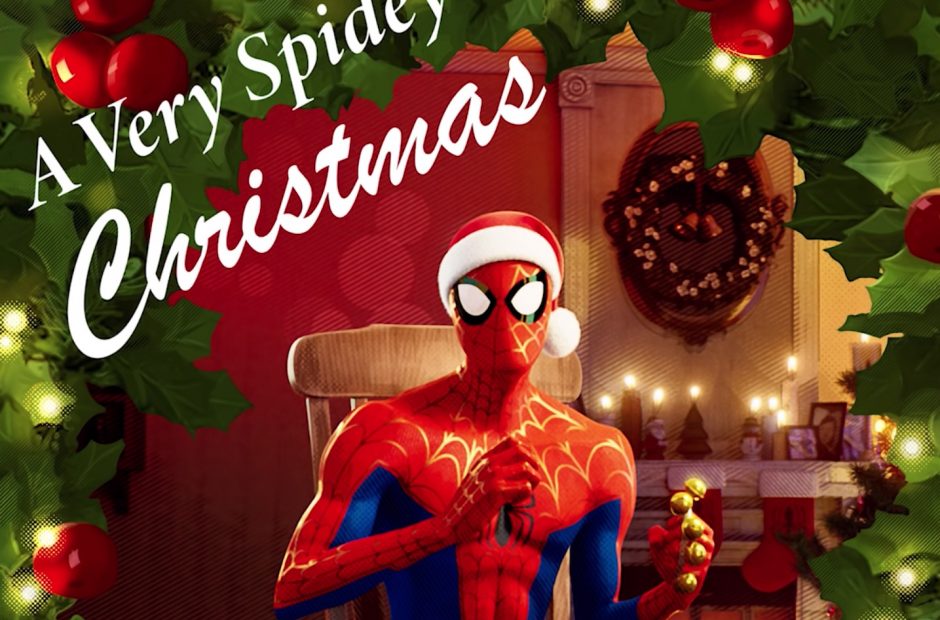 An unexpected treat in Spider-Man: Into the Spider-Verse was its Christmas music. When Peter Parker is musing about all of his accomplishments as Spider-Man, he mentions he did a Christmas album. We get a short snippet of his song “Spidey-Bells (A Hero’s Lament),” leaving use wanting to hear the entire thing.

Well, Christmas came early as Sony has released the full “A Very Spidey Christmas” album. The album includes five songs with classic renditions and original Spidey-themed songs that will put a lot of cheer in your holidays.

Shameik Moore and Jake Johnson, who voice Miles Morales and Peter Parker, respectively, deliver a few songs, but in an unexpected surprise, Chris Pine, of Star Trek fame, makes an appearance singing two songs. The first is the classic “Spidey-Bells” and the second is “Up on the House Top.” The last part is not really a song, it’s a spoken word recital by Jorma Taccone.

You can sing along to “A Very Spidey Christmas” through Spotify and Apple Music.