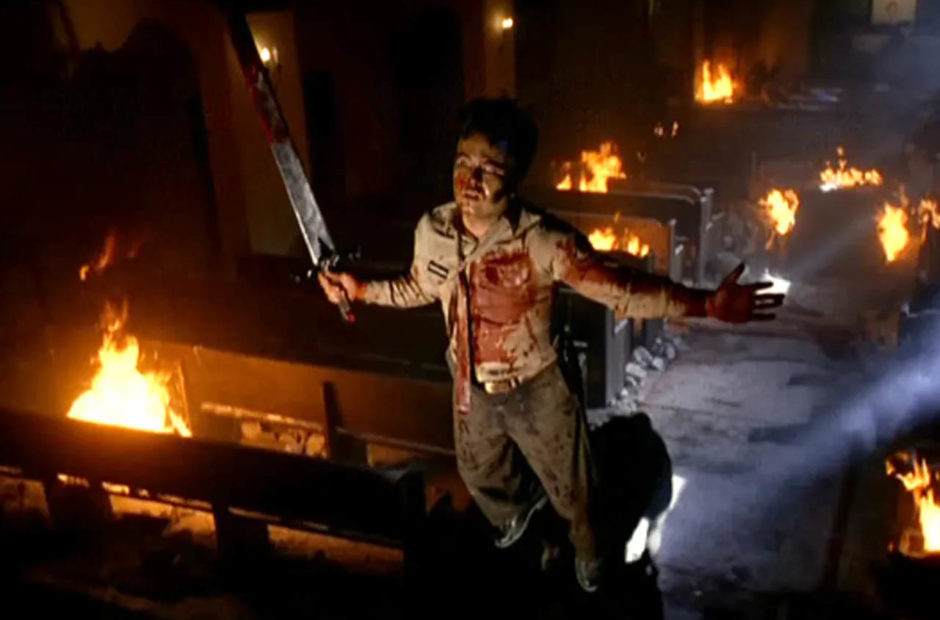 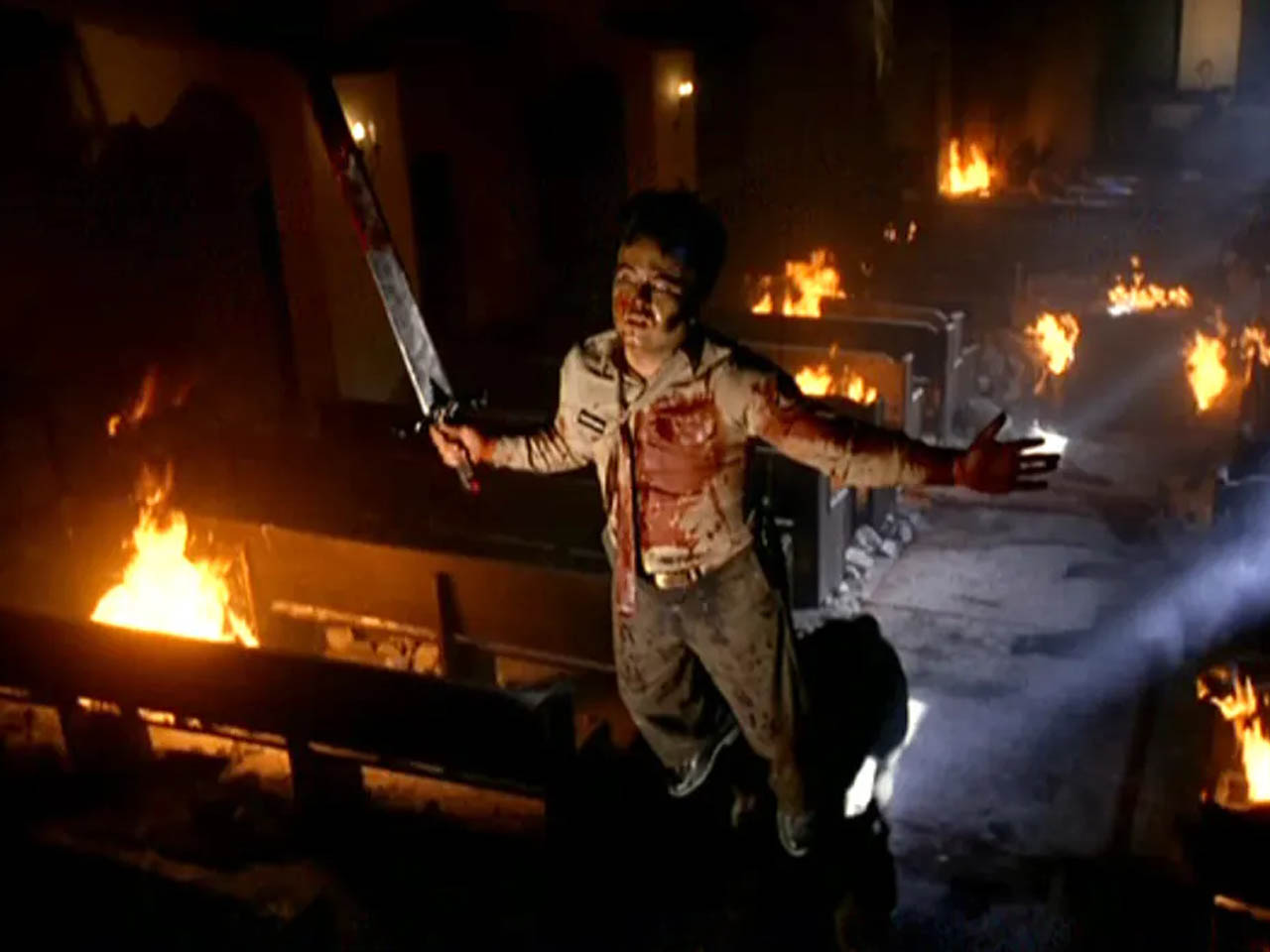 You know what I’ve always wanted? A remake of Carrie, but make it about a guy at a military academy with a bit more Satan sprinkled on top.

That may be a bit harsh of an opening on Evilspeak because, honestly, it kept my attention. While the film does take nearly an hour to really get going – and it’s only 90 minutes long – I can honestly say I didn’t look away all that much.

Clint Howard plays Stanley Coopersmith, an orphaned teenager who is the target of the bullies at his military academy. While cleaning the basement of the campus church, he stumbles on a hidden a collection of occult books and spells. Using an Apple II computer, he manages to translate latin into English to summon Satan. It’s… something to watch happen. Who knew Apple II’s were capable of such tremendous tasks.

The film makes a lot of leaps in logic with some things happening just because they need to happen. For instance, the retrieval of the book of spells that had been stolen from Stanley makes zero sense. But yet, the film is somehow, dare I say it, charming, in its amateurish, low-budget nature. No new ground is being broken. The script has giant holes in it. And, it’s worth repeating again, it’s a Carrie ripoff. And with all of that, I still found myself enjoying it.

I mean, it’s no The Pit, but I wouldn’t be angry if someone turned this on and I was in the room.

1982 Movie Reviews will return on March 5 with Evil Under the Sun!