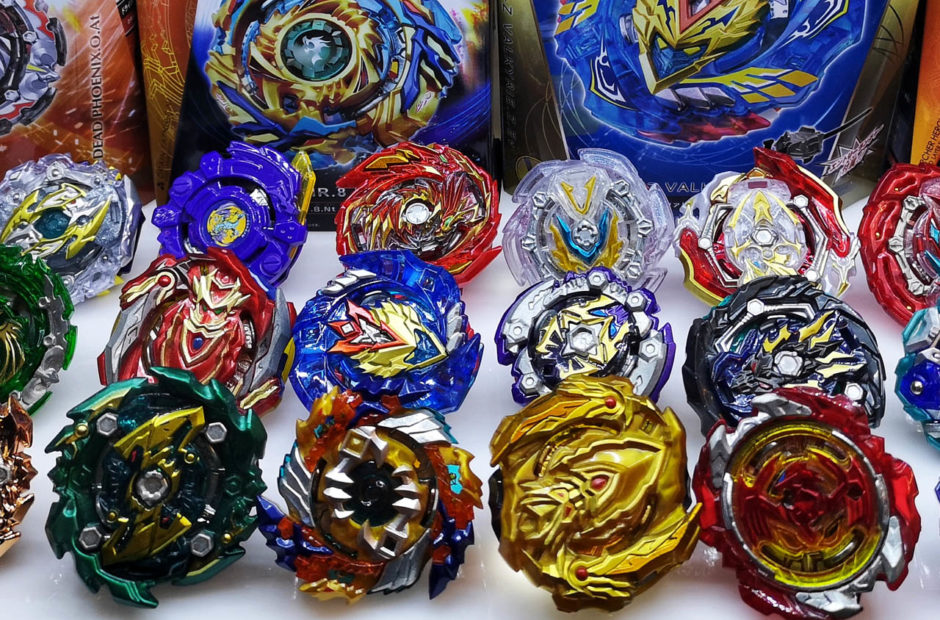 Paramount pictures is working on a live-action movie based on the popular Beyblade toy line with Jerry Bruckheimer attached as producer.

According to a report from Deadline Paramount Pictures is teaming up with super-producer Jerry Bruckheimer to adapt Beyblade into lice-action. Neil Widener and Gavin James are attached to write the script, but no word as of yet on a director.

The toy line features different battling tops with names such as Master Diabolos, Heaven Pegasus, and Spryzen and originally launched in Japan from Takara and is licensed by various companies in other countries. Hasbro holds the license in the U.S. The premise is two players pick their Beyblade and launch them into a Beystadium where they battle it out by slamming into each other.

Beyblade has crossed over into all types of media including manga and a popular anime series.

Development is considered to still be in the early stages with no word on a potential release date as of yet. With millions of Beyblades having been sold globally, Paramount is sure to be looking at this as a potential franchise launch.