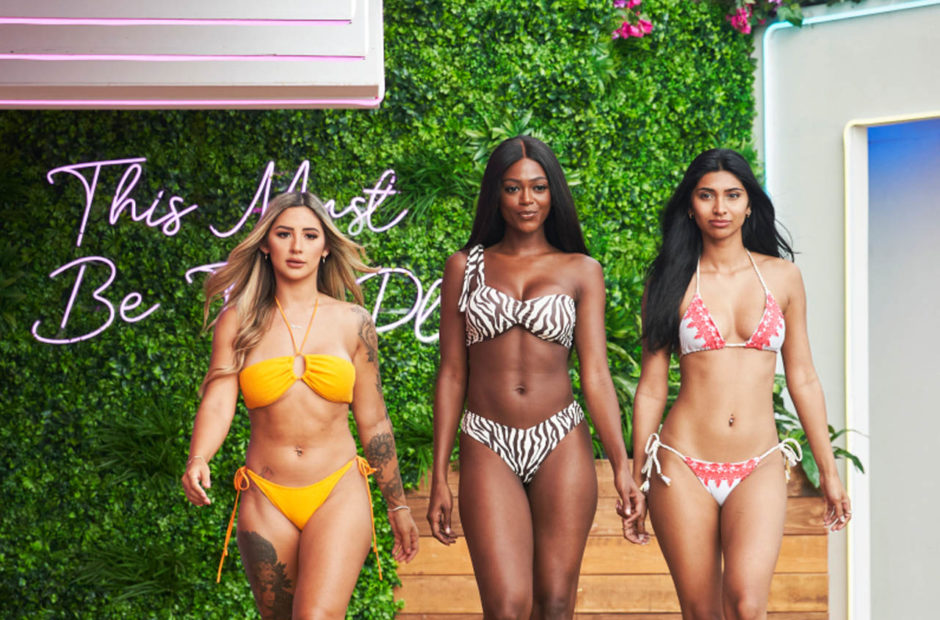 The U.S. edition of Love Island is moving houses as Peacock has picked up the series with a two season order.

After three seasons on CBS, Love Island is moving to Peacock in what was called a “highly competitive situation” according to The Hollywood Reporter. The first of the new seasons is set to debut this summer.

Sources told THR that CBS requested to cut back the number of televised hours of the series for its fourth season, but ITV Entertainment was not pleased with the request. The studio took the series back out to the marketplace with Peacock winning the rights.

“As we continue to make Peacock a destination for must-watch original programming, partnering with a global powerhouse like ITV enables us to build on their internationally beloved formats to attract all new fans to the platform,” said Susan Rovner, chairman entertainment content at NBCUniversal Television and Streaming.

“Love Island is a highly addictive dating format that is primed for a streaming service like Peacock where we can push boundaries and bring viewers steamy and dramatic twists,” said Jenny Groom, executive vp entertainment unscripted content and NBC TV and Streaming. “The series took pop culture by storm after the UK format found fans across the world, and we are thrilled to be able to bring an all-new version to Peacock this summer anchoring our unscripted slate.”

“This really is an unprecedented deal for an unscripted brand,” said ITV America CEO David George. “Peacock and NBCU are the perfect home for Love Island because of their strategy to grow the show, utilizing the greater NBCU television portfolio and other platforms to help propel the series. That dedication, coupled with a two-season commitment on Peacock, sealed the deal. We’re incredibly excited to elevate the show through a bold new collaboration.”

The series will keep a similar format to what it had on CBS with multiple episodes premiering each week.