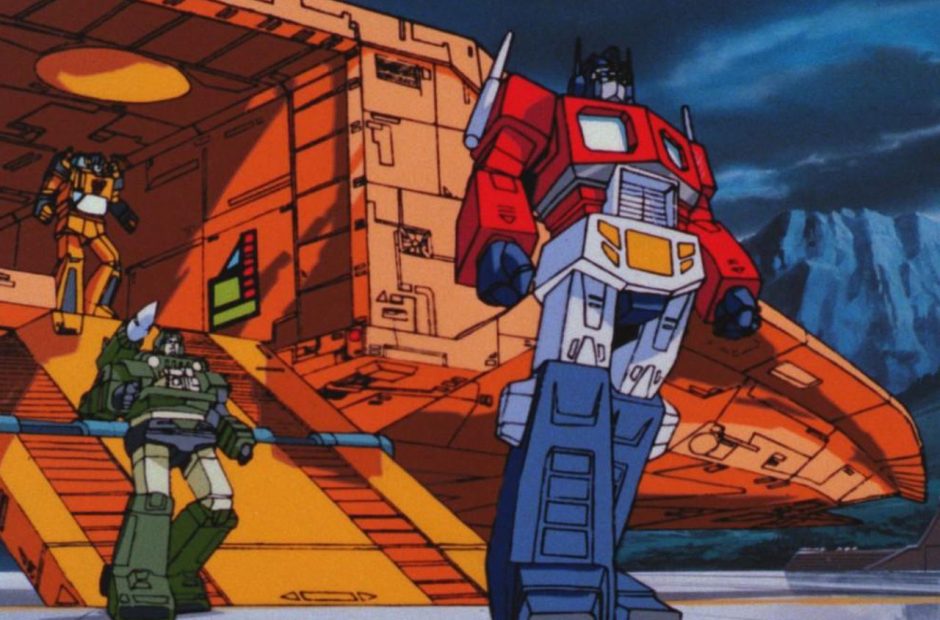 Autobots, transform and roll out… for Netflix!

Netflix has ordered an animated Transformers prequel series, Transformers: War for Cybertron. The new trilogy will launch in 2020 and will be following the story for the current toy storyline which is in its first year, “Siege.”

The new series will be a partnership between Netflix and Rooster Teeth with Polygon Pictures serving as the animation studio.

“In this Transformers origin story, we will explore the expansive universe of Cybertron in a way that audiences have never seen before – to the delight of both existing fans and those coming to the franchise for the first time,” said John Derderian, Director of Anime for Netflix. “The Transformers brand is a global phenomenon and we are thrilled to partner with Hasbro, Rooster Teeth and Polygon to bring this exciting new series to our members around the world on Netflix.”

Familiar faces will be working behind the scenes with FJ DeSanto (Transformers: Titans Return, Transformers: Power of the Primes) will be serving as the showrunner. Writing duties will go to George Krstic (Megas XLR), Gavin Hignight (Transformers: Cyberverse), and Brandon Easton (Agent Carter, Transformers: Rescue Bots).

This isn’t the first time that the war that led to the Autobots fleeing Cybertron has been covered. Most famously there was a game called War for Cybertron, but this series will be a completely original tale.

The toy line is amazing seeing our favorite characters in their original Cybertronian alt forms, and we can’t wait to see them animated. 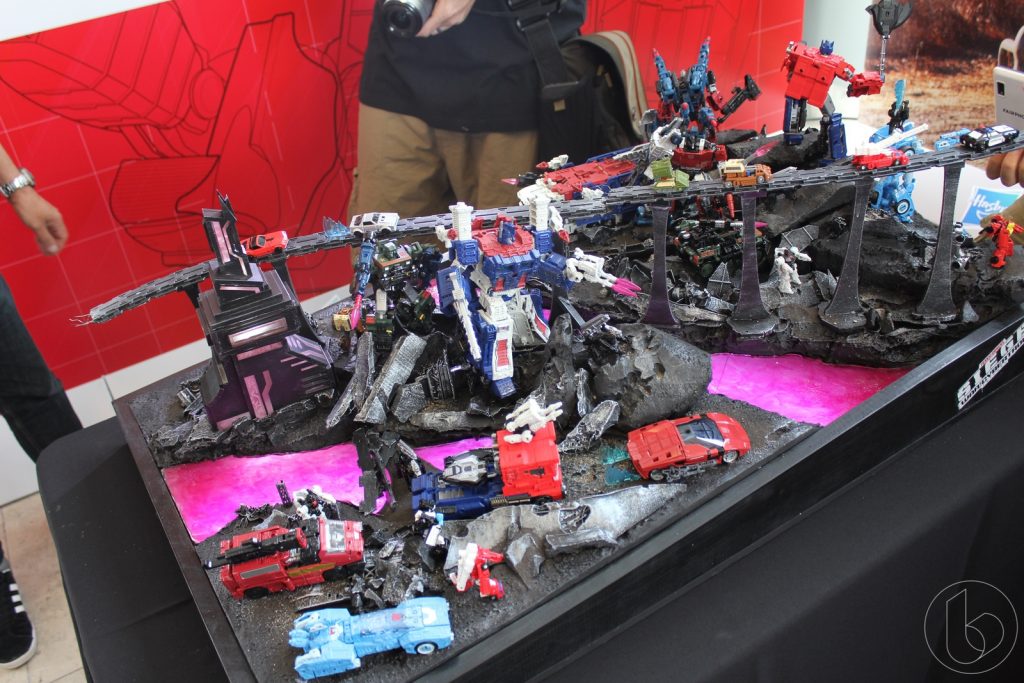 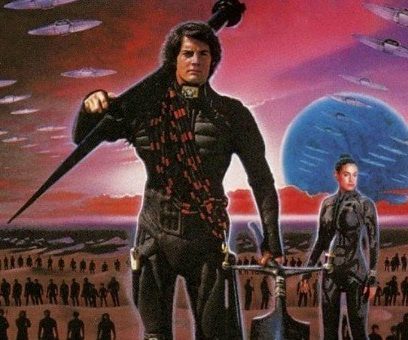