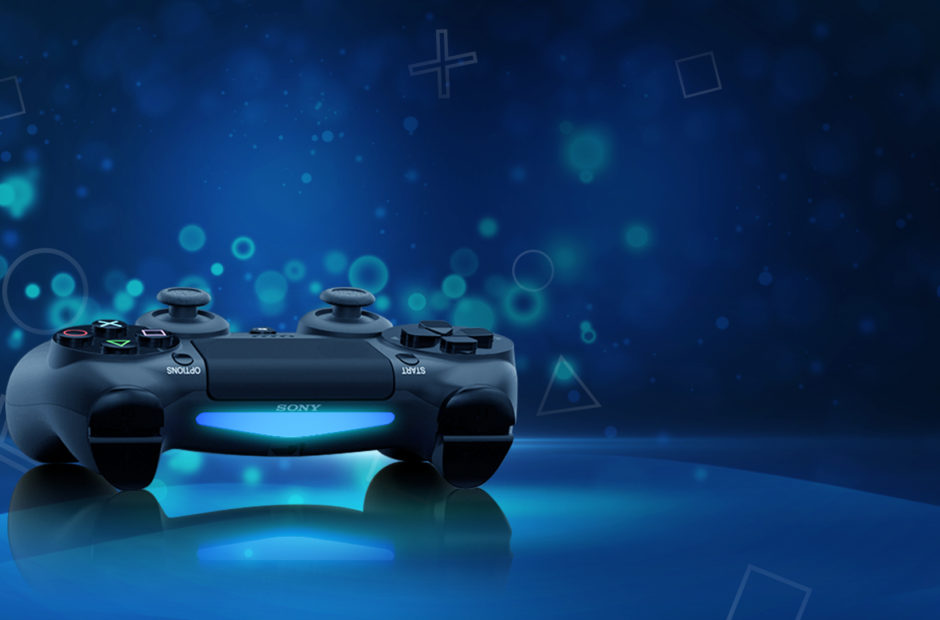 Sony’s PlayStation Now might be worth the price of admission with its latest update.

Initially, the subscription wasn’t entirely attractive due to the monthly fee. The Japanese publisher-developer offered up a limited selection of games for $19.99 per month, but that’s getting reduced to be more competitive with similar services.

Sony appears to be taking aim at Microsoft’s Xbox Game Pass with its new price, and there are also discounts available for long-term commitments. The monthly fee will drop down to $9.99/mo, identical to what Xbox Game Pass sits at. From there, a quarterly subscription can be claimed for $24.99/mo and save gamers around $5. Meanwhile, the yearly subscription of $59.99/mo knocks half off the total of a monthly subscription spread across twelve months. So there’s definitely renewed value in PlayStation Now after these tweaks.

It doesn’t get all that much attention, but PlayStation Now might be attractive if you’re into older titles from Sony’s in-house studios and a handful of third-party publishers. However, the price drop also comes with the addition of four well-known titles with relevancy. God of War, Uncharted 4, and Infamous: Second Son are included starting today. In addition, Rockstar Games’ Grand Theft Auto V has joined the lineup.

There’s just one catch: the new titles will disappear from Sony’s catalog on January 2, 2020. PlayStation Now will replace them with “a new selection of marquee games” that also expire.

PlayStation Now features more than 800 games and leverages cloud computing for a large portion of them. Users can also choose to download some onto their PlayStation 4, but streaming is at the service’s core. With that type of structure, PlayStation Now is a hybrid trying to take on Xbox Game Pass but also approaching competitors like xCloud and Google Stadia.

Everything announced by Sony takes effect today, and PlayStation Now can be tested under a free seven-day trial as well. 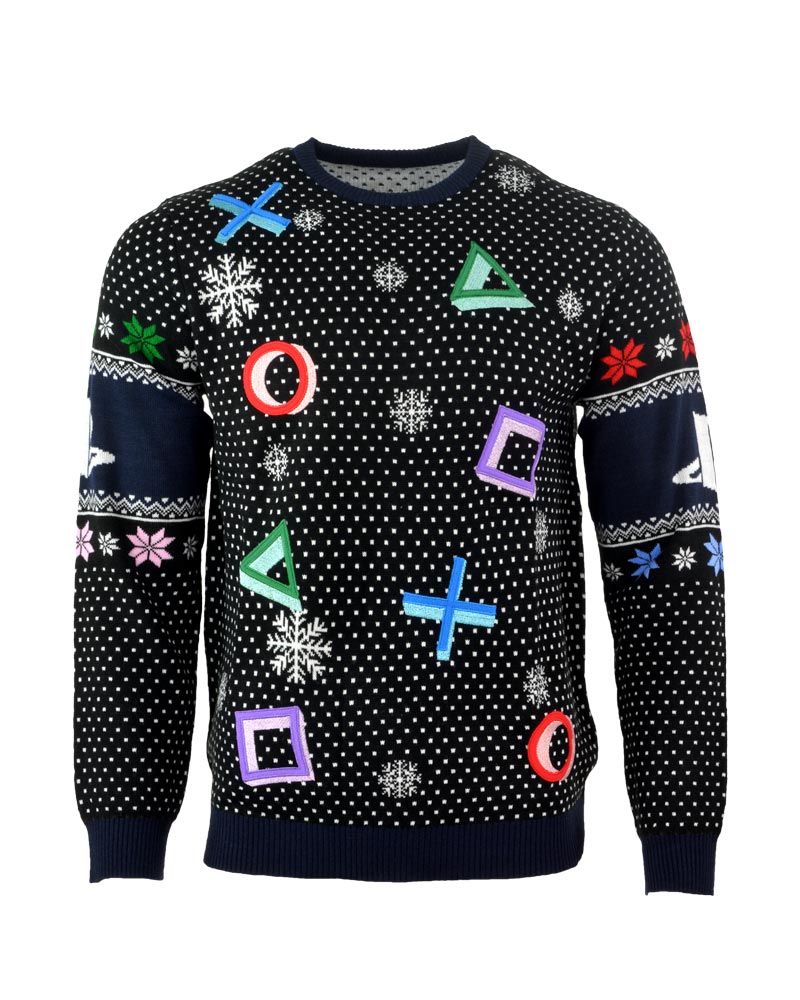