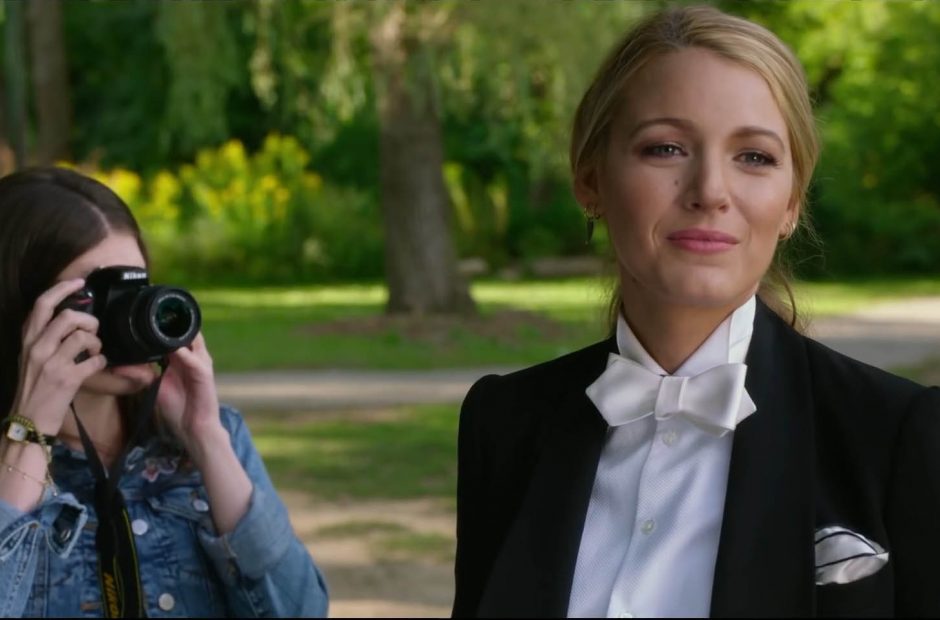 It has been a heck of a week for trailers thanks to Comic-Con. Movie and TV show studios made their way down to San Diego and unveiled a ton of trailers. Needless to say, it is going to be a very busy second half of the year with lots of content to watch.

This is the introduction of a weekly video recap of all the trailers that came out for movies and TV shows during the week that we’re excited about. Here are ten trailers for this week.

The first teaser trailer for Godzilla: King of Monsters is just that, a teaser because it barely gives us anything. We do get our first look at Stranger Things’ Millie Bobby Brown as Madison Russell trying to contact the secret government group Monarch. Why is she doing this? We have no idea, but we have a suspicion it’s somehow related to the reappearance of Godzilla.

This week we got the second trailer of Bohemian Rhapsody, the Freddie Mercury biopic starring Rami Malek. The first trailer introduced us to the movie, this second one introduces us to the myth that is Freddie Mercury. It briefly touches upon Mercury’s unique personality, Queen’s creation of classic songs like “We Are the Champions” and the legend that Queen becomes.

Noted comedy director Paul Feig is taking his turn at directing a mystery thriller with A Simple Favor. The movie stars Blake Lively and Anna Kendrick as Stephanie and Emily as the oddest of friends until Stephanie disappears. With Emily trying to cope with the loss, she delves into Stephanie’s lurid past that has secrets, betrayal, and murder.

J.J. Abram’s latest project, Overlord, takes place during World War II and follows a group of U.S. paratroopers dropping behind enemy lines. However, once they arrive, they discover Nazis have been experimenting with elements beyond this world that’s giving the dead new purpose. Before you ask, no it is not a Cloverfield movie.

You know a DC series is going to be dark when one of the lines in the trailer is, “f*** Batman!” Titans is a darker and moodier version of Teen Titans with Robin, Raven, Beast Boy and Starfire all making quick appearances. With its darker take, it will also not hold back on the violence, of which there is plenty in the trailer.

Five years after its cancellation, Star Wars: The Clone Wars is coming back with 12 more episodes and Lucasfilm dropped its first trailer during Comic-Con. The trailer is short on details but we do get a glimpse of Anakin Skywalker, Obi-Wan Kenobi, and Ahsoka.

The first trailer for George R.R. Martin’s sci-fi series Nightflyers dropped and it shows what can go wrong in a spaceship will go wrong. An interstellar spacecraft called the Nightflyer is on a long mission when things start to go very wrong with the death of multiple crew members. Slowly the crew starts to realize there’s something in the ship that coming for them.

Netflix dropped the first teaser trailer for the second season of Iron Fist, giving us a look at what Finn Jones has been up since the end of The Defenders. The first season was a bit of a letdown (which Marvel series isn’t), but the second season looks very promising with Jones finally mastering the power of the Iron Fist.

The Walking Dead season 9 trailer was revealed during the shows Comic-Con panel giving us a first look at the beginning of the end for Rick Grimes. Star Andrew Lincoln confirmed he’s leaving the show after the season, and if the first trailer is any indication, it will be a very difficult season for Rick.

Broly is finally canon and he is ready to take on some of Dragon Ball’s fiercest warriors including Goku, Vegeta and Golden Freeza. In the trailer for Dragon Ball Super: Broly, Goku is ready to train and reach his full potential following the Tournament of Power. He’s going to need it to take on the next fiercest warrior which happens to be Broly, the most powerful opponent Goku has faced yet.

Star Trek: Discovery is returning for a second season in 2019  and it looks as though the crew of the Discovery are in for an adventure. We see the return of Michael Burnham along with the introduction of a bunch of new characters including Captain Pike and Linus. And though we don’t see him, Spock is alluded to in the trailer and has been confirmed to make an appearance in the series. 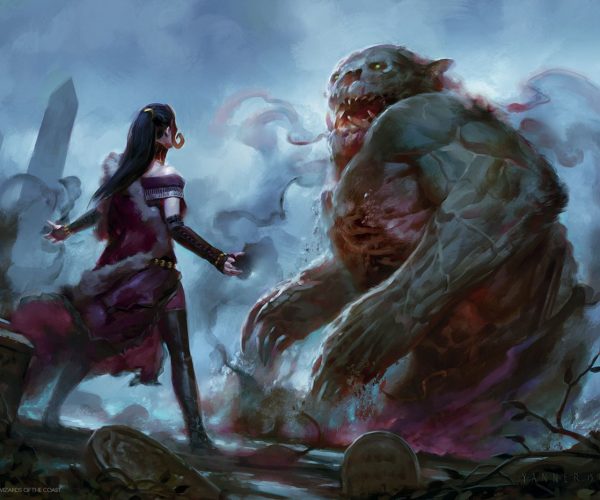 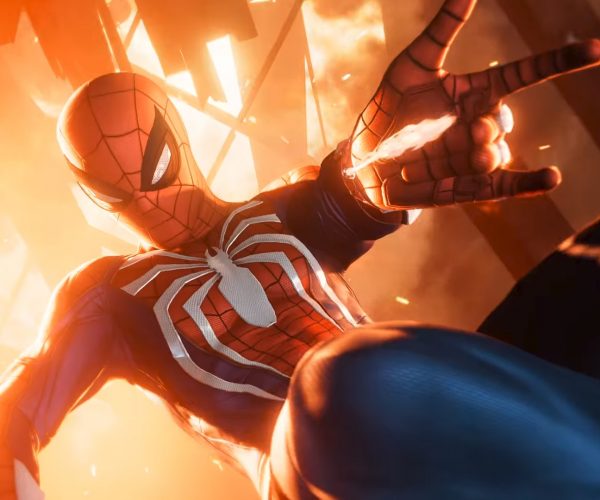 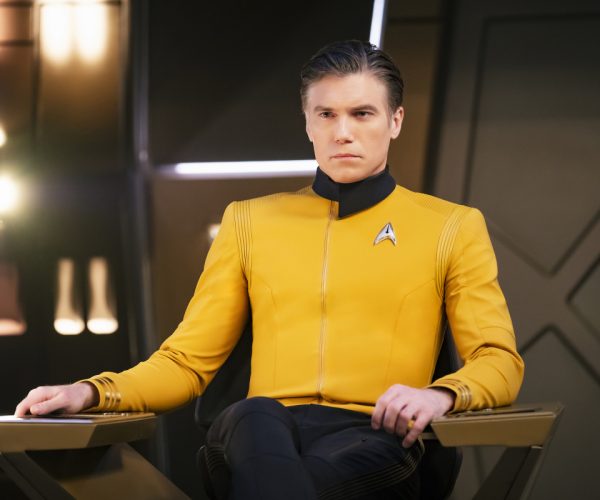 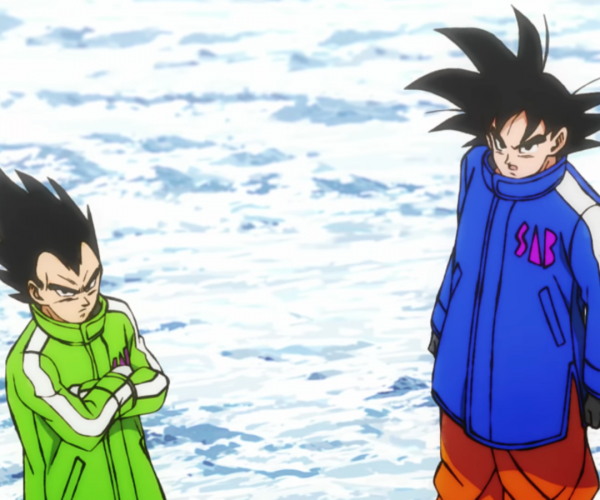 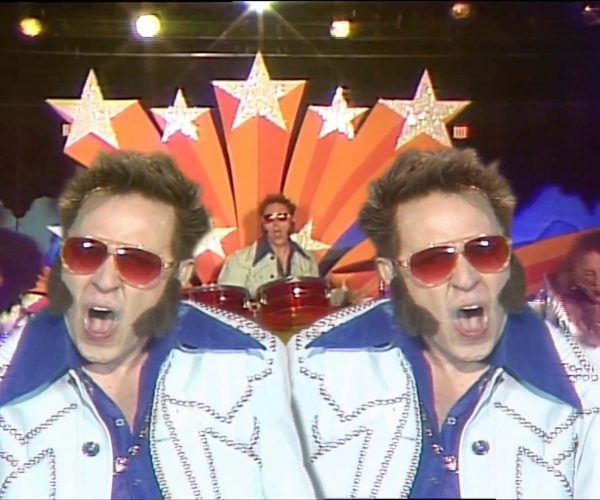 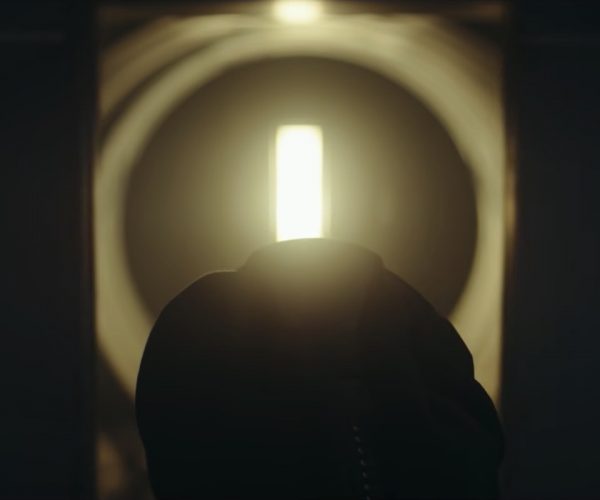 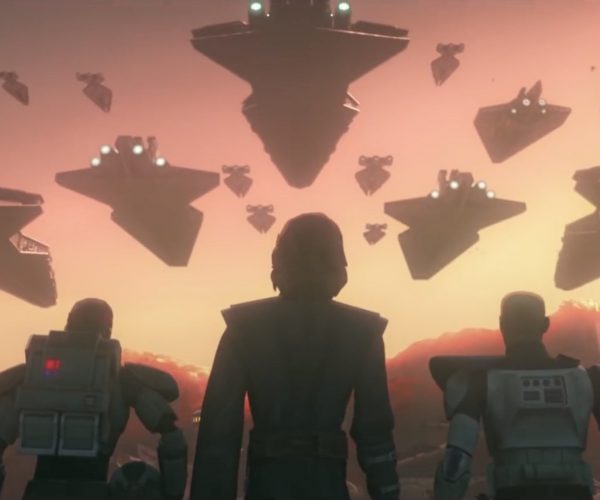 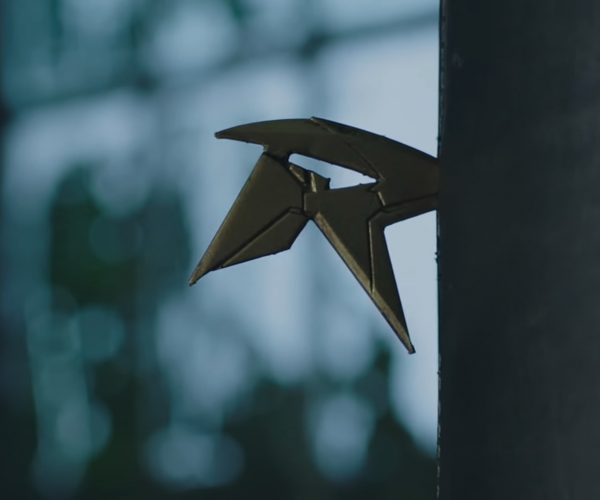 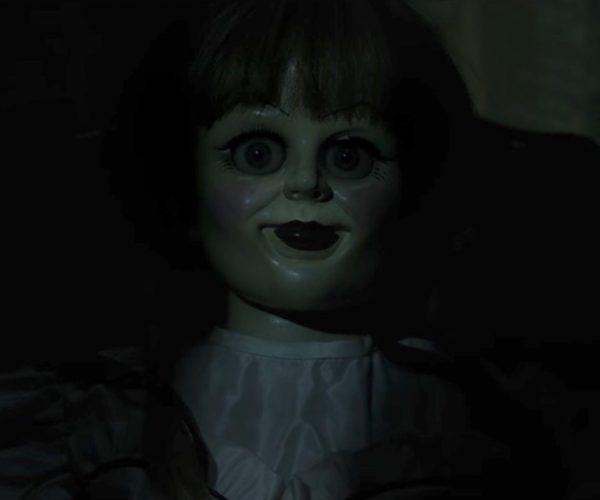