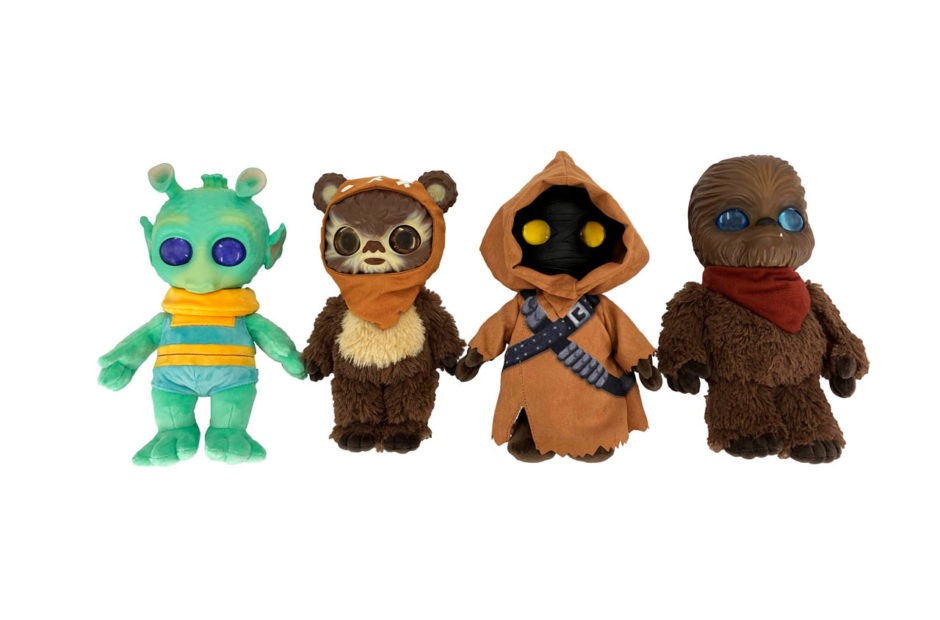 Mattel has journeyed to a galaxy far, far away to help you learn all about the various younglings in the Star Wars universe.

The first wave of Star Wars Galactic Pals has launched to coincide with the animated shorts that you can find on StarWarsKids.com. While everyone has been taken by Grogu from The Mandalorian, now we can learn about some of the younglings from other species such as Ewoks, Wookiees, Jawas, and Rodians.

The new series launched on April 12 and follows M1-RE (“Miree”), a member of the Galactic Society of Creature Enthusiasts, as she looks after and studies ornery Ortolans, fussy Hutts, scavenging Jawas, and more aboard the Youngling Care Space Station. She studies creatures and aliens living outside of their home planet’s habitat to identify common species behavior. By teaching the younglings in her care deep breathing techniques, how to express themselves through music, and the importance of maintaining bedtime routines, Miree helps each youngling realize their full potential.

In total there will be 12 episodes with two episodes released each Tuesday through April 26. You will also find coloring sheets, activities, and more on the series page.

Now if we only could finally learn what race Yoda and Grogu are from. 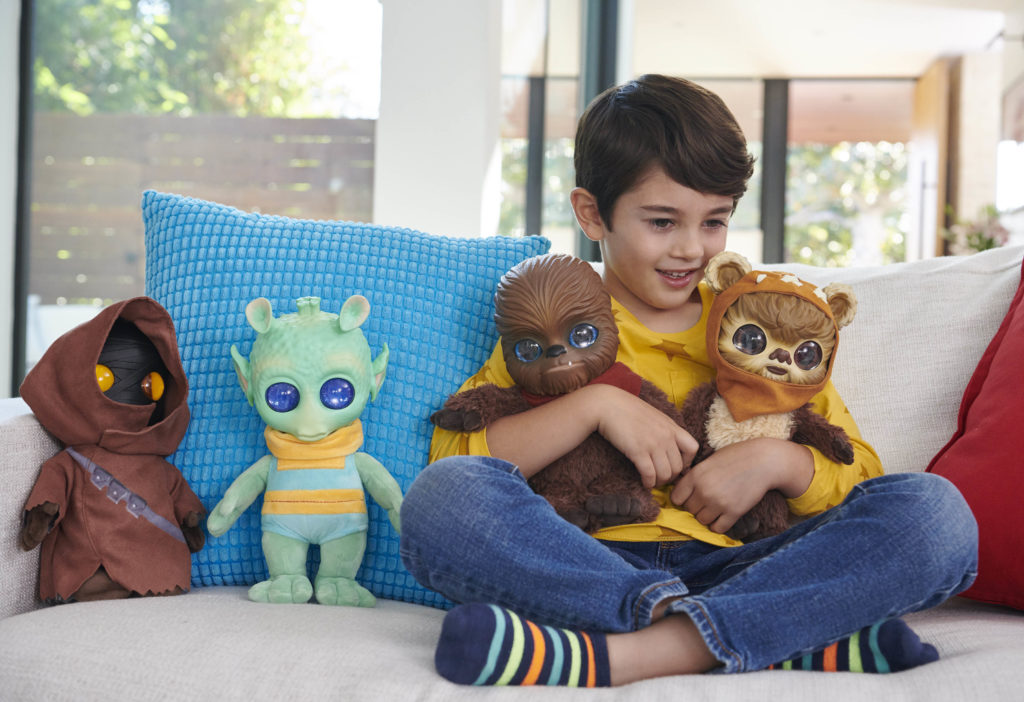