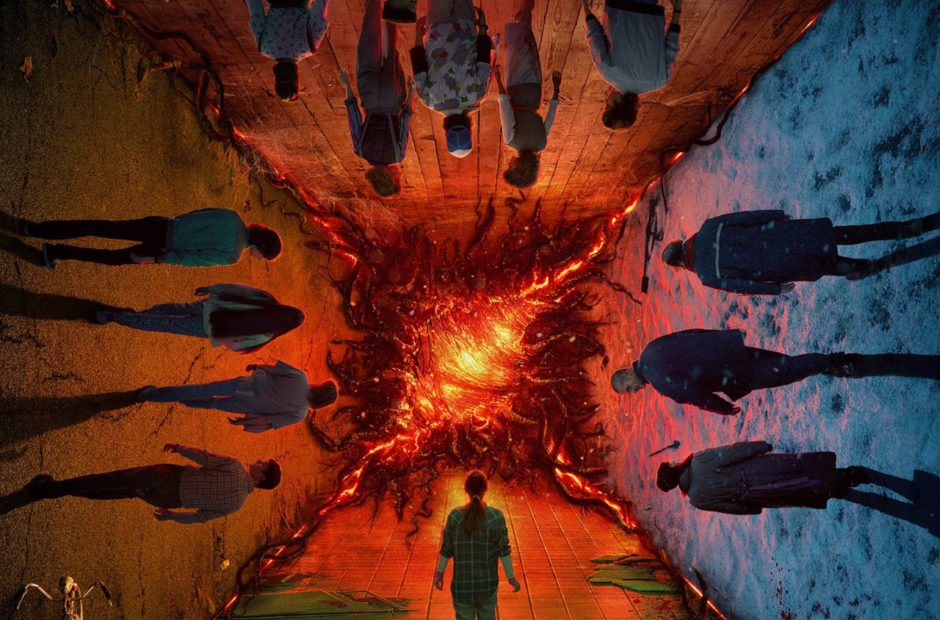 The full Stranger Things 4 trailer has arrived, and it’s clear that things aren’t any better for the kids this time around.

Lets just dive into the trailer, because there is a lot to digest in this just over three minutes of footage.

It looks as though possibly the kids will be traveling into the Upside Down this time, and that may be where they find what appears to be some sort of leader of that world. We also see Paul Reiser is back and talking with Eleven. Are her powers truly gone, or is she lying so she doesn’t get involved? And will poor Hopper ever get out of Russia?

As we said, there is a lot to digest in this trailer. It’s a good thing that this season features the longest episodes of the series.

Stranger Things 4, part 1 will debut on Netflix on May 27. The first three seasons are currently streaming.