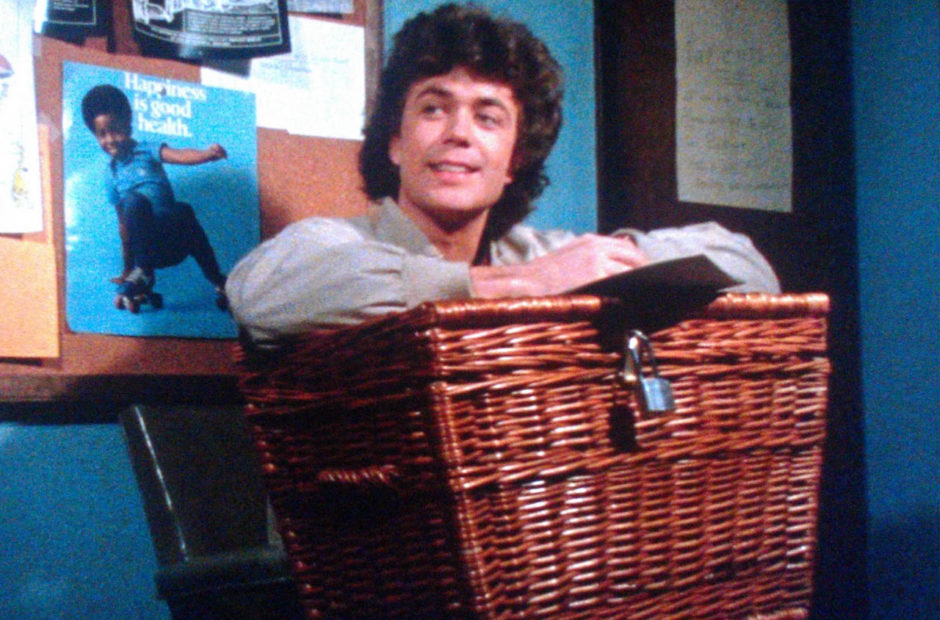 This time around it’s April 7, 1982, and we’re off to see Basket Case! (And we’re publishing this on the 9th, because who wants to see a dark comedy on a Thursday?) 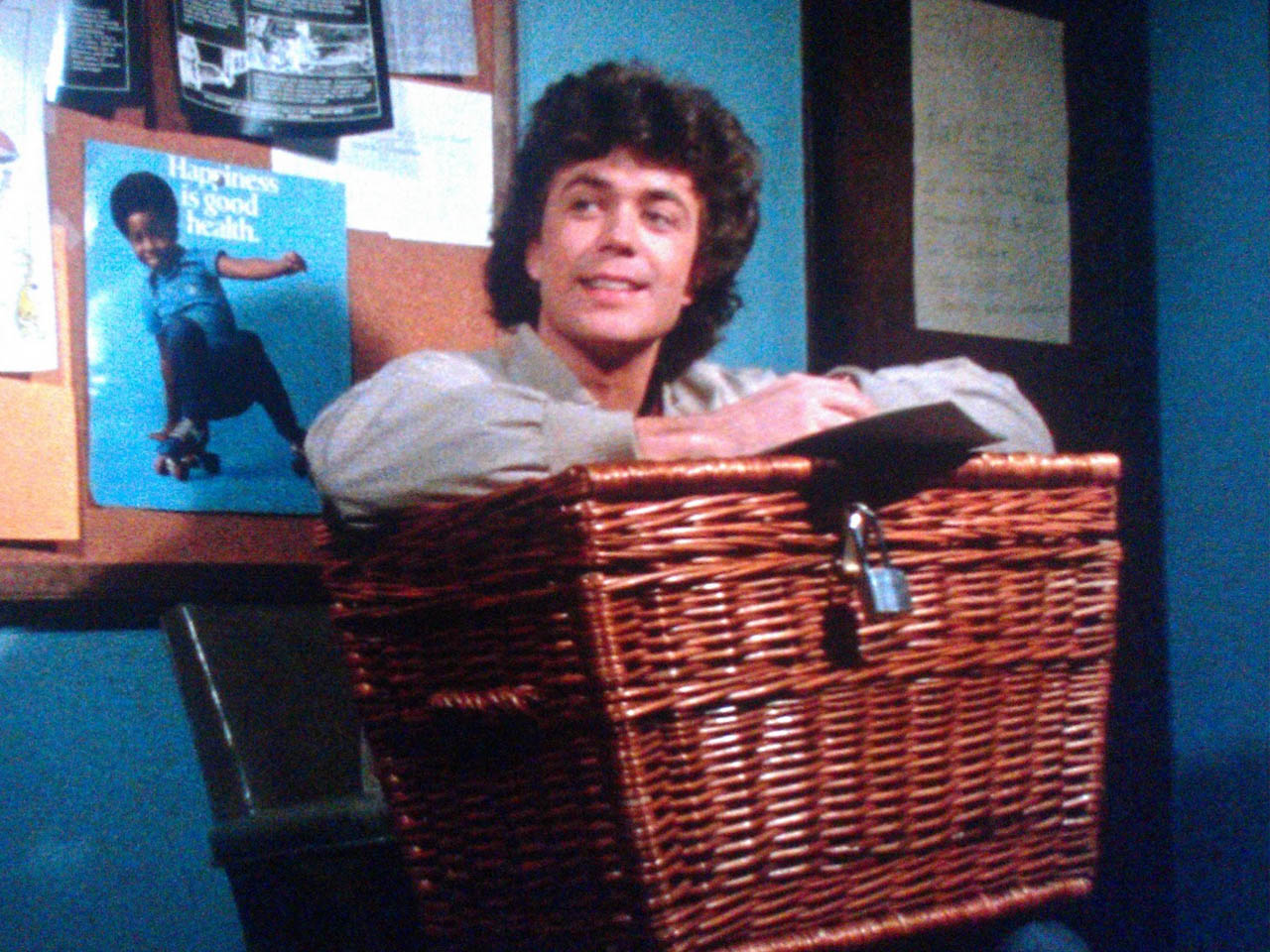 Basket Case is one of those movies that you just want to tussel its hair and go, “It’s okay, slugger, you’ll get them next time!”

Make no mistake, Basket Case is not a good movie, but there is something insanely charming about it. The story of Siamese twins who were separated in their teens as one was wildly disfigured is an intriguing premise for a horror film. And the work that went into Belial – the deformed twin – is impressive. From the puppet to the stop-motion, it’s hard to believe this film was made for $35,000. Although, I would imagine the majority of the budget went to the amount of fake blood this film used. It’s excessive, to say the least.

The story turns into a tale of revenge as the brothers seek to kill the people that forced them apart. All the while it leans into the seedier side of Times Square in New York City in the late 1970s and early 1980s.

No matter what your taste, Basket Case is honestly essential viewing for anyone exploring the exploding horror genre of the 1980s.

1982 Movie Reviews will return on April 23 with The Sword and the Sorcerer and Tag: The Assassination Game!