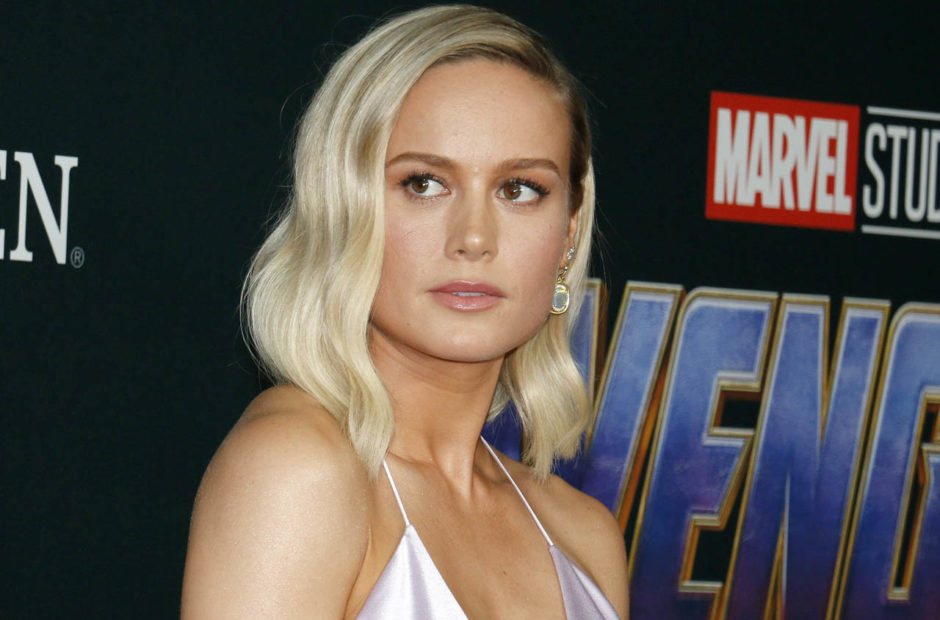 The original Fast & Furious may be coming to an end, but that doesn’t mean the family won’t keep growing as Brie Larson is joining the cast of Fast 10.

The Fast & Fruious series is about to launch a two-part conclusion. As everything is coming to a close, more cast is joining the sprawling series. It has already been announced that Jason Momoa (Aquaman) is joining Fast 10, and now Brie Larson (Captain Marvel) is doing so as well.

Series star Vin Diesel took to his Instagram account on Saturday night to make the announcement. “Yeah yeah yeah… you see this angel over my shoulder cracking me up, you say to your self “ that’s captain [sic] Marvel”. Clearly there is love and laughter in this image. What you don’t see however, is the character you will be introduced to in Fast10. You have no idea how timeless and amazing she will be in our mythology. Beyond her beauty, her intellect… her Oscar, haha is this profound soul who will add something you might not have expected but yearned for.” He concluded by saying, “Welcome to the FAMILY Brie.”

There’s no word on if she will be playing a villain or a new ally of the core characters.