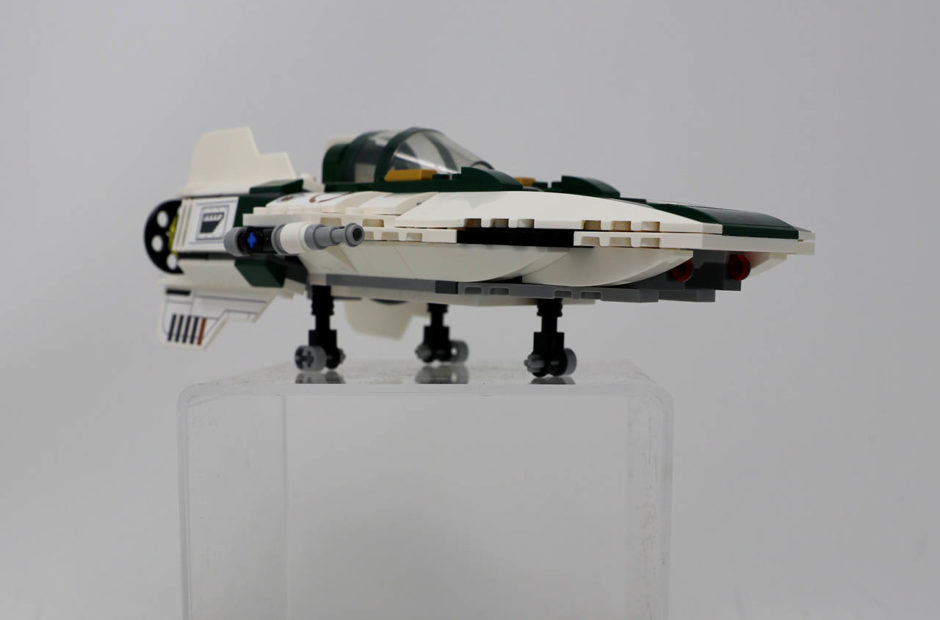 Triple Force Friday is almost upon us, and there is going to be a ton of product fighting for your buying dollar. LEGO is going to have sets from Star Wars: The Rise of Skywalker, Star Wars The Mandalorian, and some classic sets as well. Knowing what to buy can be tough, but luckily we have at least one solid suggestion for you.

LEGO was kind enough to send us over the Resistance A-Wing Fighter set a few days early for us to check out. at just 269 pieces it might be easy to dismiss this set, but there is a lot of fun packed into this set that is hard to say no to.

First up, you’re going to be looking at three bags of bricks when you crack into the set. Be careful as there are a lot of small parts in bags 1 and 3, and we may have spent sometime on the floor looking for a gray piece at one point.

You’ll also find a sticker sheet and a surprisingly thick manual for such a physically small set. 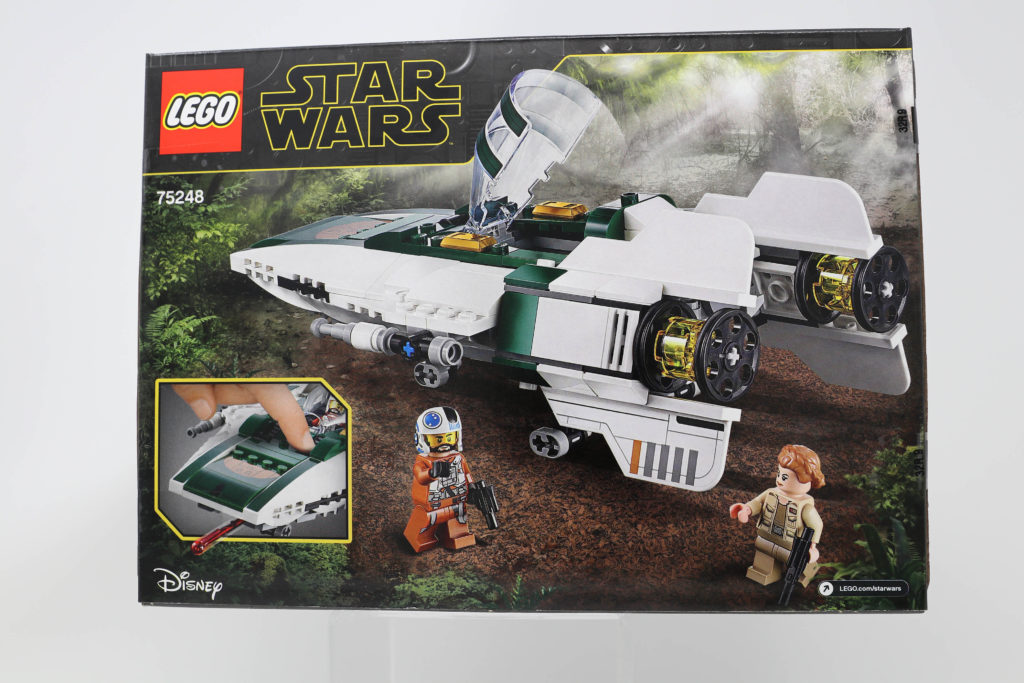 Once you dig into this set, however, you’ll be surprised how much is going on. From building the rocket launcher triggers, to the number of parts needed to make the engines look so much like the films, there is a lot going on here.

The Resistance A-Wing Fighter set comes with to minifigures of Snap Wexley and Lieutenant Connix, played by Greg Grunberg and Billie Lourd respectively in the films. We’ll say Snap at least looks somewhat like Grunberg while the Connix figure feels a bit generic.

One of the most surprising things about this set was once we were done building it was how sturdy it felt. This is a solidly built set that feels like it will stand up to some decent playtime. The landing gear do maneuver to a flight position, so they’re tucked up and out of your way.

Overall, it’s a fun set and was about a 60-minute build for me, and I’m a definite novice builder.

The Resistance A-Wing Fighter will be available on Oct. 4 and will retail for $29.99 in the U.S.

Disclaimer: Lego provided us with the Resistance A-Wing Fighter set. We completely built it before beginning this article. 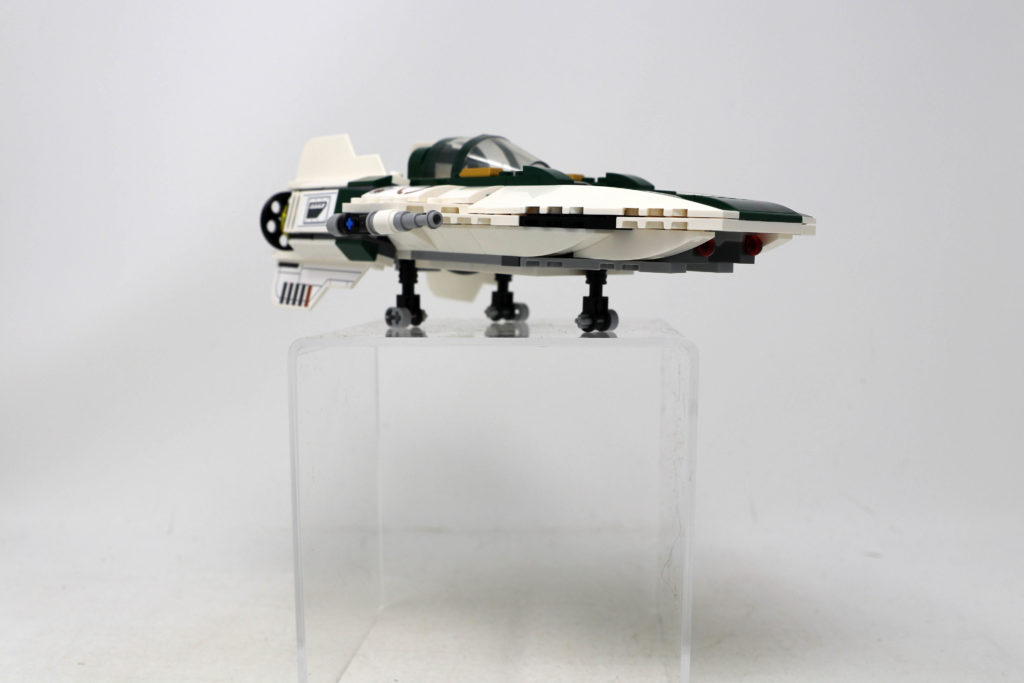