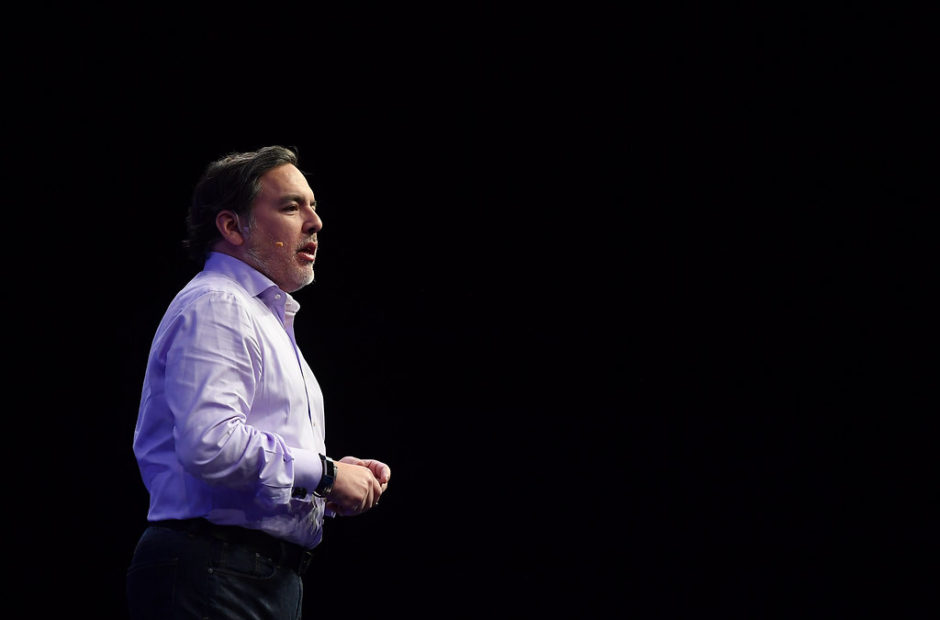 Sony is on the lookout for a new PlayStation games chief as Shawn Layden, who first joined the Japanese company in 1987, has decided to step down.

The announcement might be a surprise, though Layden did serve the company for several decades. He started out in the communications department and eventually transitioned to the gaming-focused subsidiary in the 1990s. Most notably, Layden made significant contributions to the European division before handling Sony Computer Entertainment Japan until 2010.

When Jack Tretton exited Sony Computer Entertainment America in 2014, Layden entered as its new leader. He then turned all attention to Sony Interactive Entertainment Worldwide Studios last year. The unit focuses on developing first-party games for the PlayStation 4 and related platforms. And, with the PlayStation 5 right around the corner, Sony’s bolstered its roster of in-house studios to be as prepared as possible.

It is with great emotion that we announce that Worldwide Studios Chairman Shawn Layden will be departing SIE. His visionary leadership will be greatly missed. We wish him success in future endeavors and are deeply grateful for his years of service. Thanks for everything, Shawn!

In a tweet, Sony and its PlayStation brand expressed gratitude for its old boss’ contributions over the course of three-plus decades. Gamers, too, will recall Layden’s appearances during major press conferences. To some degree, he acted as the corporate face of PlayStation in recent years.

There’s no word on what Layden plans on doing next. We’ll just need to wait and see if he decides to join one of Sony’s competitors in an effort to grow their gaming business.