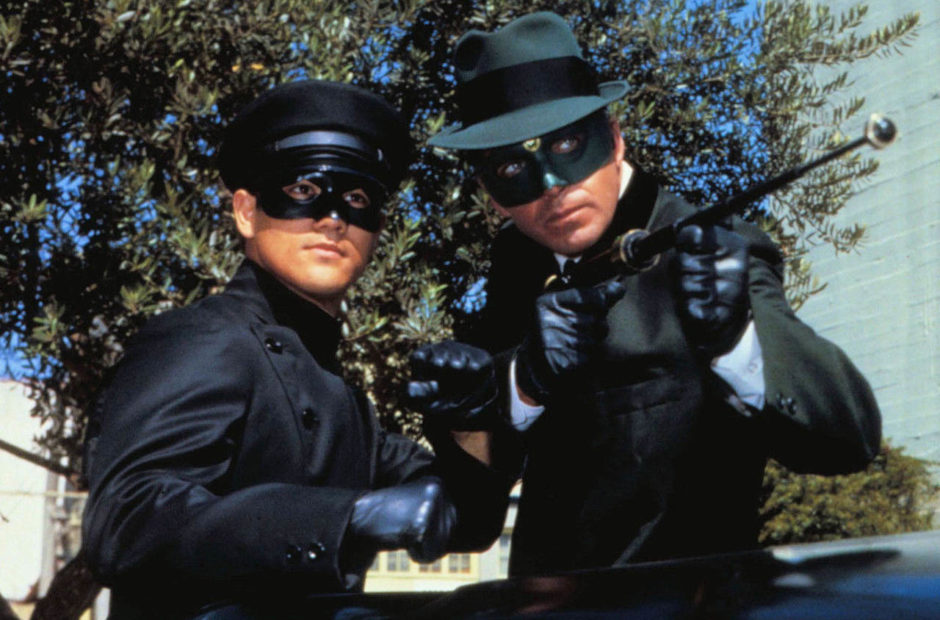 Universal Pictures and Amasia Entertainment are partnering for a new Green Hornet movie that will be based on the classic crime-fighting characters.

It was announced on Thursday that The Green Hornet and Kato is in development for a relaunch of the classic character. The last project was The Green Hornet movie with Seth Rogen that was met with mixed reviews in 2011.

Launching in the 1930s as a radio drama, the Green Hornet follows the story of Britt Reid, the owner of the Daily Sentinel by day, and a crime fighter by night. The property went on to become movies serials in the 1940s, but is probably best remembered for the 1966 television series that introduced Bruce Lee to the world as Kato.

“The Green Hornet is one of the most iconic and beloved superhero tales ever created, and it has entertained generations of fans in every form of storytelling. We are thrilled to be partnering with Michael, Bradley, and the entire Amasia team to launch an exciting new cinematic world for Britt Reid, Kato, and the Black Beauty, and we can’t wait to share it with global audiences soon,” said Peter Cramer, president of Universal Pictures.

Amnesia co-founder Michael Helfant said, “Universal will be a great home for our new Green Hornet and Kato. The team at Universal share our passion & enthusiasm for the property and will devote the resources to launch a truly global franchise. And, it’s very cool that Universal was the original distributor of the 1940’s movie serials. Our goal is to make a film that existing fans will love, and new fans will love to discover. With Universal, it feels like we are merging the past and the future, creating a contemporary version of the franchise that is fresh and exciting while respecting its long legacy and history. I can’t wait!”

No word as of yet to a potential time line for a release.