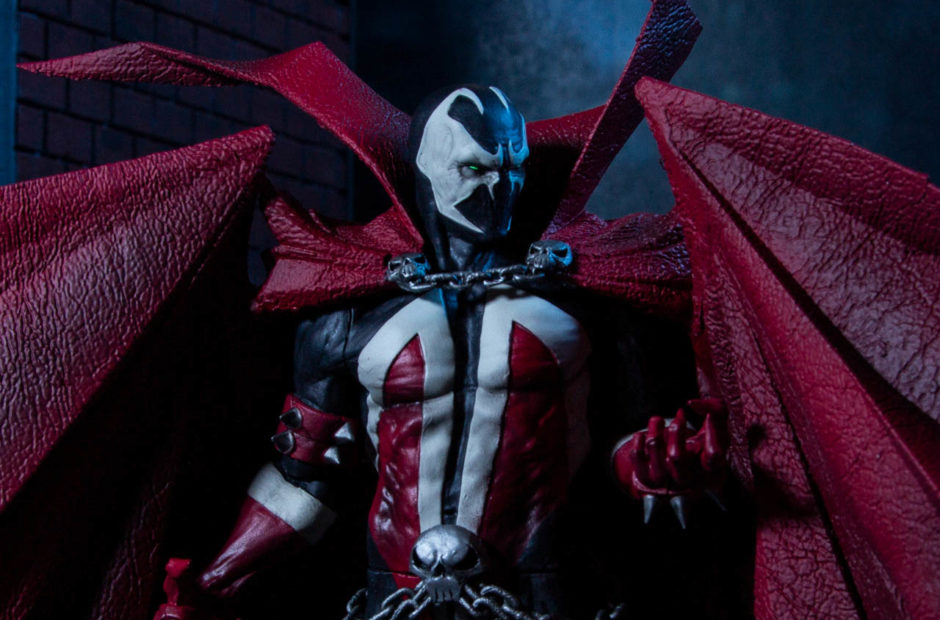 It may be difficult to believe, but it has been 25 years since Todd McFarlane launched his own toy company. It’s gone through a lot of changes have happened in that time, but one thing has been sure in that he has kept upping his quality.

One thing that has also happened is that Spawn – the character that started it all – has gone by the wayside. Now McFarlane Toys wants to celebrate its heritage and it has turned to Kickstarter to do it.

Announced at Toy Fair 2020, McFarlane Toys has launched a Kickstarter project to fund a new 7-inch remastered Spawn figure. The project launched with a goal of $100,000, but it blew through that in no time and now sits well over $1 million dollars.

The remastered Spawn will have three different versions: Classic Spawn, Modern Spawn, and Artist Proof Spawn. Each figure will be $40, but if you buy a three-pack for $160, you will get all five heads plus an autographed name card from Todd McFarlane. Individual figures will also be available with an autograph for $80.

With over 20 points of articulation, it’s going to be a heck of a figure, and one worth picking up if you aren’t even a Spawn fan. 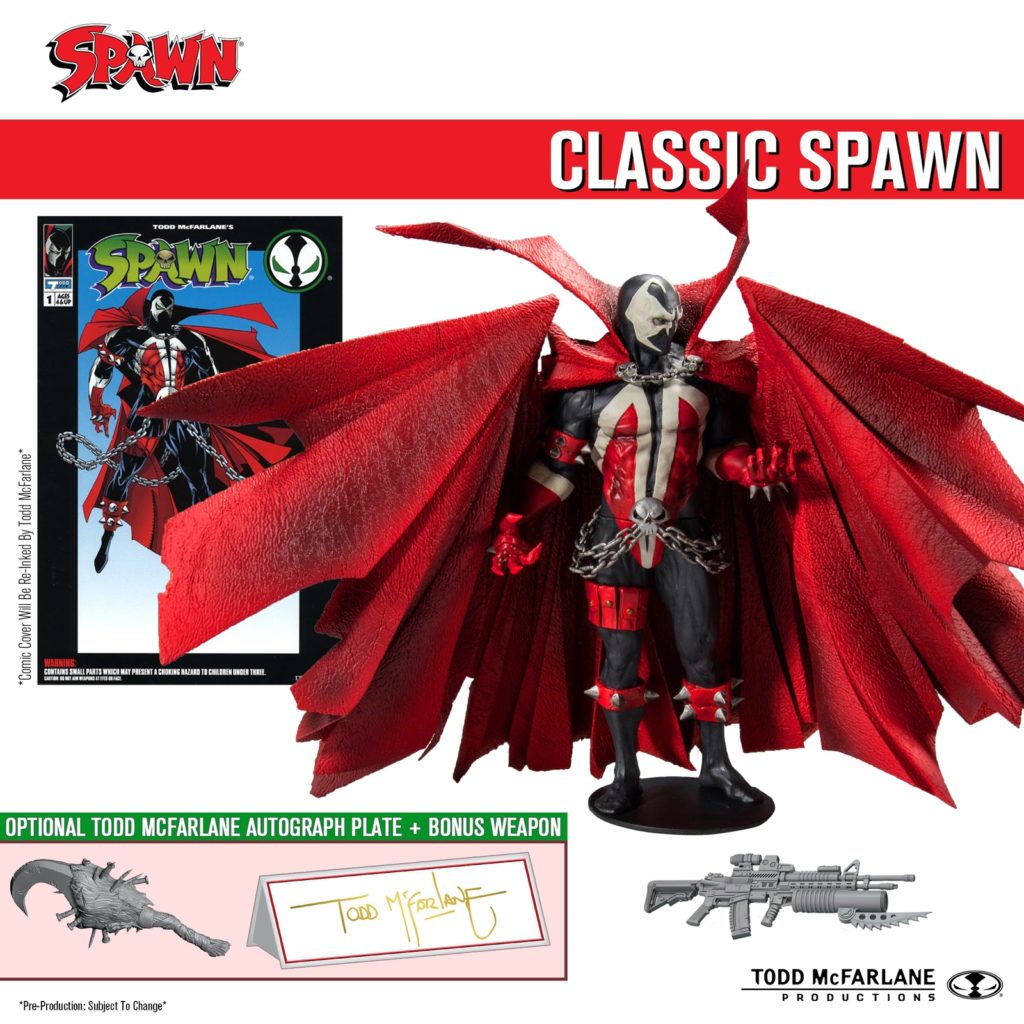