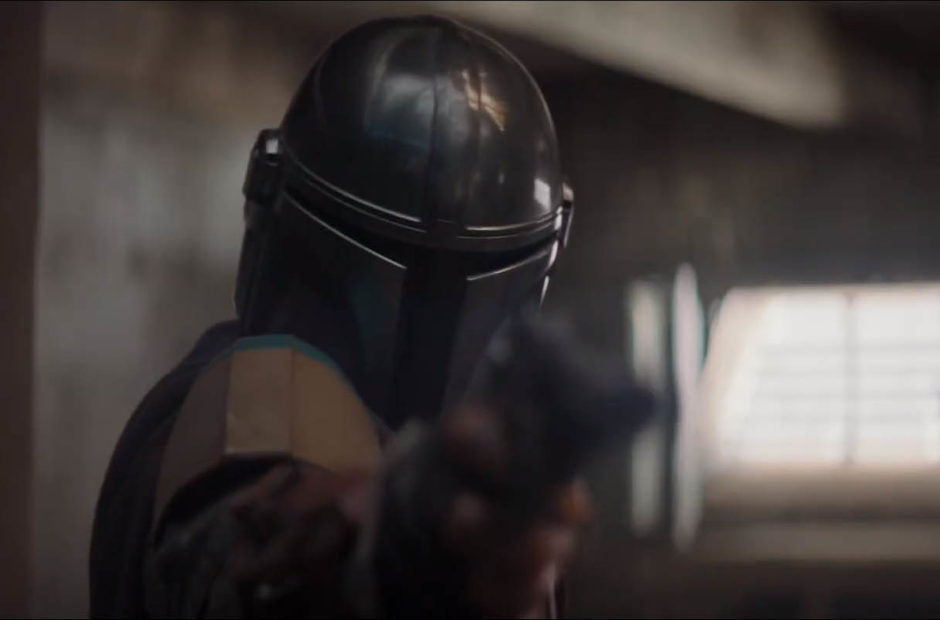 Next month we’re going to get a new dose of The Mandalorian on Disney Plus as a new behind-the-scenes series will launch.

Lucasfilm has announced that Star Wars Day – May the 4th be with you – will see two big events on Disney Plus this year. First up, the final episode of Star Wars The Clone Wars will debut. This will close out the seventh, and final, season of the critically acclaimed series.

This event will be joined by the debut of Disney Gallery: The Mandalorian which look behind the scenes of the hit series. Each episode will explore a different facet of the series and will include roundtable discussions hosted by series creator Jon Favreau.

“Disney Gallery: The Mandalorian is an opportunity for fans of the show to take a look inside and get to see a different perspective, and perhaps a greater understanding, of how The Mandalorian came together and some of the incredibly talented contributors throughout Season One,” said Favreau. “We had a great experience making the show and we’re looking forward to sharing it with you.”

This season will hit on a lot of different aspects of the series including technology, connections to other parts of Star Wars lore, practical effects, and much more.

It sounds as though it’s going to be a full Star Wars Day this year!