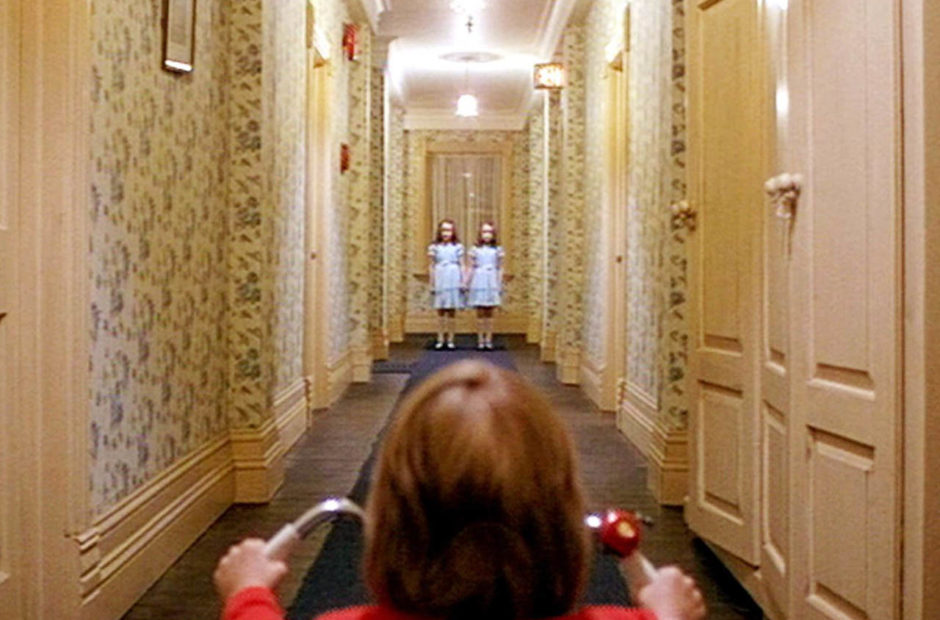 Warner Bros. won a bidding war some time ago to be the new home of Abrams’ production company, Bad Robot. With the upcoming HBO Max streaming service, that means the company is in need of fresh content, and it has picked up three new series from the deal.

First up, Abrams has already started assembling a writer’s room for Overlook, a spinoff of Stephen King’s arguably most famous work, The Shining. The series will feature established characters from the property and tell further tales from the most haunted hotel in fiction. A mini-writer’s room is already running during the production shutdown.

A second series is entitled Duster and will tell the story of a getaway driver in an up-and-coming crime syndicate in the 1970s.

The final series is based on Justice League Dark, the team tasked with dealing with the mystical side of the DC universe. It is not yet known which characters it will include, but the best-known members are usually Constantine, Swamp Thing, Deadman, and a few others.

“What an amazing start to our association with the wildly imaginative Bad Robot team under J.J. and Katie,” said HBO Max chief content officer Kevin Reilly. “What could be better than an original J.J. idea and then Warner Bros. letting them loose on iconic IP from Stephen King and the DC Universe and to provide more must-have programming on HBO Max.”

No word as of yet as to when the three series will debut.