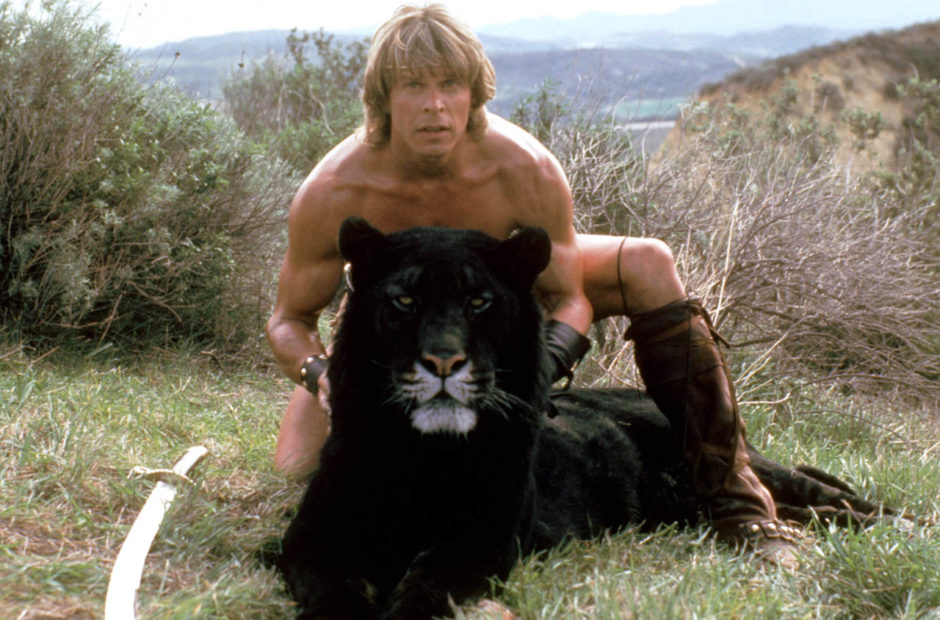 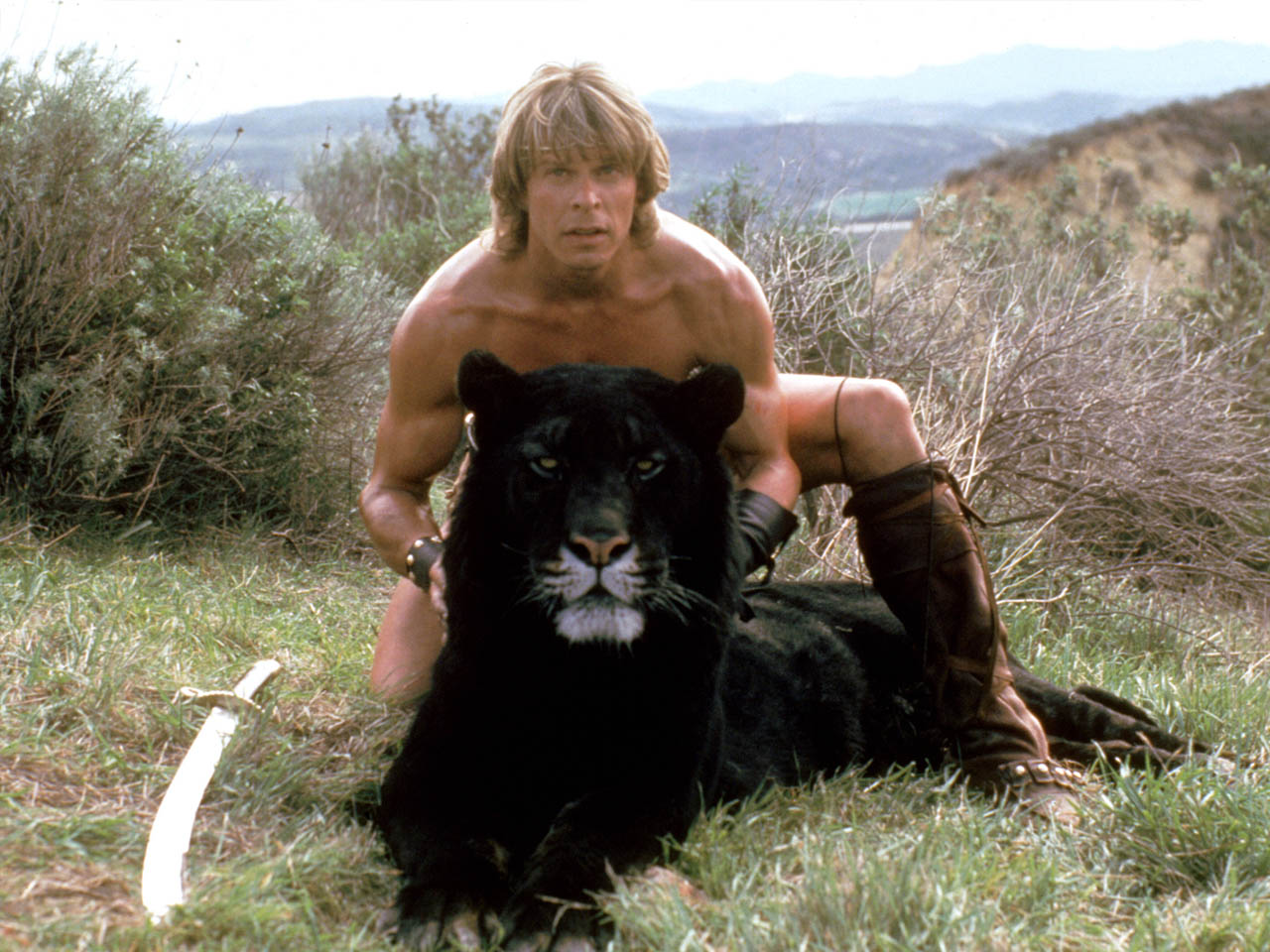 The Beastmaster is one of those films where you realize just how much a good editor is needed. It actually should have gone all the way back to the scripting stage, but an editor should have put their foot down about the last 20 or so minutes of this movie.

After a pretty fair sword and sorcery movie, the Beastmaster defeats the evil wizard he had been after all the time… just for a totally unrelated army to show up that he had also been chasing. You really end up with two endings for this film, and it just makes zero sense for that to happen.

Editors are your friends, folks.

Up until this oddball finale, the film is fine. Nothing too out of the left field. You just feel bad for Marc Singer running around in next to nothing all the time. That had to get old for him at some point.

The fact this inspired two film sequels and a television series is the truly amazing part. Singer returned for the films, but not the TV adaptation.

It’s not the worst thing to turn on some evening, just be ready to say, “Wait, it’s not over?” 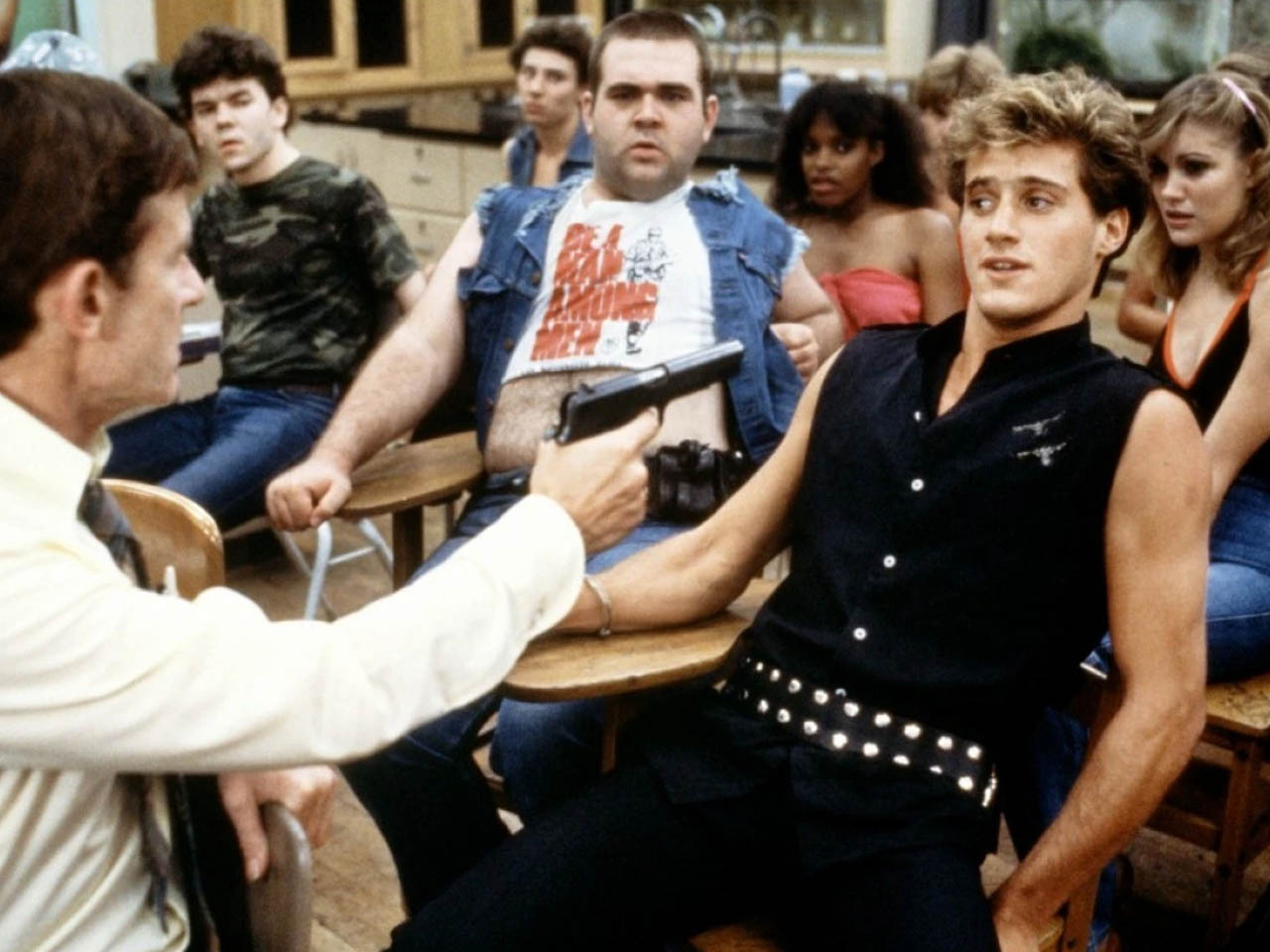 It seems that in 1982 everyone thought within the next two years everything was going to hell? Sounds about right.

Class of 1984 is a really interesting little character study/revenge story for about three-quarters of its run time. Where it falls apart a bit is in the final resolution of everything. How everyone knew it would all end on the roof is still a bit of a mystery to me.

Andrew Norris (Perry King) arrives at a school as its new music teacher, and everything quickly falls apart for him as he attempts to actually teach instead of just surviving. He comes up against his greatest foe, Peter Stegman (Timothy Van Patten), and their eventual war leads to a lot of fallout for the rest of the school and his family.

Class of 1984, despite its name, feels far more like a 1970s revenge exploitation film than anything, and that’s honestly fine. It accomplishes what it sets out to do, and it works perfectly well. It’s easy to see how it has earned cult status over the years, and there is something to say for its bare bones aethestic.

Is it a great film? No. Is it an entertaining film? Your milage may vary on that one.