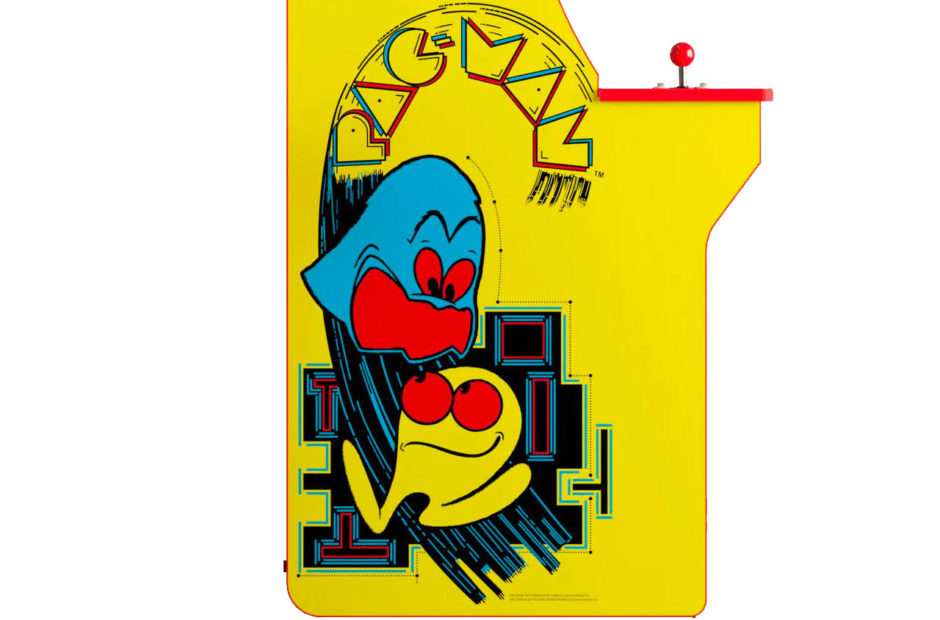 Wayfarer Studios and Bandai Namco Entertainment are teaming up on one of the most surprising movie projects in some time: A live-action Pac-Man film.

After over 40 years since its debut, Pac-Man is still one of the best-known video games ever released. Now, Wayfarer Studios has teamed up with Bandai Namco Entertaining – formerly just Namco when the game released – for a live-action movie. How exactly that will work remains to be seen.

Pac-Man took the world by storm and even had a sit song written about it called “Pac-Man Fever.” Hanna-Barbera released a cartoon on ABC that ran from 1982 to 1983, and a CG series called Pac-Man and the Ghostly Adventures debuted on Disney XD in 2013.

Lightbeam Entertainment’s Chuck Williams and Tim Kwok will serve as producers, along with Justin Baldoni, Manu Gargi, and Andrew Calof from Wayfarer Studios. Williams has some experience with successful video game adaptations having worked on Sonic the Hedgehog.

How you turn a yellow circle eating dots and running from ghosts into a movie remains to be seen. The game had exactly zero plot to it, so the door is pretty wide open for where they could take this in the film.