Soap operas are making another run at the digital age as NBC is moving Days of our Lives from NBC to its Peacock streaming service.

After 57 years, Days of our Lives is leaving NBC as of Sept. 12. As of that day, it will be streaming exclusively on Peacock, NBCUniversal’s subscription-based streaming service.

“This programming shift benefits both Peacock and NBC and is reflective of our broader strategy to utilize our portfolio to maximize reach and strengthen engagement with viewers,” said Mark Lazarus, Chairman, NBCUniversal Television and Streaming. “With a large percentage of the Days of our Lives audience already watching digitally, this move enables us to build the show’s loyal fanbase on streaming while simultaneously bolstering the network daytime offering with an urgent, live programming opportunity for partners and consumers.”

This is not the first U.S. soap opera to attempt this, but under different circumstances. Following the cancelation of All My Children and One Life to Live in 2011, both series attempted to be revived in 2013 on Hulu. This was done via a company called Prospect Park that had licensed both series from ABC. The project did not go well, with labor disputes occurring with unions, and an eventual move to the Oprah Winfrey Network.

A more recent example is British soap Hollyoaks began using a hybrid model earlier this year. New episodes of the series are made available on All 4 before airing later on Channel 4. Some of the other British soaps such as Coronation Street and EastEnders did the same during the last Olympics, but those were temporary plans.

Days of our Lives will be a part of the Peacock Premium plan, which costs $4.99 a month. If you wish to go for the ad-free tier, the cost rises to $9.99 a month. 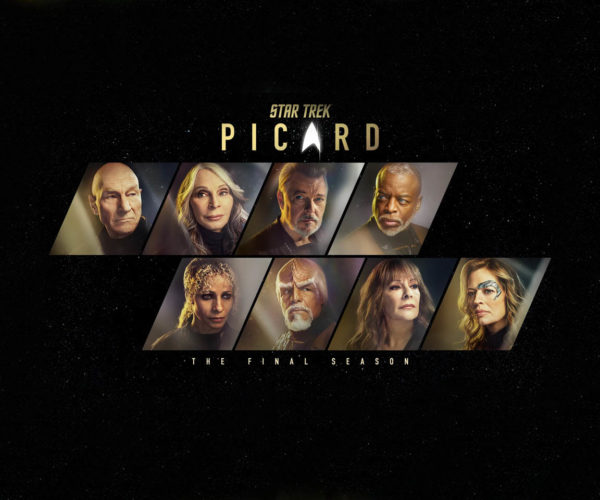 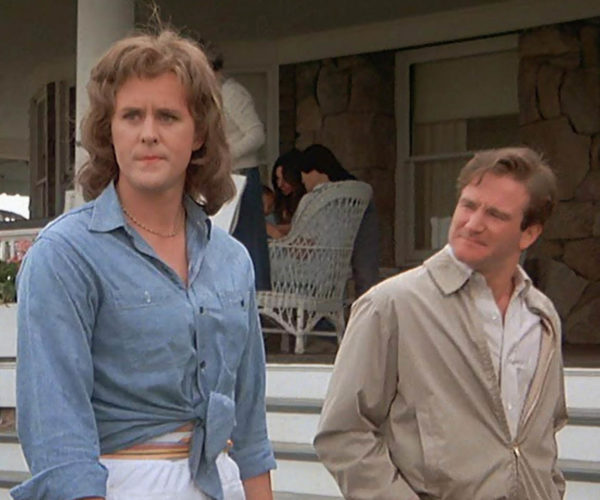