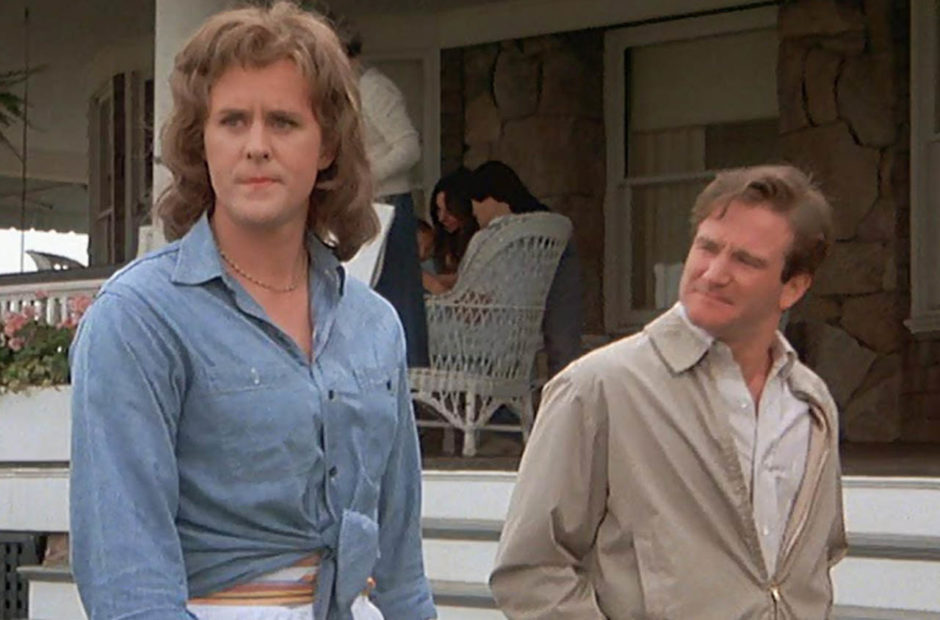 This time around it’s July 23, 1982, and we’re off to see The Best Little Whorehouse in Texas, The World According to Garp, and Zapped!. 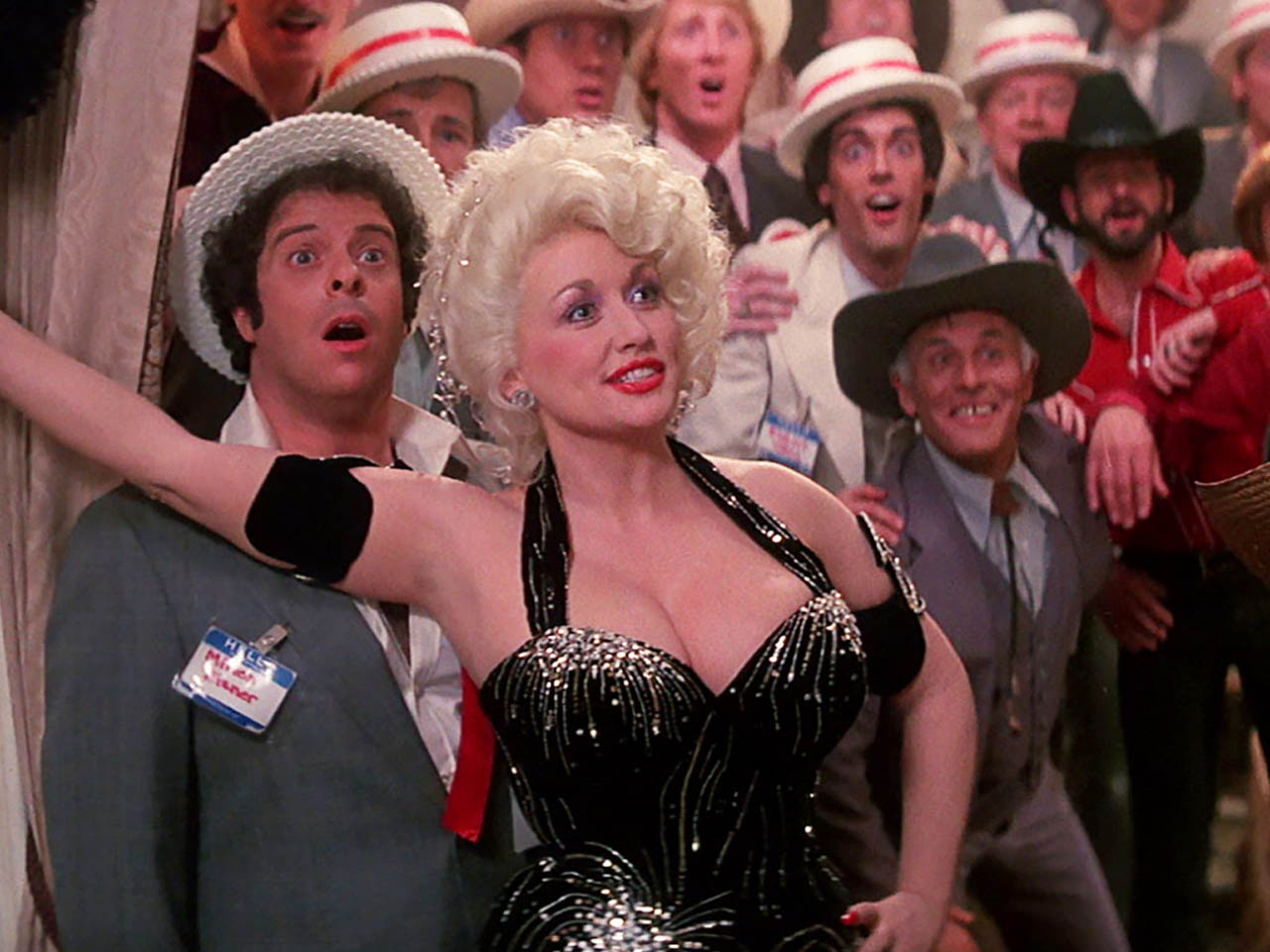 The Best Little Whorehouse in Texas

There was a major issue in the 1980s: No one really knew how to use Dolly Parton.

Parton’s first movie was 9 to 5, and she was fantastic. But after that it felt as though no one knew how to play to her strengths. While The Best Little Whorehouse in Texas highlighted her singing, it felt very tacked on. It never flowed smoothly in my opinion.

As to the film itself, The Best Little Whorehouse in Texas had a chance at being a really fun movie, but it ended up becoming a really bloated film. Lets take the “Aggie Song” as an example. When the football team wins the game and prepares to head to the Chicken Ranch we end up with a 7:43 song of people we have never met, mainly dancing around in a locker room. Despite having now looked up the run time of the sequence, it feels like it runs about four times longer than that. And then once they make it to the Chicken Ranch, we launch into another song with the girls of the ranch.

It feels like this film just could not figure out the pacing of a film versus a musical. A lot of movies have gotten the formula right, and the film just fails at it miserably. You want to like this movie, you really do, and you end up going… eh.

It’s worth seeing, but keep those expectations in check. 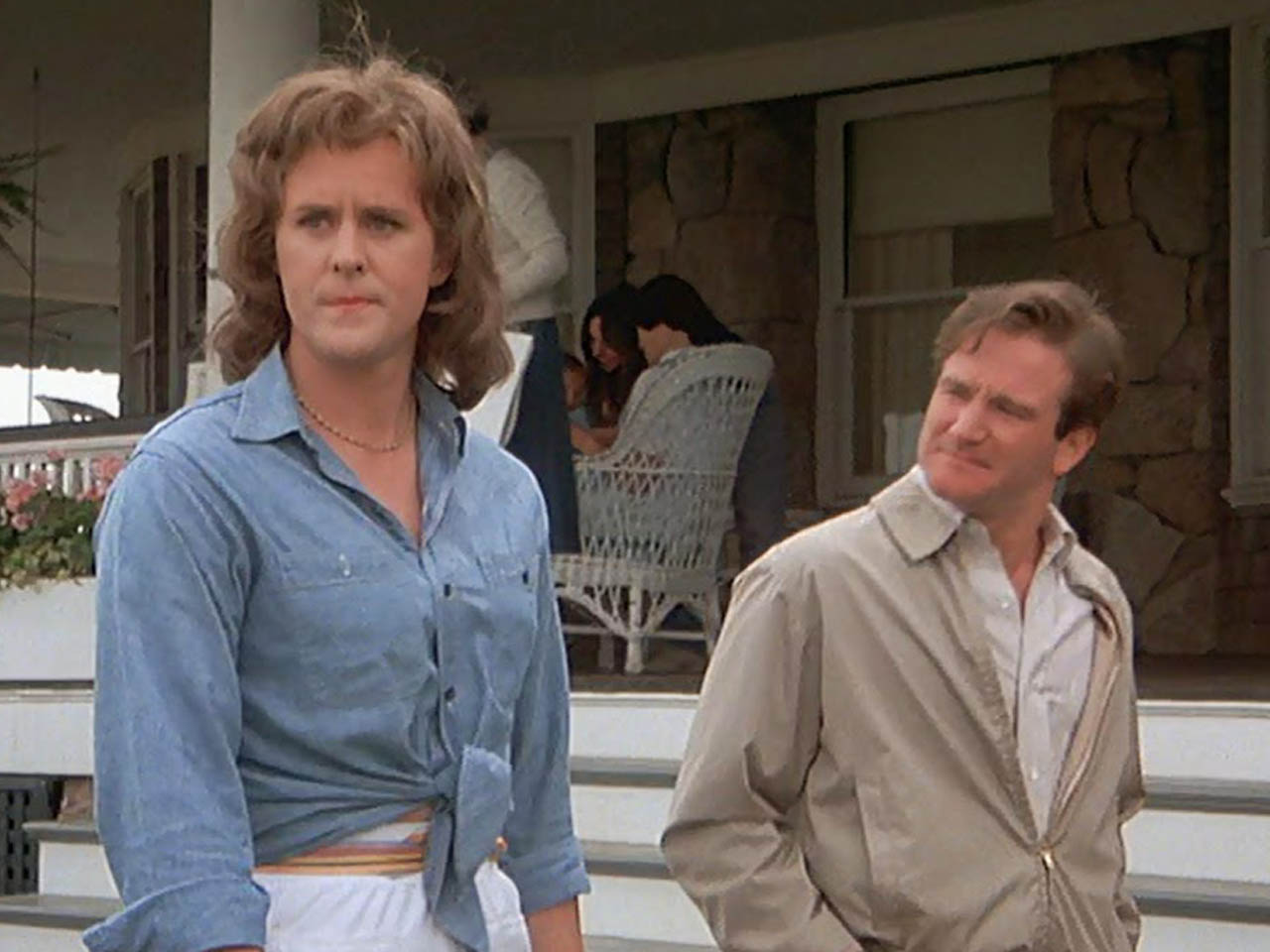 The World According to Garp

I remember when this movie came out wanting to see it so bad due to loving Robin Williams on Mork & Mindy. Of course, this was in no way similar. I finally did watch it in my 20s and didn’t find it that engaging. Going back now in my 50s to watch it again for this review, and I think I get it, but only partially.

Garp (Robin Williams) is an interesting character, and the people who surround him are interesting, but it there is such a weird turn in the third act of the film that you just can’t quite reconcile with the rest of the film. Introducing the Jamesians – a group of women who have cut out their tongues in solidarity with a woman who was raped – just feels like an odd turn. If it was all to set up Pooh (Brenda Currin) to have an excuse to shoot Garp, it could have just been accomplished with her being mentally unstable from the time she saw Garp having sex in the woods.

Instead, the film takes us away from everything that had been established to introduce an entirely new, unnecessary element in the third act.

But that aside, this film is worth watching just for the performances. Robin Williams is magnificent as T.S. Garp, Glenn Close as his mother is a delight in her film debut, and the rest of the cast is all at the top of their game. But then comes John Lithgow as Roberta Muldoon. He was nominated for Best Supporting Actor and lost to Louis Gossett Jr. in An Officer and a Gentleman. I’m sorry, but it really should have gone to Lithgow. He’s amazing in this role and makes the entire film worth it. I would have gladly just watched a sequel centered around Roberta.

I recommend the film, but keep your expectations in check. 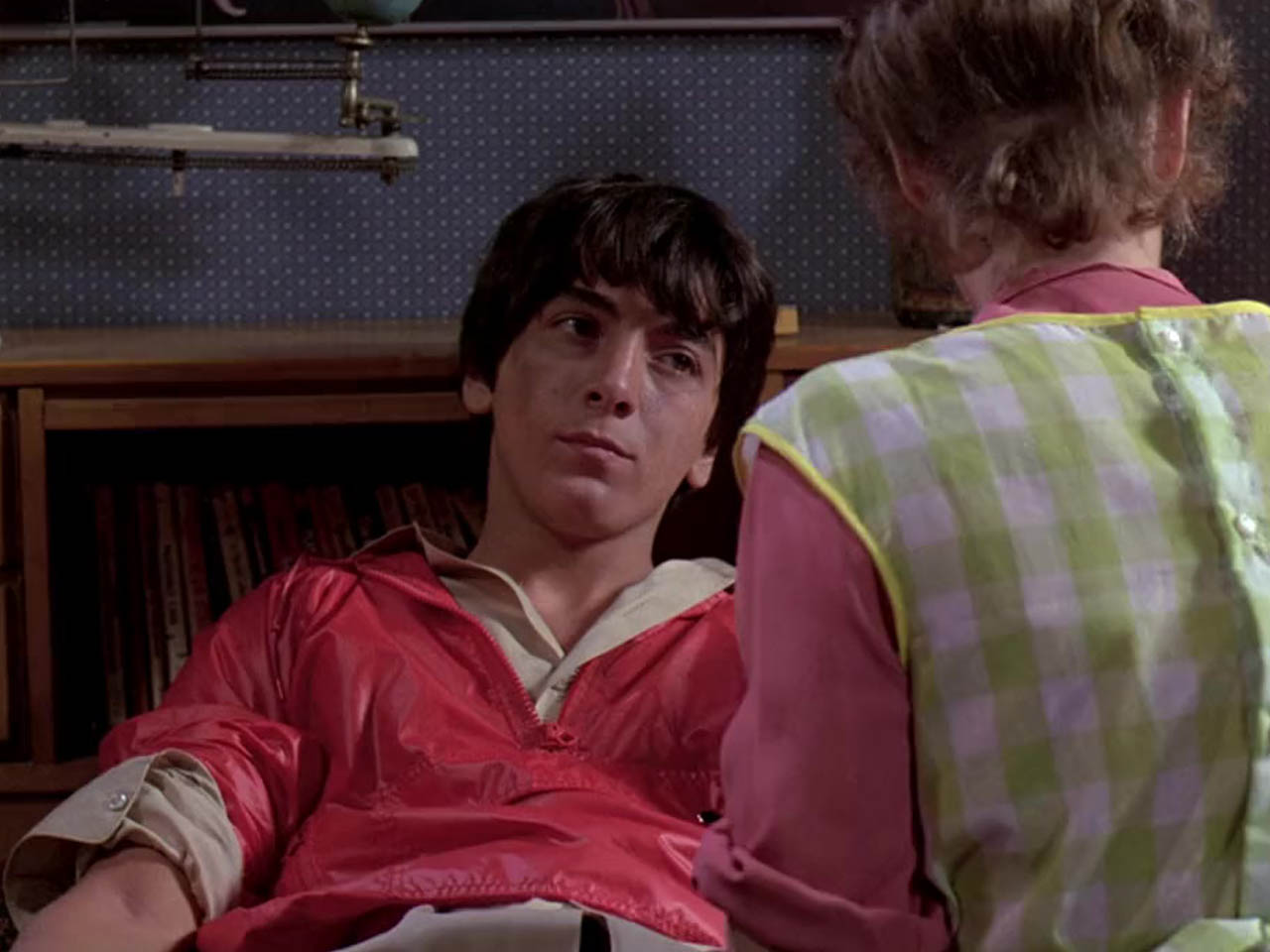 What is this movie?

Zapped! is like some bizarre take at doing a Carrie-like story, but adds in the rampant teen sex comedy aspects of the early 1980s. The film desperately wanted to play off several other successful movies, but decided to try for all of them at the same time. It didn’t matter if these elements made sense with one another or not. Barney (Scott Baio) gets powers due to a science accident. Fine, run with that.

This film has way too many sub-plots for what should have stuck to just being a comedy about a teenager ending up with some powers.

This movie was just awful and no one ever needs to watch it. Ever.

1982 Movie Reviews will return on July 30 with Forced Vengeance, The Last American Virgin, and Night Shift! 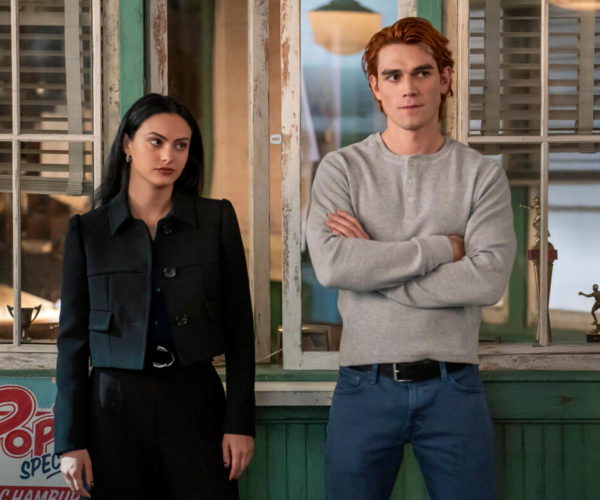 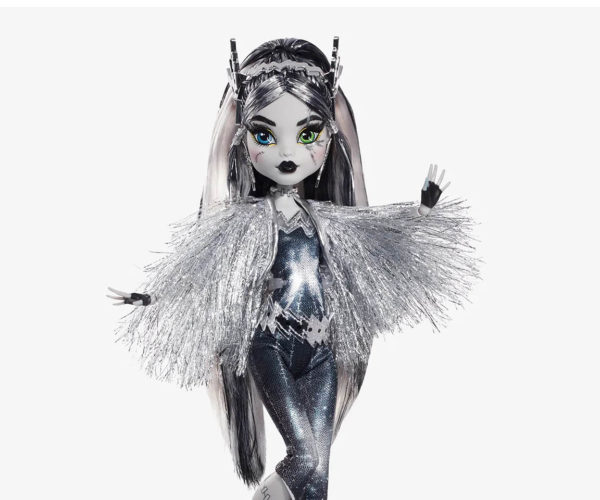 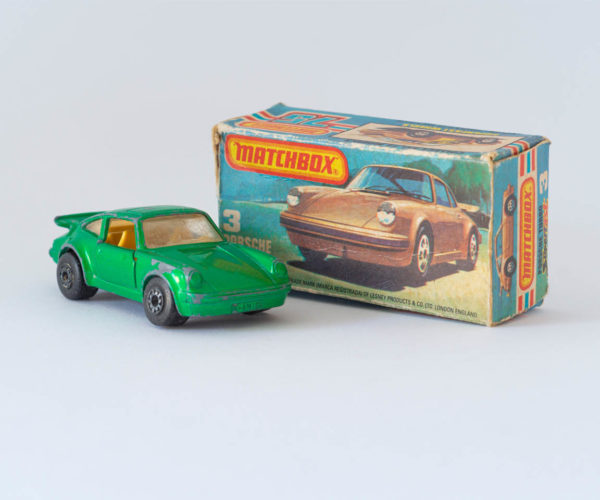