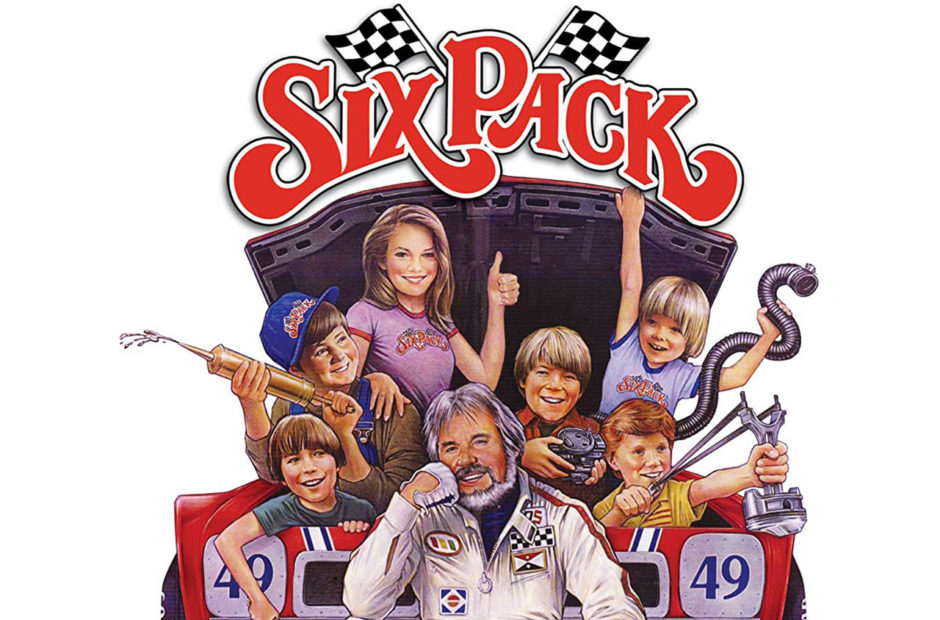 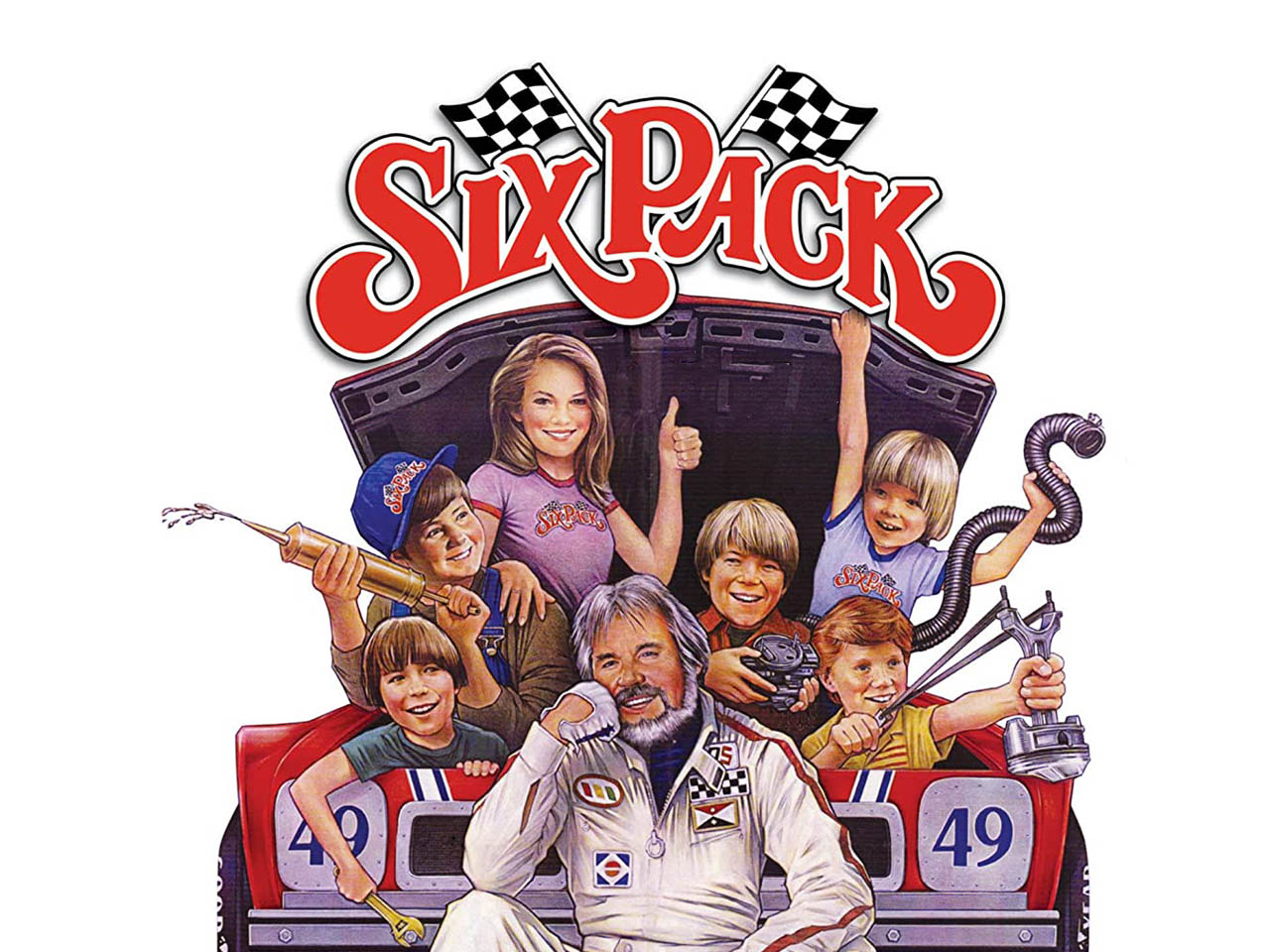 Two notable things happen in Six Pack: Kenny Rogers’s hit “Love Will Turn You Around” was written for this movie and it’s a very early performance from Diane Lane.

Otherwise, Six Pack is a wholly unremarkable road movie injected with a man-finds-a-heart-of-gold for orphans story. And, just as luck would have it, Brewster (Rogers) hooks up with these kids because they try to steal car parts from him and he just happens to be in need of a mechanic for his race card. Thank goodness for that luck!

There is an incredibly uncomfortable scene of Breezy (Lane) seducing another race driver so her brothers can steal parts for him. It reminds you just how not comfortable a lot of movies from the 1980s were. From her age to the entire scenario, it’s just a super uncomfortable scene.

Six Pack is a completely forgettable movie that barely stays in your brain for 10 seconds longer than its run time. 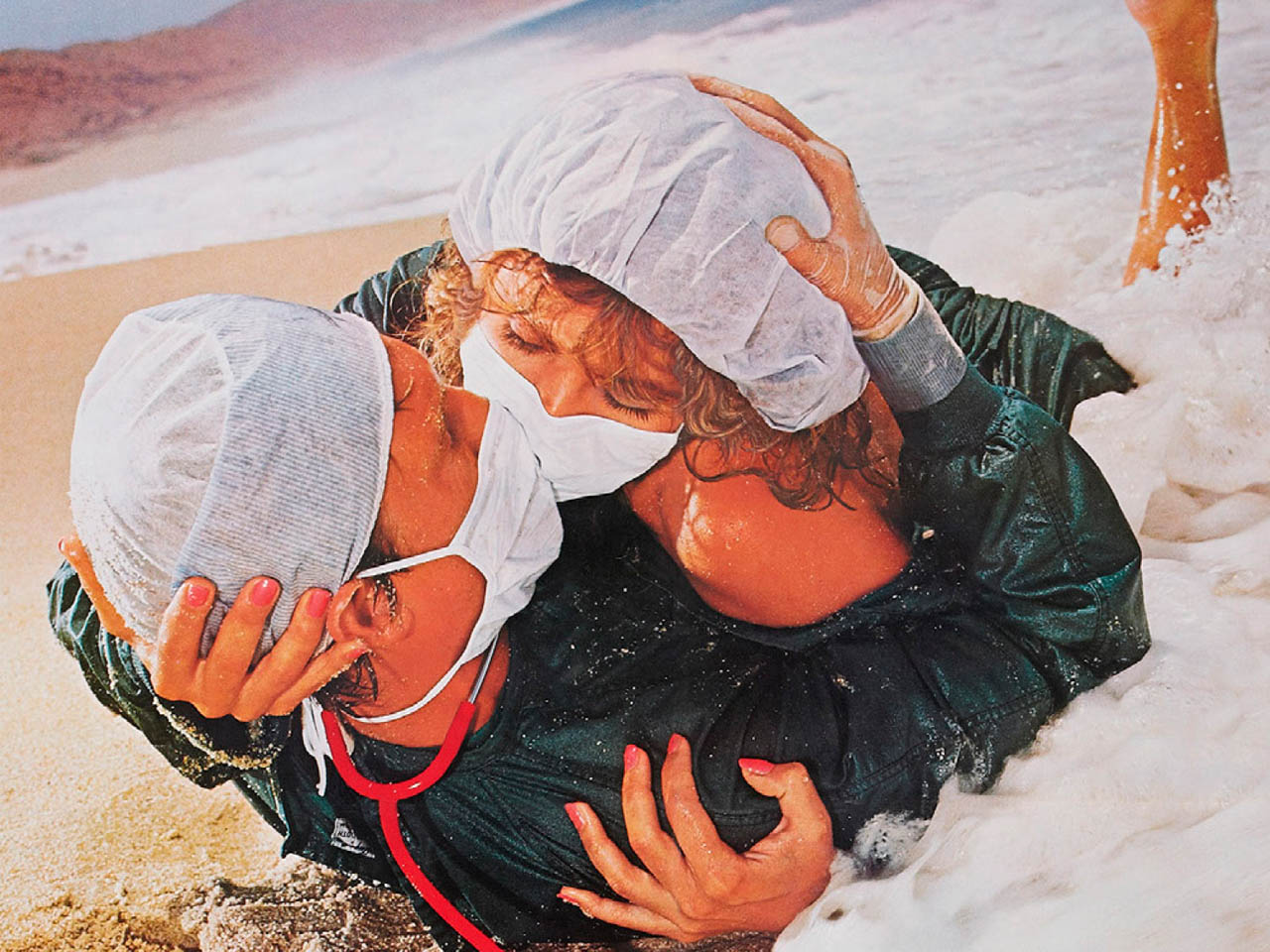 It’s difficult to say what type of comedy Young Doctors in Love was trying to be. At times it felt like your standard “kooky staff in a very serious job” style, and at other moments it was as if it was going for a full-on Airplane! parody.

The story follows medical interns at a hospital with all of your typical workplace hijinks, meanwhile there is an incredibly drawn-out side story about a hit man trying to kill a mafia don that’s a patient there. Add in that the only way his son, Angelo (Hector Elizondo) can see his father is by cross-dressing, and he has a member of hospital staff fall in love with him thinking he’s a woman… the movie is a mess.

There were a few genuine laugh-out-loud moments, but this movie tried so hard to throw every idea at the wall. You never knew what type of comedy you were going to get next. The weakest plot by far was the attempted murder plot which really came down to just watching Michael Richards of Seinfeld fame getting injured every single time in increasingly bizarre ways.

It’s a fine movie, albeit very confused about its own identity at times.

1982 Movie Reviews will return on July 23 with The Best Little Whorehouse in Texas, The World According to Garp, and Zapped!! 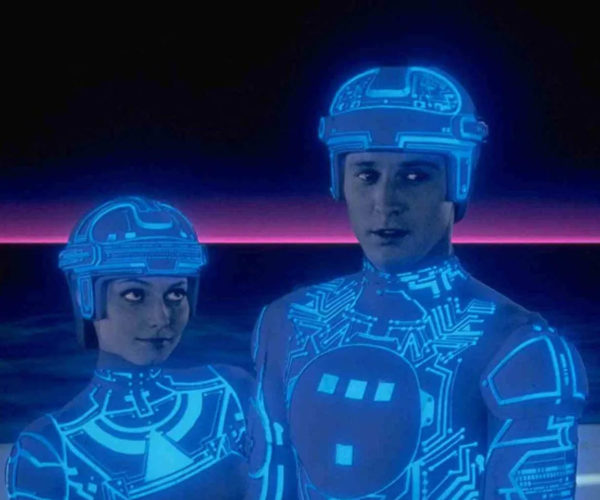 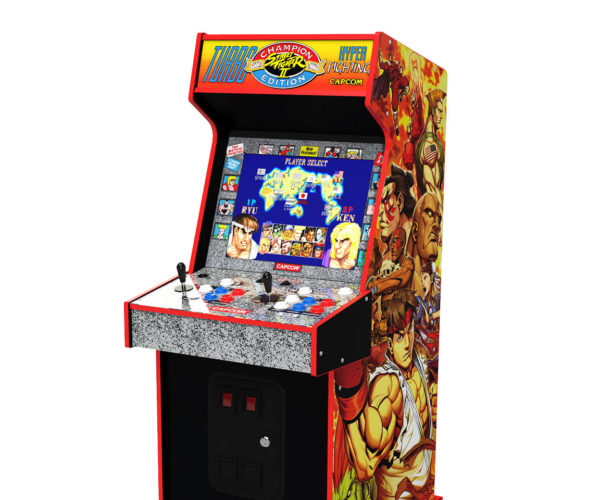 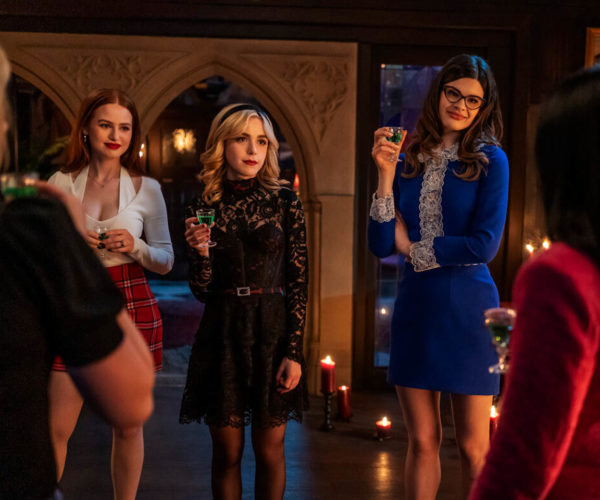 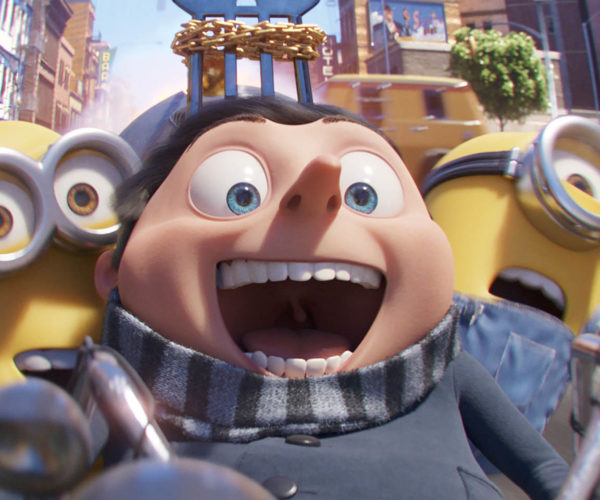 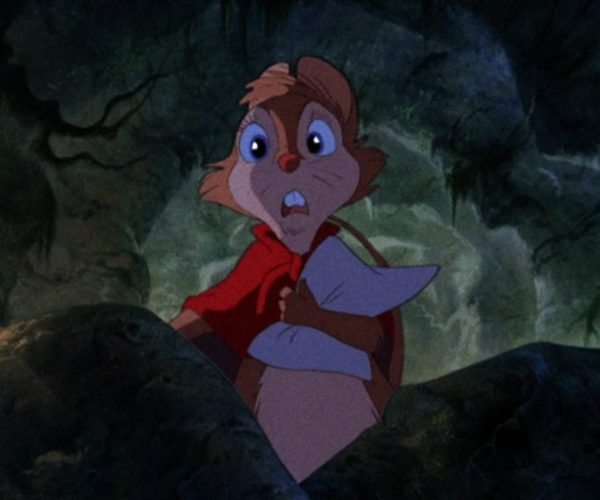