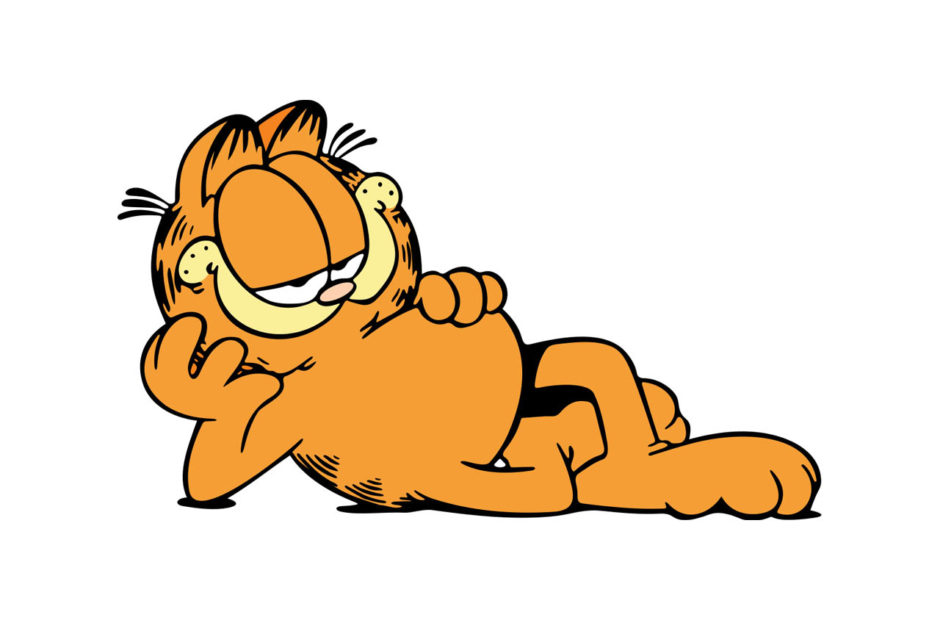 The world of the animated Garfield movie is getting a bit bigger as multiple new cast members have joined the project.

The upcoming animated Garfield movie from DNEG Animation and Alcon Entertainment has already landed Chris Pratt (Jurassic World: Dominion) and Samuel L. Jackson (Captain Marvel), but they are being joined by some other big names. The company has announced they are being joined by Ving Rhames (Mission: Impossible – Dead Reckoning Part One), Nicholas Hoult (The Menu), Hannah Waddingham (Ted Lasso), and Cecily Strong (Saturday Night Live).

No word as of yet as to which roles each actor has been signed to voice. Mark Dindal (Emperor’s New Groove) is directing the film based on Jim Davis’ cartoon strip from a script by David Reynolds (Finding Nemo). Sony Pictures is distributing, with the exception of China, on Feb. 16, 2024.

The Garfield comic strip was created by Jim Davis and launched on June 19, 1978. It has gone on to sell best-selling strip compilation books, inspired multiple animated specials, a Saturday morning cartoon, and two live-action films. It also inspired a craze of car window hangers and telephones in the 1980s and 1990s.

The plot of the film is unknown at this time, but we’re sure Garfield will enjoy some lasagna and hate on some Mondays over the course of the story.