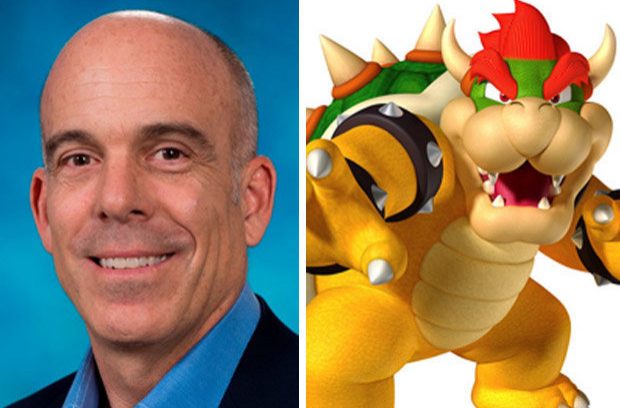 After years of chasing Princess Peach and fighting Mario, Bowser is setting his sights higher, and Nintendo of America president Reggie Fils-Aime knows when he’s beat. Bowser is taking over Nintendo. Okay, that’s not entirely true, but it’s more real than you might think.

Reggie Fils-Aime, longtime president of Nintendo of America, is stepping down from his position this spring, Nintendo said in a press release this week. After 15 years, the well-liked exec has decided to retire. Reg even offered up a heartfelt goodbye video:

Nintendo fans, Reggie has a message for all of you. Please take a look. pic.twitter.com/EAhaEl5oEJ

So what’s this about Bowser taking over? Nintendo of America’s new president is none other than Doug Bowser, the company’s marketing boss. Bowser spent 18 years with Electronic Arts before joining Nintendo back in 2015. He has not, as far as we’re aware, ever been a giant, fire-breathing turtle.

Bowser has been with Nintendo long enough to know how things work, but it’ll be a bit before we can say whether he “gets” what has made Nintendo special the way Reggie has over the years. Alongside Mario creator Shigeru Miyamoto and Nintendo’s late president Satoru Iwata, Reggie was a major public face for the company, and the three helped maintain Nintendo’s unique image as a company focused first on fun and taking care of fans. Mario’s Bowser might have big feet, but Doug Bowser has some big shoes to fill.

But in a way, this is kind of perfect. Reggie was a meme machine right from the beginning, gracefully participating in memes he accidentally created. He first introduced himself back in 2004 with the memorable line, “My name is Reggie, I’m about kickin’ ass, I’m about takin’ names, and we’re about makin’ games.” Fans quickly started calling him the Regginator, and he would later spawn memes like “My Body is Ready” and “I feel just like a purple Pikmin.”

Doug Bowser? This must be like when they hired a director for a Spider-Man movie just because his name was Marc Webb.

We’re going to miss Reggie, but we’re hoping Nintendo is safe in Bowser’s hands. Which is not a thing any of us ever thought we’d say. 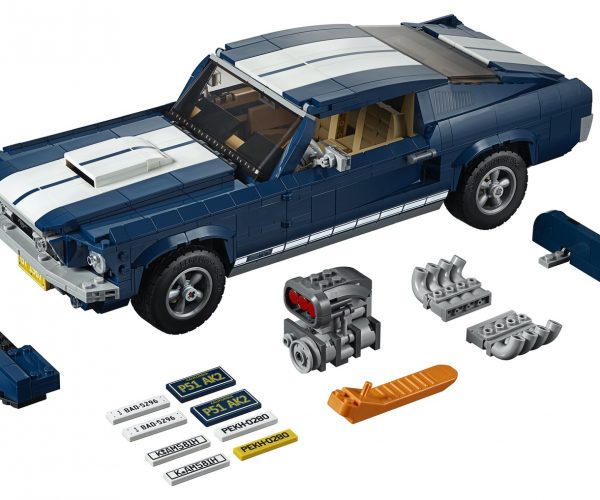 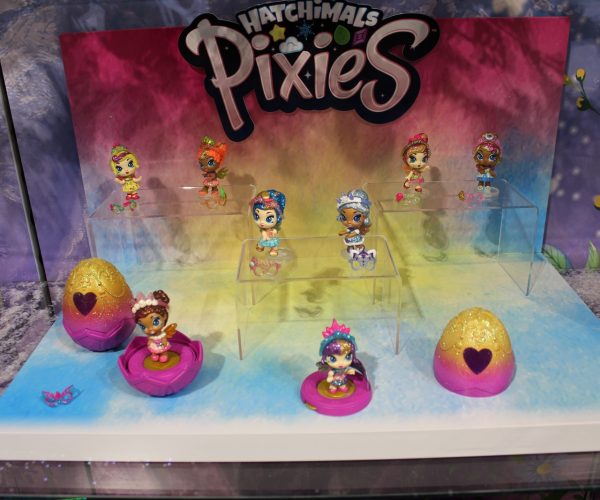 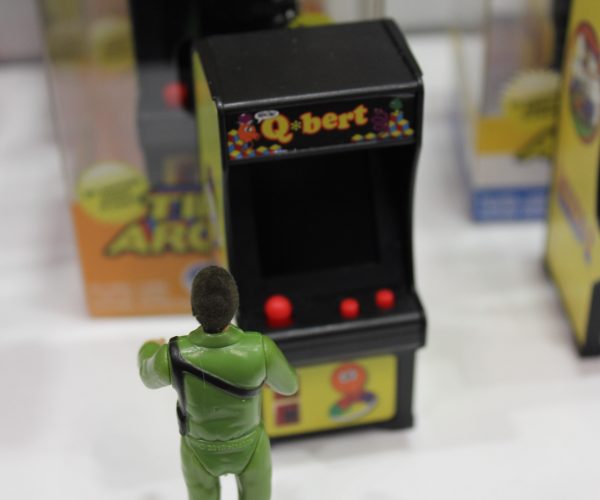 Super Impulse at Toy Fair: So much fun in the palm of your hand 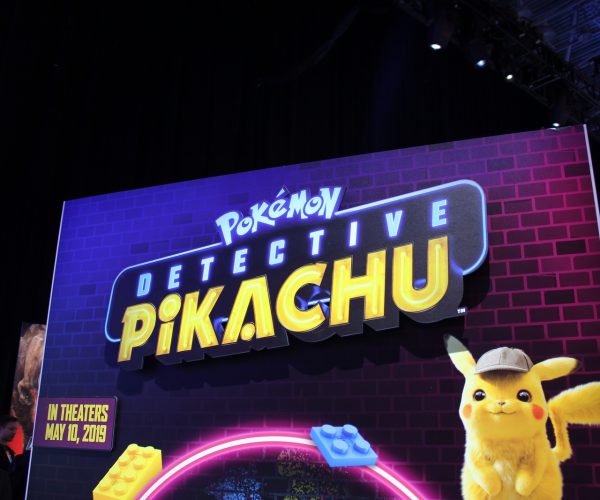 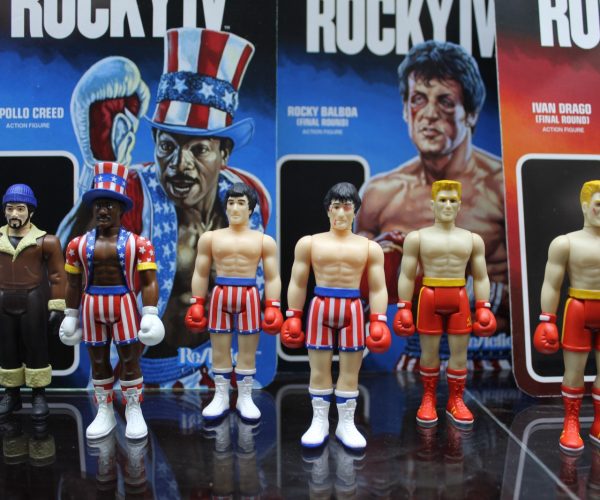 Super7 at Toy Fair: So retro it hurts 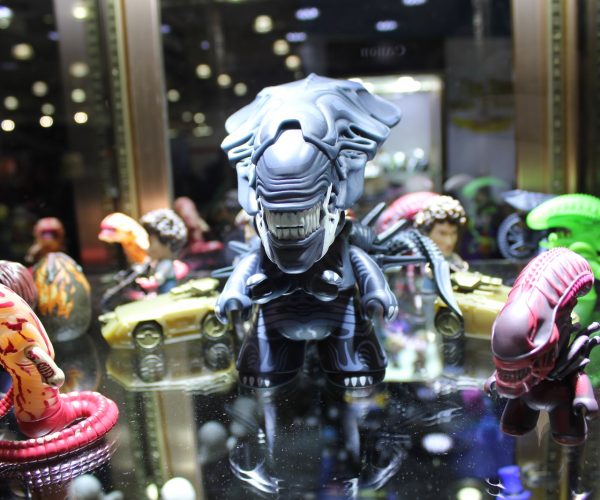 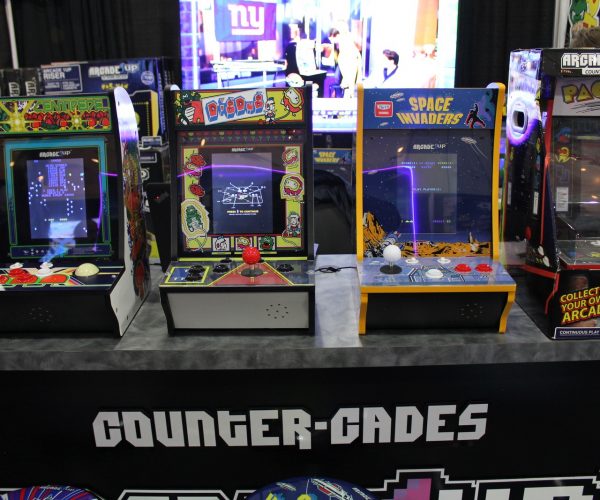 Arcade1UP at Toy Fair: More arcade cabinets for your home 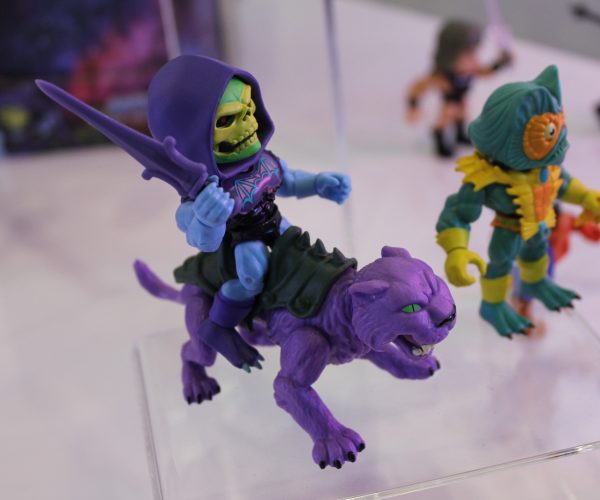 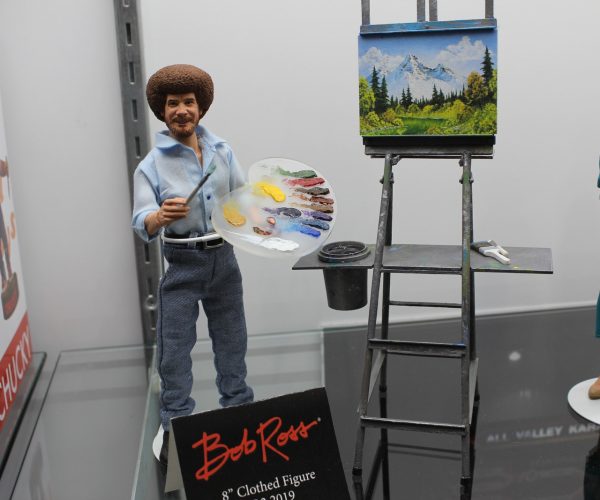 NECA at Toy Fair: Bringing all the horror… and Bob Ross 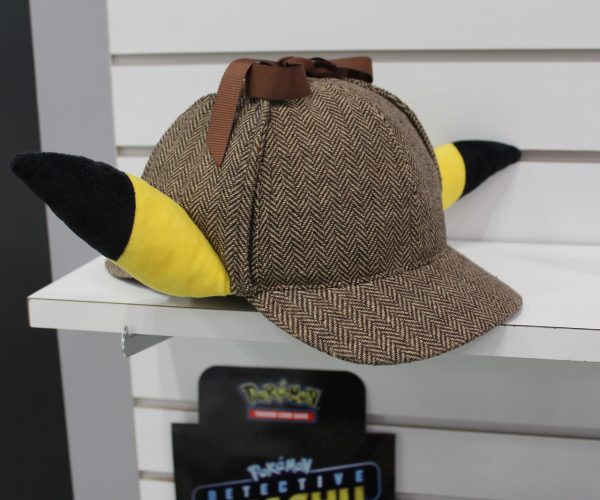 Pokemon Company at Toy Fair: Detective Pikachu is on the case 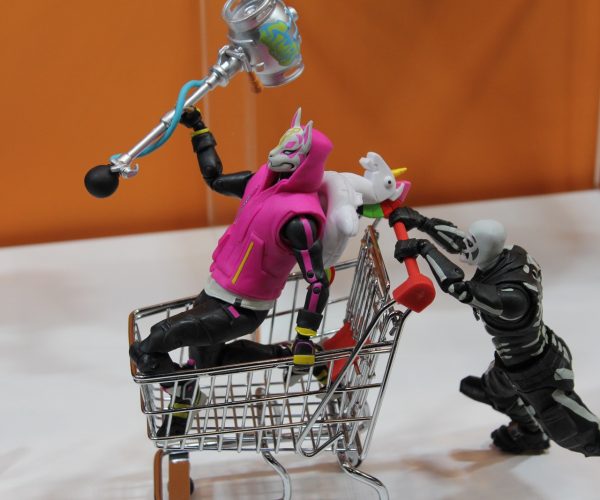 McFarlane Toys at Toy Fair: Fortnite as far as the eye can see 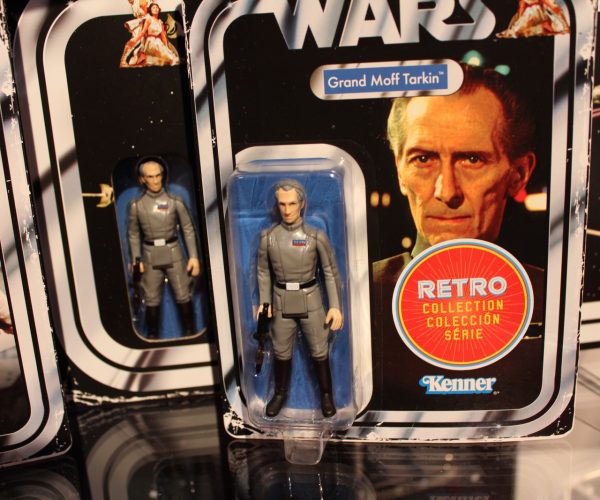 Hasbro at Toy Fair: Star Wars toys head back to 1977 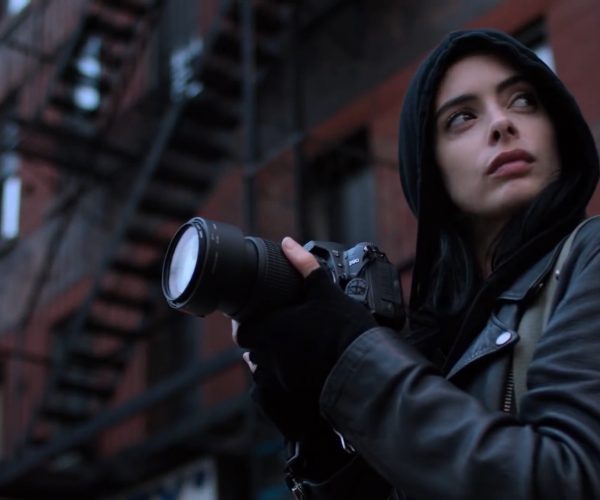 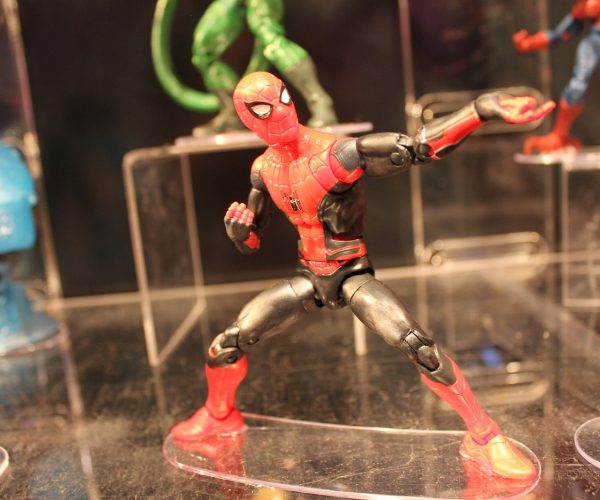 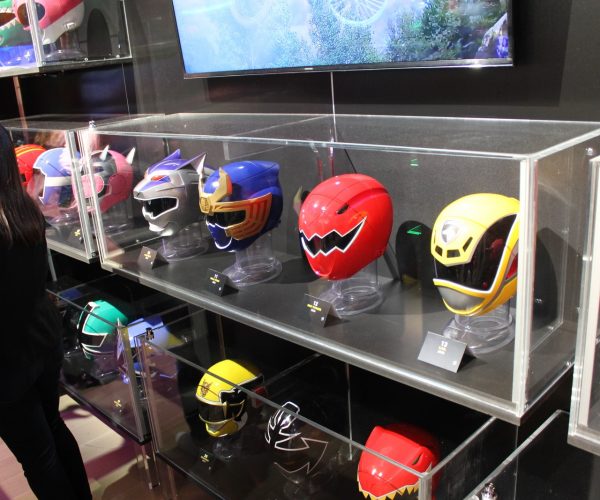 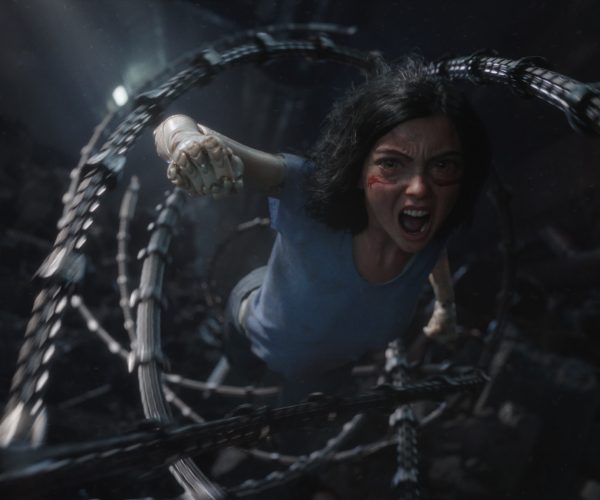 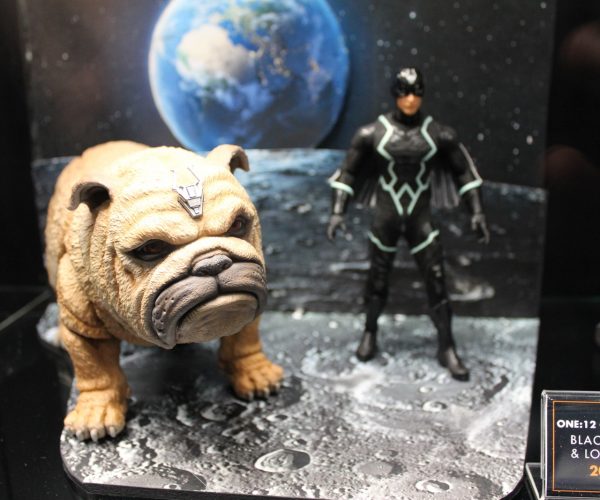 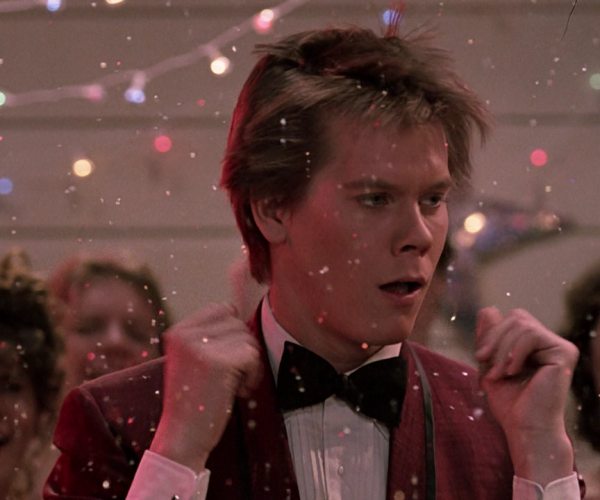