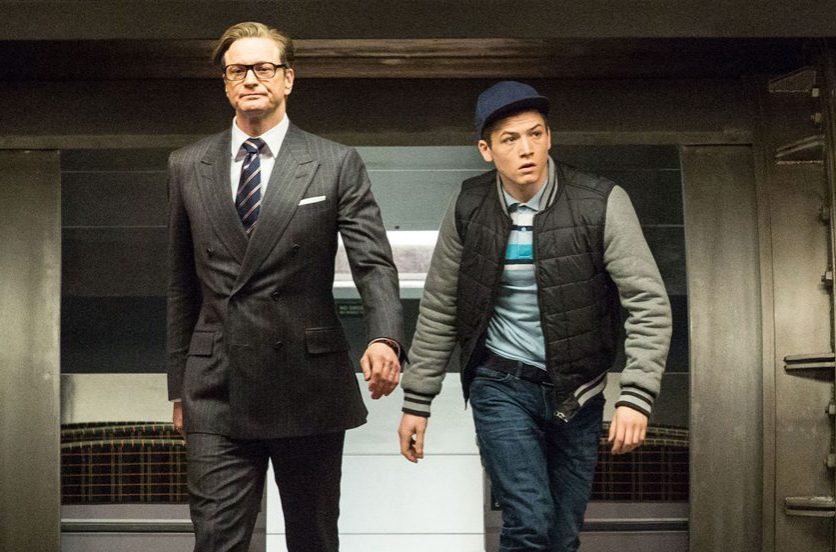 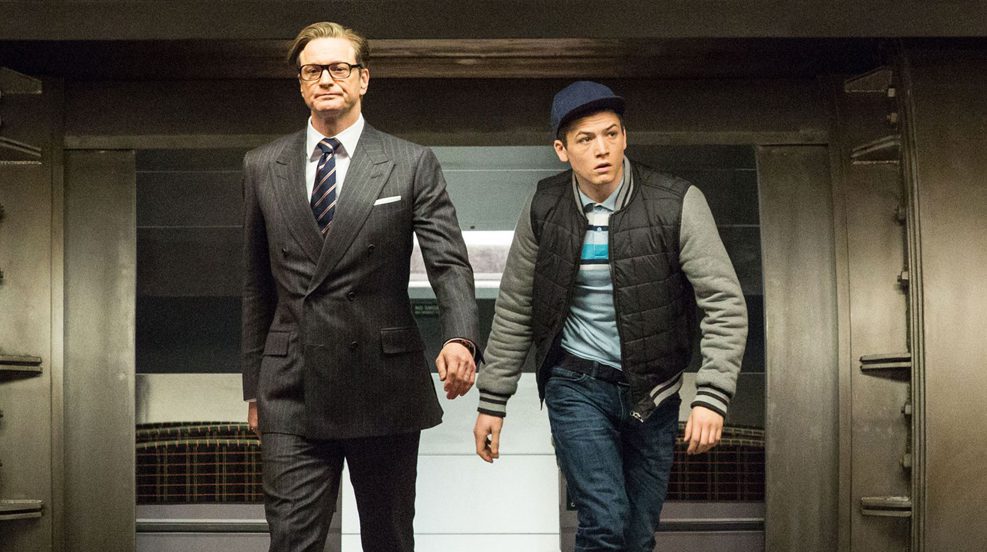 Whenever the third entry of the Kingsman franchise rolls around, it will be without one of its most important characters.

Actor Taron Egerton confirmed that Eggsy will not be in Kingsman 3.

“I don’t know how hot off the press this is, and I think I’m allowed to say it, but I’m not in the next Kingsman movie,” said Egerton in an interview with Yahoo Movies UK.

That’s a big confirmation. Egerton has been a main staple of Matthew Vaughn’s franchise since Kingsman: The Secret Service opened in 2014.

However, for as disappointing Egerton’s departure is, it’s for a very good reason. The third entry into the franchise, which is scheduled to arrive into theaters November 9, 2019, will focus on the Secret Service’s missions set during World War I. That is nearly a century before Eggsy joins the service.

In more positive news, Egerton is not closing the door on returning to the franchise.

“That doesn’t mean I won’t be in Kingsman ever again,” said Egerton. “I was with Matthew [Vaughn] as little as a few days ago, we’re still very much in business together, but this next journey in that world doesn’t involve me.” 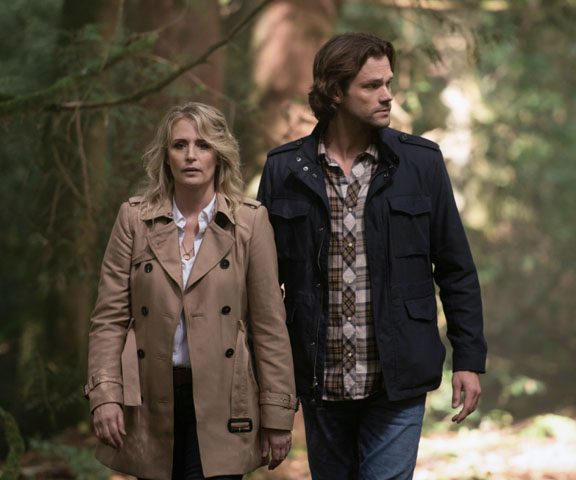 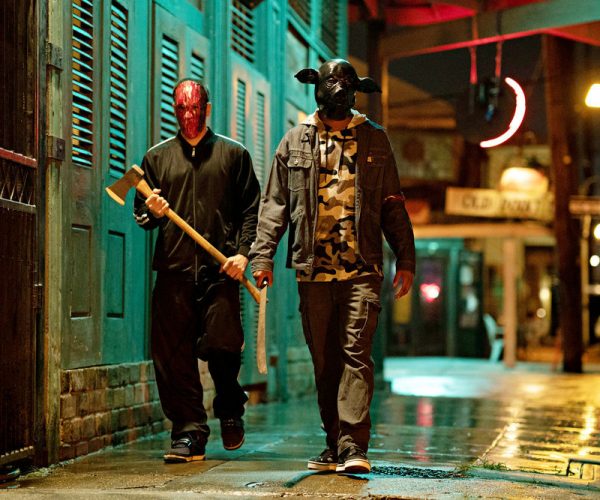