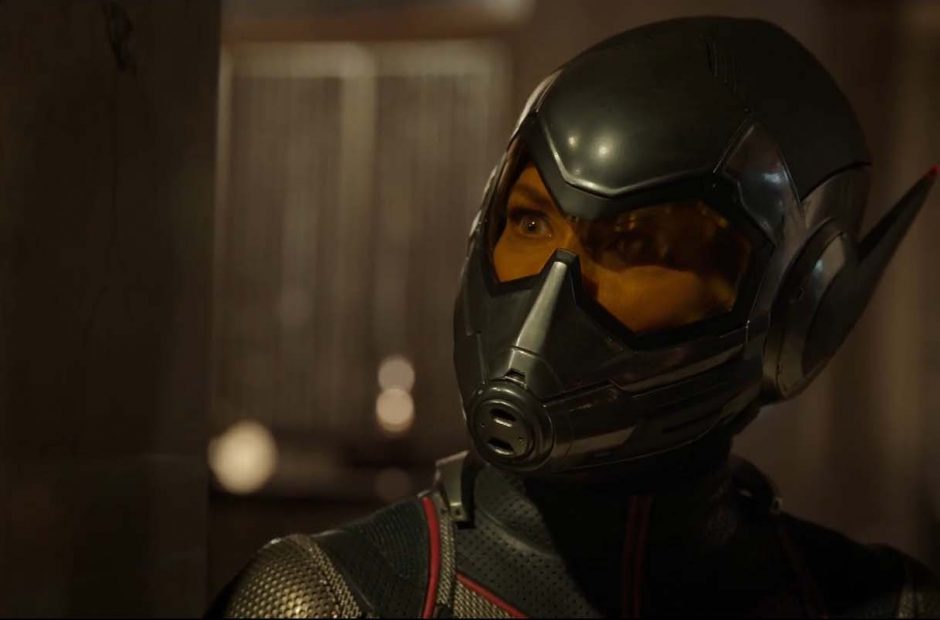 Before Evangeline Lilly’s Wasp graced the big screen for the first time in Ant-Man and the Wasp, she almost partook in the epic airport battle in Captain America: Civil War.

Marvel visual artist Andy Park, who has worked on some very high profile Marvel projects such as Thor: Ragnarok and Ant-Man and the Wasp, took to Twitter to share some interesting illustrations he worked on early in the script development for Captain America: Civil War. Most of the story points he worked on in the keyframe illustrations made it to the final script, such as the airport setting and the Avengers battling amongst themselves, except one—Wasp’s appearance in the battle.

Some of you may know I did a whole bunch of keyframe illustrations based on an early script draft of Civil War. Wasp was at one point going to make her debut in this movie. It was fun but I’m glad they held out to properly introduce her in #AntManandtheWasp @EvangelineLilly pic.twitter.com/NZjoO3W75W

According to Park’s illustrations, Wasp joins the battle that pits two factions of the Avengers against each other. The illustrations shows her shooting her blasters at Hawkeye, suggesting she ended up on Captain America’s side.

That confirms that early in the development of Captain America: Civil War, Marvel intended to include the character but somewhere along the way decided against it. Park reveals in the caption that Marvel eventually decided not to include Wasp so as to “properly introduce her in Ant-Man and the Wasp.” While disappointing, we agree with the decision. The movie was already introducing us to Spider-Man. If Wasp had the same treatment, she would have risked being overshadowed by the web slinger.

It’s still fun to look at Park’s illustrations and see how Marvel envisioned Wasp would be incorporated into the epic airport battle. She would have made the battle that much more incredible, but it would have been to the detriment of her character’s development.