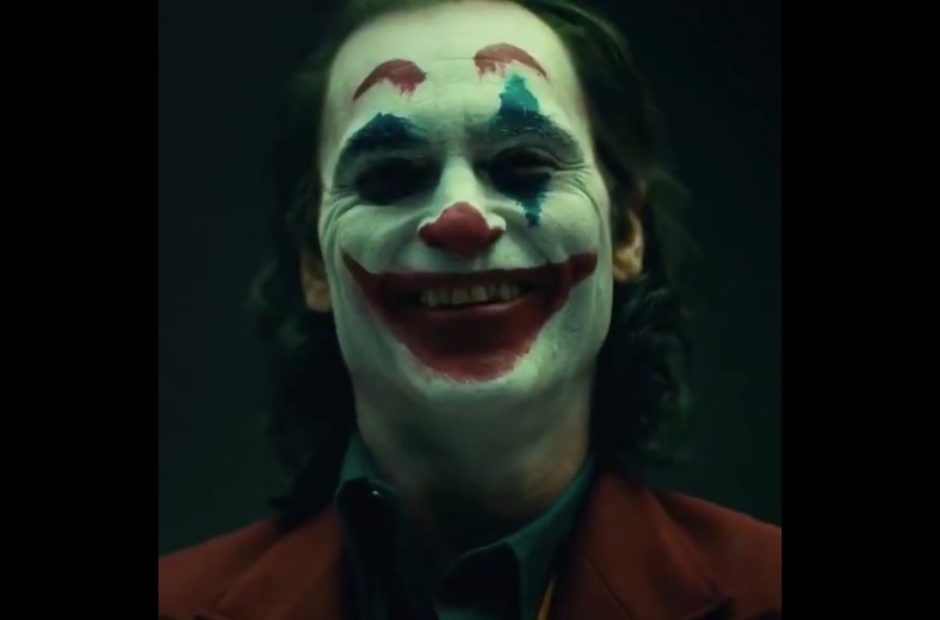 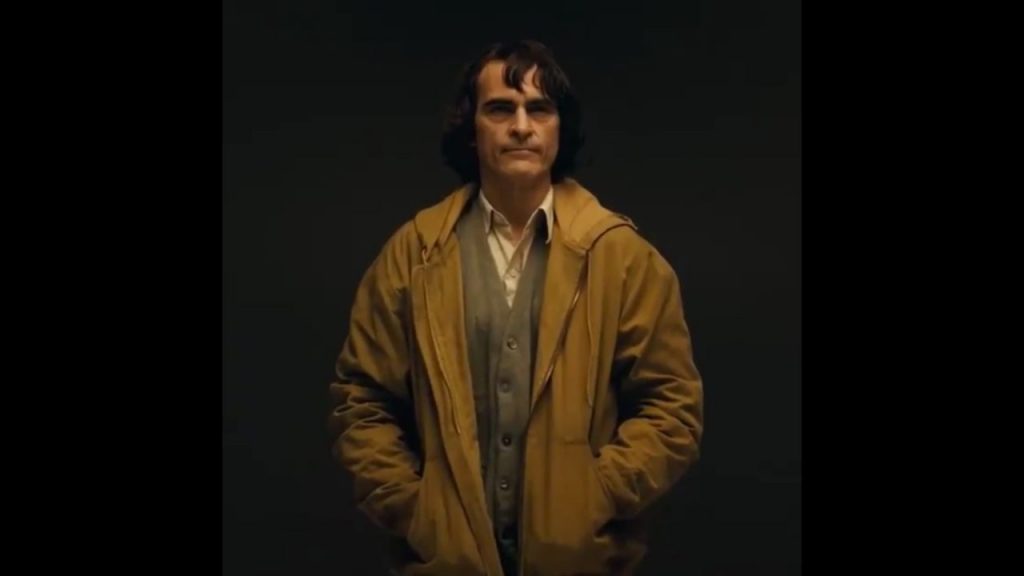 Over the past several weeks, director Todd Phillips has released several photos of actor Joaquin Phoenix deep in character as Joker. Now, Phillips has shared a more casual moment from the film’s set, showing that even the most hardened villains need a quick break.

The image shows off Phoenix in his full Joker makeup, which we’ve gotten a good glimpse at before, wearing a bright red suit. He appears to be in an office, though the image is cropped so tight it’s difficult to discern the context of the scene.

The more Phillips shows off, the more excited we get about the standalone Joker movie. The film is described as a cautionary tale and is said to focus on Arthur Fleck, a failed stand-up comedian who is disregarded by society. He is soon driven insane and transforms into the Clown Prince of Crime.

Phoenix is regarded as one of Hollywood’s premiere talents, so that alone has us optimistic. 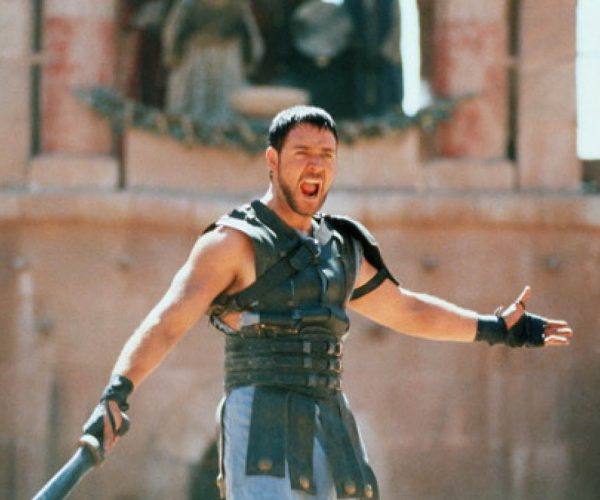 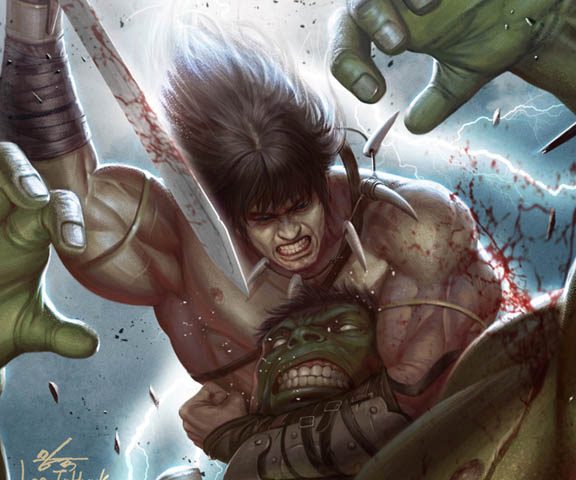