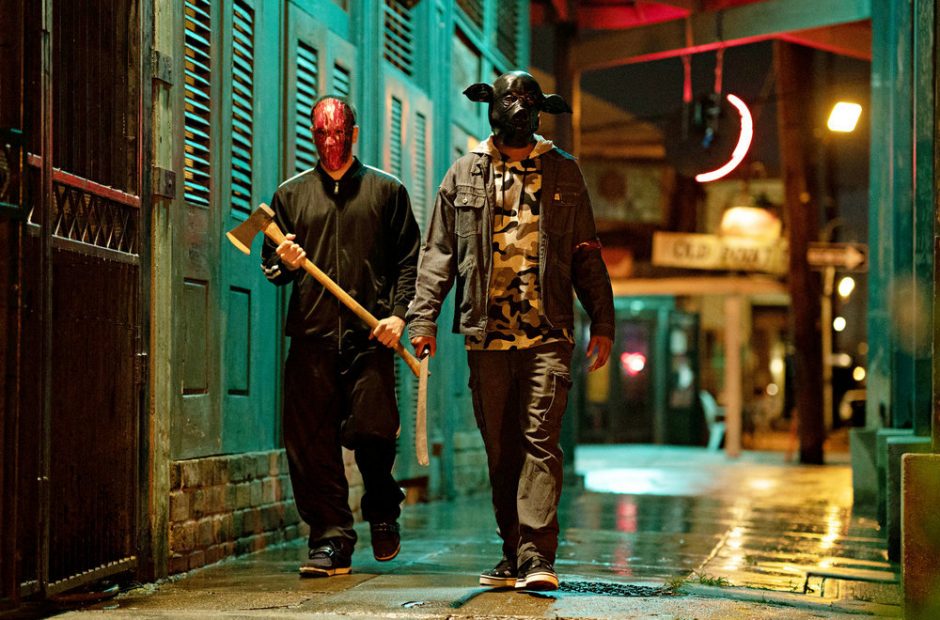 It appears that the “event” is turning into a series as USA Networks has picked up The Purge for a second season.

While the film series may be poised to come to an end with the fifth installment, it appears there is some life left in the franchise on the small screen. USA Networks announced on Tuesday that the series would be back for a second season. Just in case you haven’t gotten enough murder, mayhem, and masks yet.

“USA Network is so proud to be the television home for the iconic franchise The Purge,” said Chris McCumber, president, Entertainment Networks for NBCUniversal Cable Entertainment. “The partnership and creative trust of [executive producer] Jason Blum and everyone at Blumhouse Television and Universal Pictures ensured The Purge‘s successful transition from film to TV — and along with Universal Cable Productions, we look forward to digging even deeper into the mythology in season two.”

“James DeMonaco has done it again: The propulsive and compelling story he created for season one of The Purge truly resonated with audiences in a significant way,” said Jason Blum of Blumhouse Productions. “We are thrilled to embark on season two and can’t wait to bring more of James’ vision to USA and fans of The Purge.”

Truth be told, this is a series that could run for years as the focus moved to different cities – what does The Purge look like in a small town where everyone knows each other? – to different years, different people and so on.  It’s lifespan is only going to be dictated by the imagination of the writers.

No word yet on when season 2 of The Purge will debut. 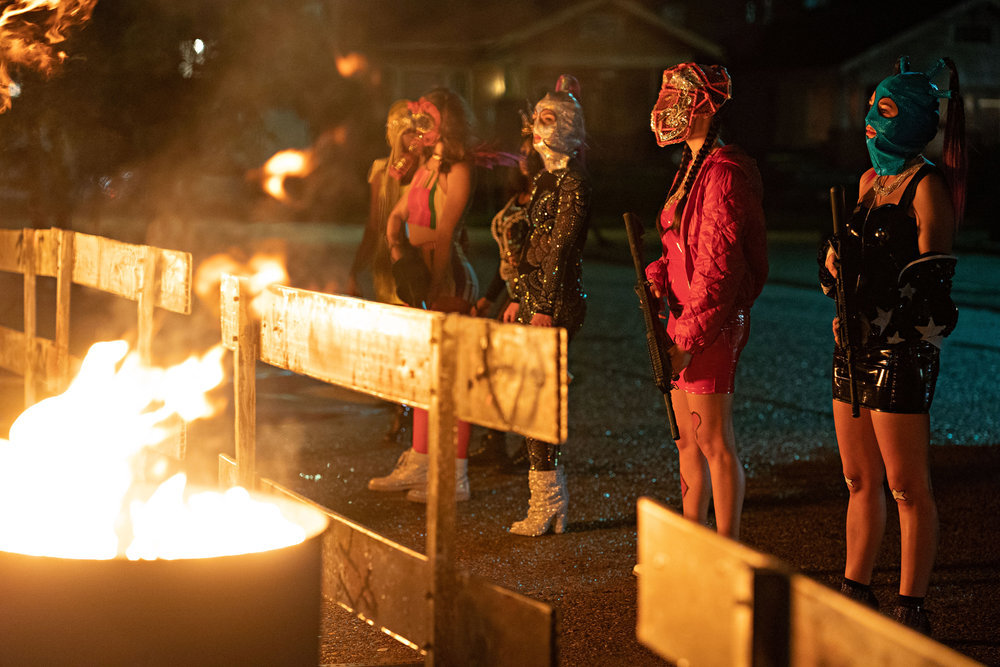