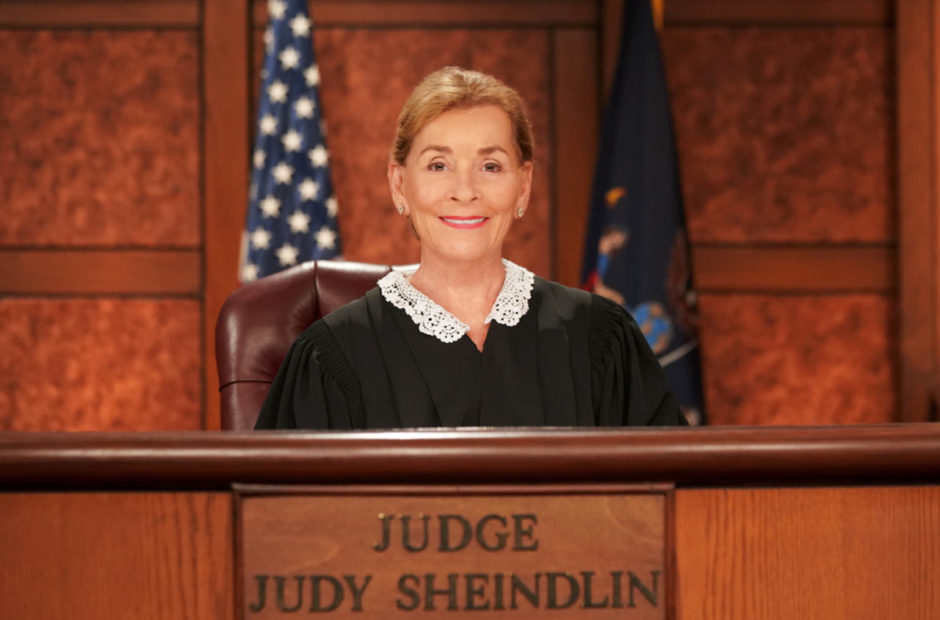 After 25 years on the air, Judge Judy will be coming to an end.

Debuting on September 16, 1996, Judy Sheindlin has been presiding over her television courtroom for nearly 25 years. The 2020 – 2021 season will be the series 25th season, and will be the end of its run.

“I’ve had a 25-year-long marriage with CBS, and it’s been successful,” Sheindlin said during an appearance on Ellen on Monday. “Next year will be our 25th season, silver anniversary, and CBS sort of felt, I think, they wanted to optimally utilize the repeats of my program,” she continued. “Because now they have 25 years of reruns. So what they decided to do was to sell a couple of years’ worth of reruns. But I’m not tired, so Judy Justice will be coming out a year later.”

No details are available as of yet for what exactly Judy Justice will entail, nor where it will air. “I can’t tell you yet,” Sheindlin told Ellen DeGeneres.

Sheindlin expanded upon the news saying, “Judge Judy, you’ll be able to see next year — a full year, all new shows. … The following couple of years, you should be able to catch all the reruns that CBS has sold to the stations that are currently carrying Judge Judy, and Judy Justice will be going elsewhere. Isn’t that fun?”

Judge Judy averages 9 million viewers per day, and it has led to Sheindlin being one of the highest-paid entertainers on television. Her last contract negotiation in 2015 took her annual pay up to $47 million per year. 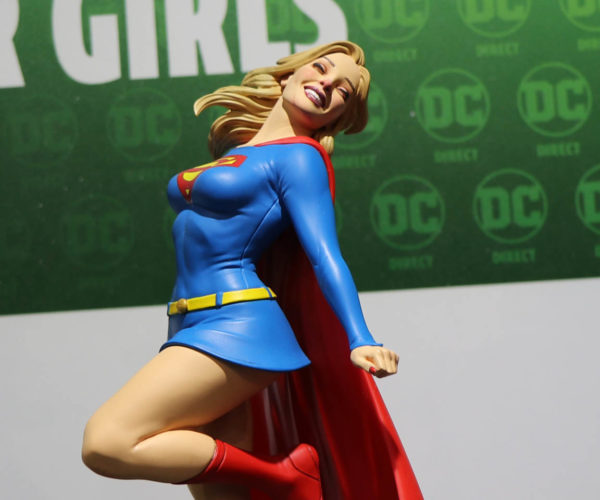 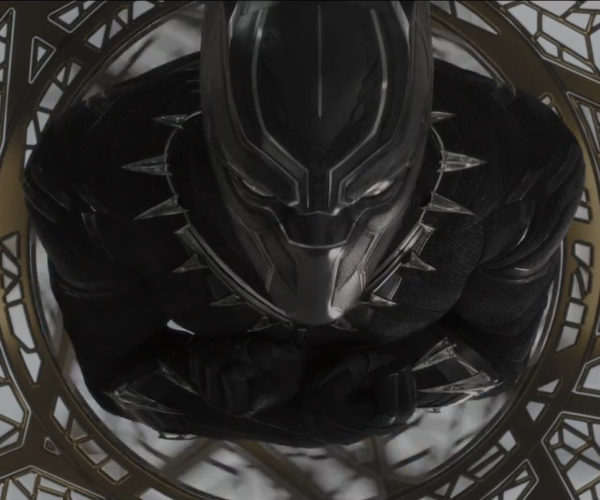 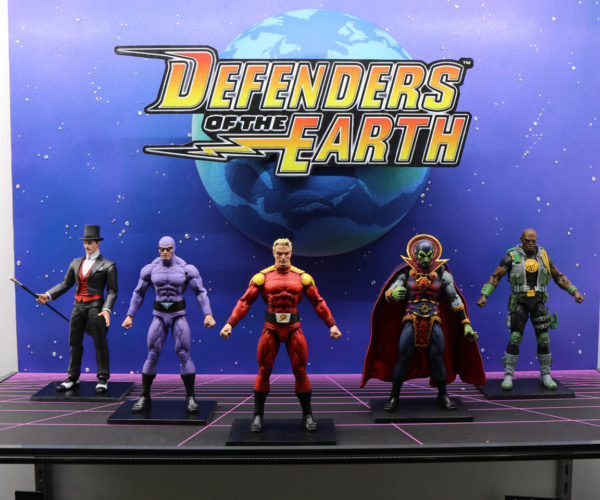 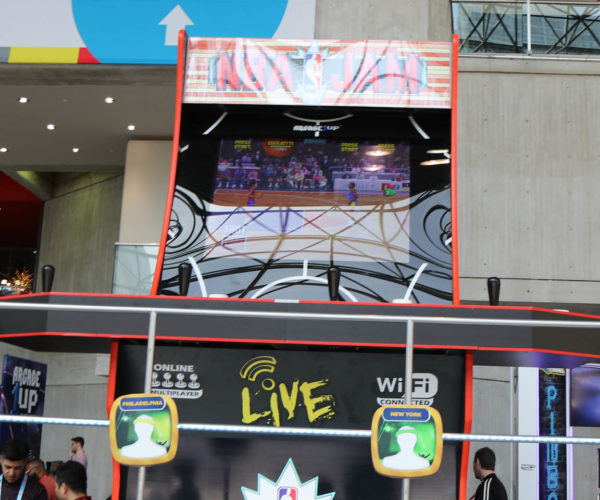 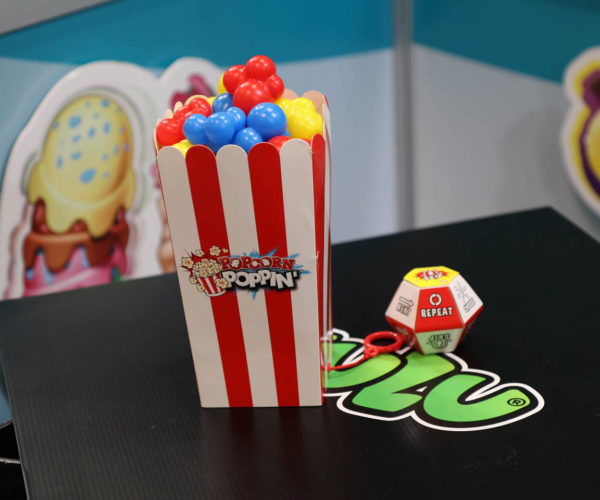 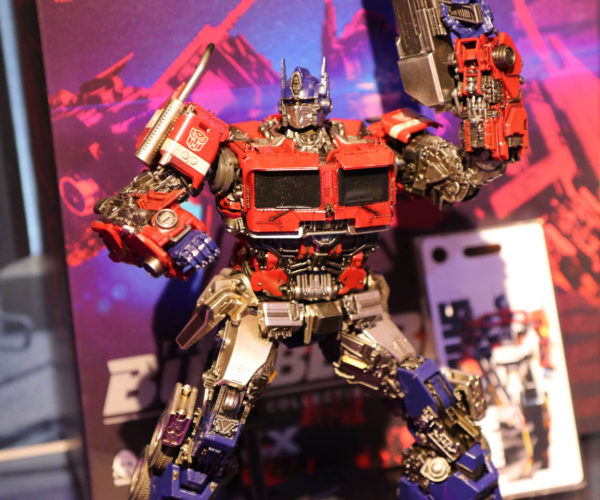 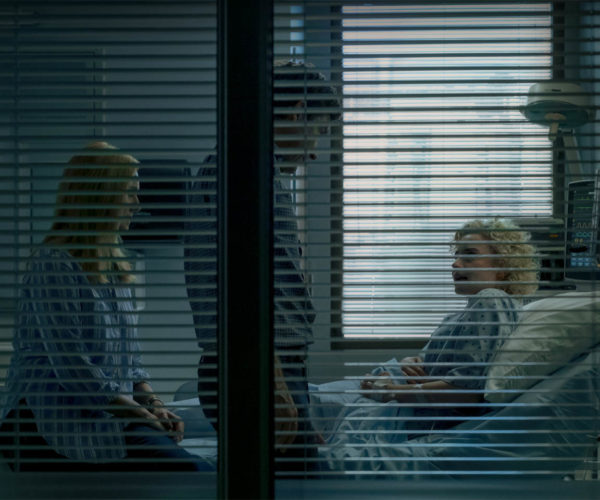 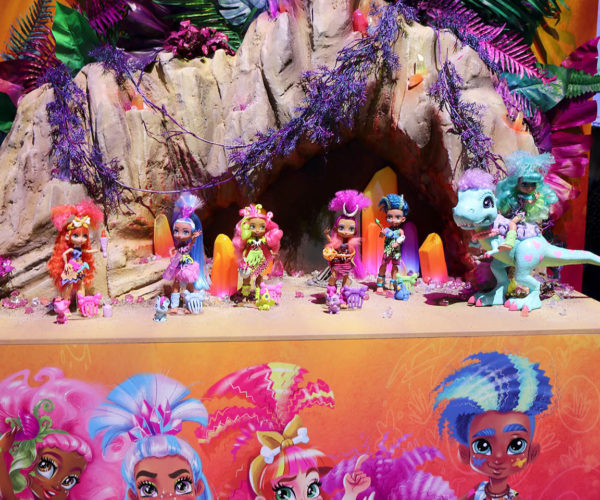 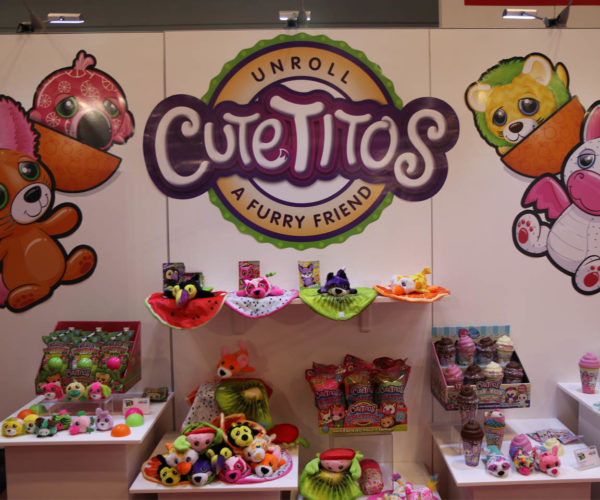 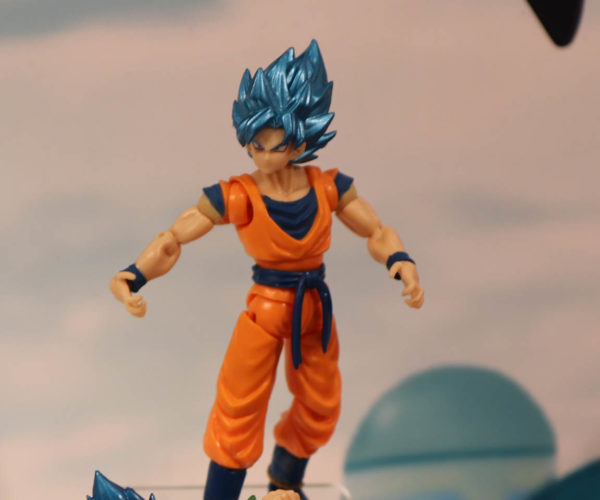