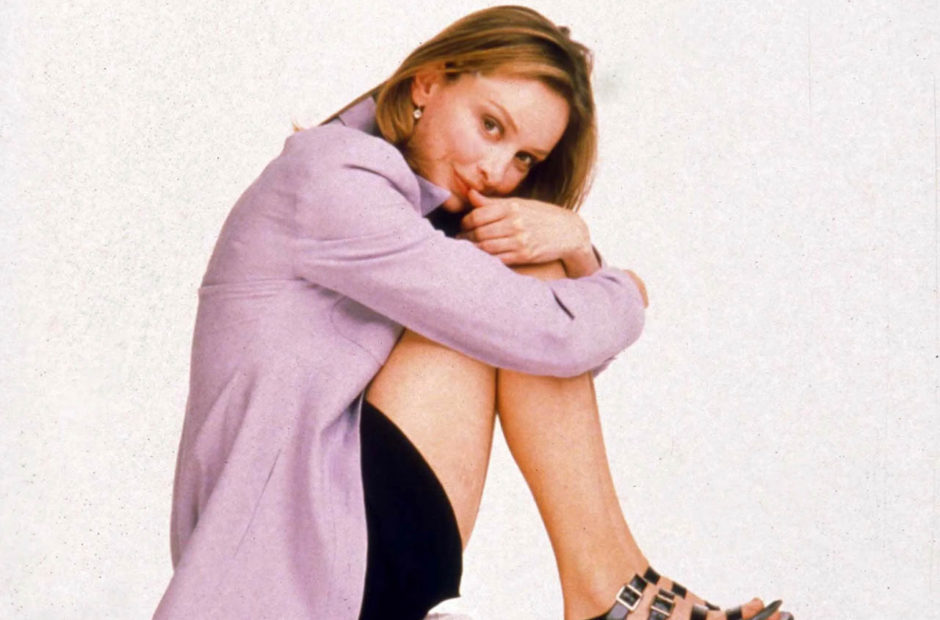 It seems that the world of Ally McBeal may be coming back to TV as a sequel series is in development at ABC.

According to Deadline, an Ally McBeal sequel series is in the works at ABC that would follow a totally new character. The report indicates the series is being developed around the daughter of Ally McBeal’s (Calista Flockhart) D.A. roommate’s daughter coming to work at the law firm from the original series.

Flockhart has reportedly been approached to play some form of role in the new series and serve as an executive producer.

David E. Kelly, who created the original series, has reportedly been filled in on the new series concept. As the series would be focusing on a black woman, Kelly apparently did not feel it made sense for him to be involved, but has given his blessing to Karin Gist, who is developing the concept.

Ally McBeal ran for five seasons on the Fox network from1997 to 2002. The series became a cultural touchstone thanks to McBeal’s clothing, her tendency to see a computer-generated dancing baby to remind her of her biological clock, its theme song, and more.

The series is said to still be in early development, meaning it will be some time before we hear more about it. With the timing of this news, we would suspect it’s being targeted for the Spring 2023 pilot season, and should it move to series, it would be on the 2023/2024 schedule. 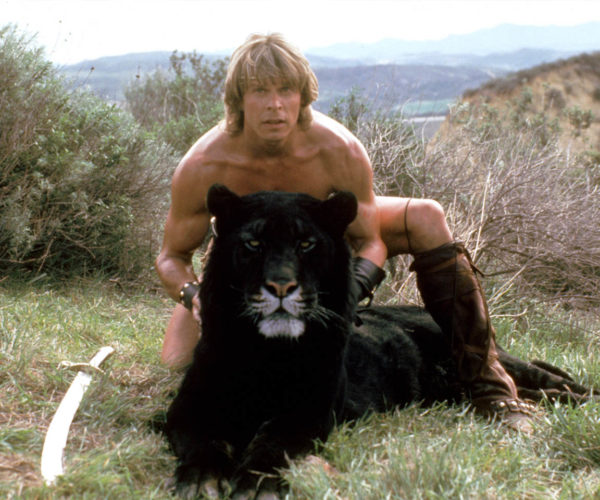