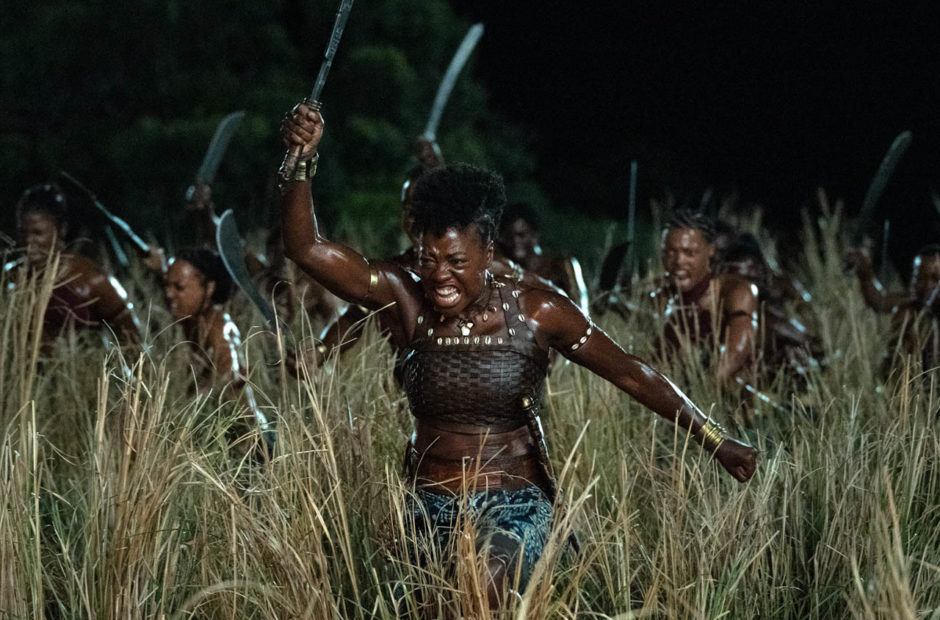 The box office is finally moving into some new releases, but the numbers still aren’t anything to write home about.

The Woman King took the top spot at the box office with a healthy opening of $19M.

20th Century Studios’ Barbarian took second place this week with $6.3M for a new domestic total of $20.91M. Internationally it has taken in $1M for a global total of $21.91M.

Fourth place went to See How They Run with an opening of $3.1M.

This week’s major releases are Don’t Worry, Darling, Moonage Daydream, and a re-release of Avatar.