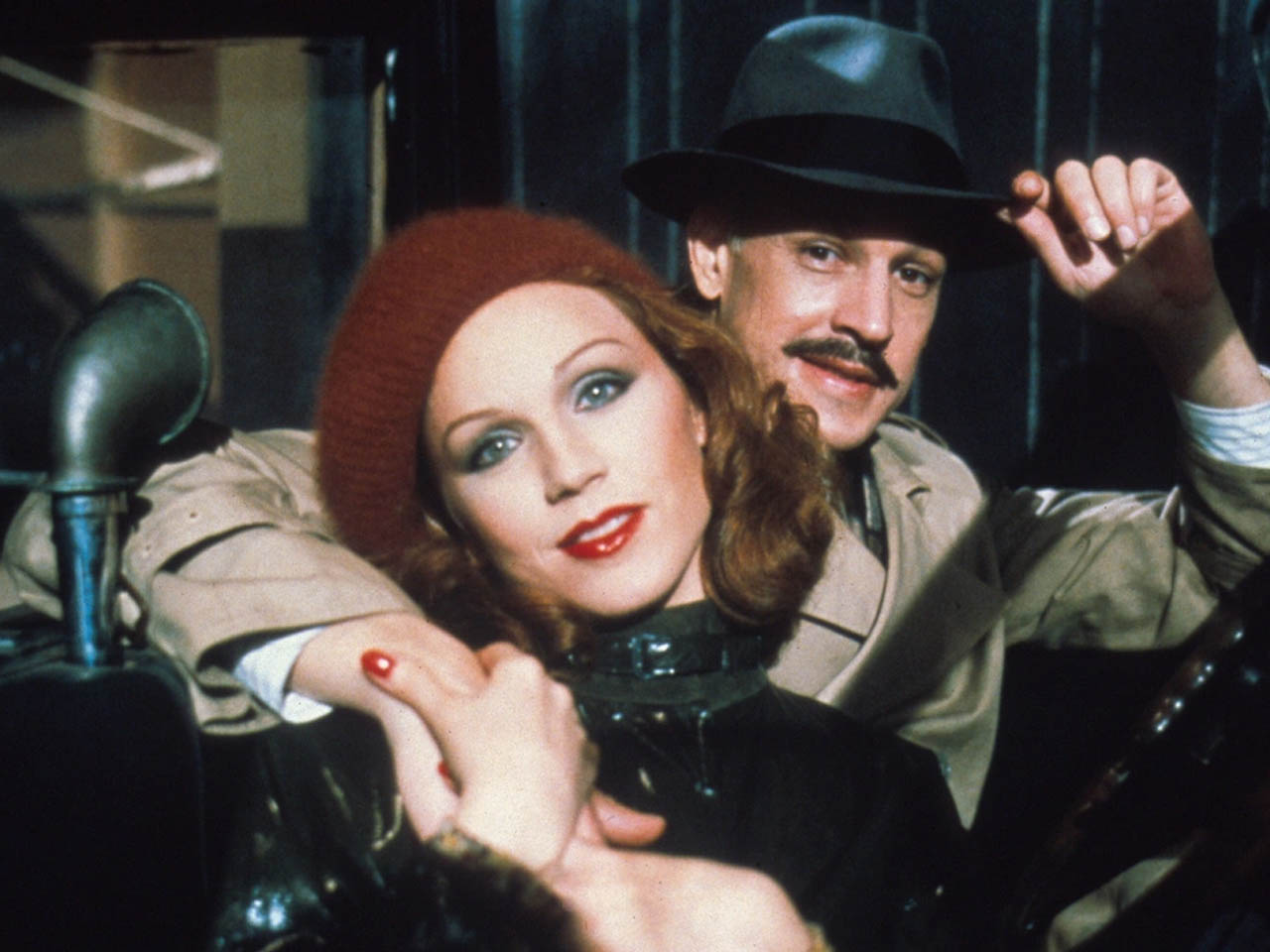 Hammett does nothing remarkable. It’s a neo-noir detective story. That’s it. That’s the whole film. The only wild card here is it’s very loosely based on an actual pulp detective writer named Dashiell Hammett who was active from 1929 to 1951.

There really isn’t a whole lot to say. It’s a gumshoe detective story with just a minor twist of the P.I. being a writer as well. The drama behind the scenes between the director Wim Wenders and executive producer Francis Ford Coppola is apparently far more intriguing and involves a massive amount of reshoots that may or may not have been shot by Coppola himself.

Whatever the case may be, the film is a good-looking production no matter who directed it. The story just feels wildly out of time. The detective line of stories was already in the realm of parody with films such as Dead Men Don’t Wear Plaid. Hammett just ends up feeling like a day late and a dollar short for bringing any sort of relevance into the world.

1982 Movie Reviews will return on Sept. 24 with Amityville II: The Possession and Yes, Giorgio!