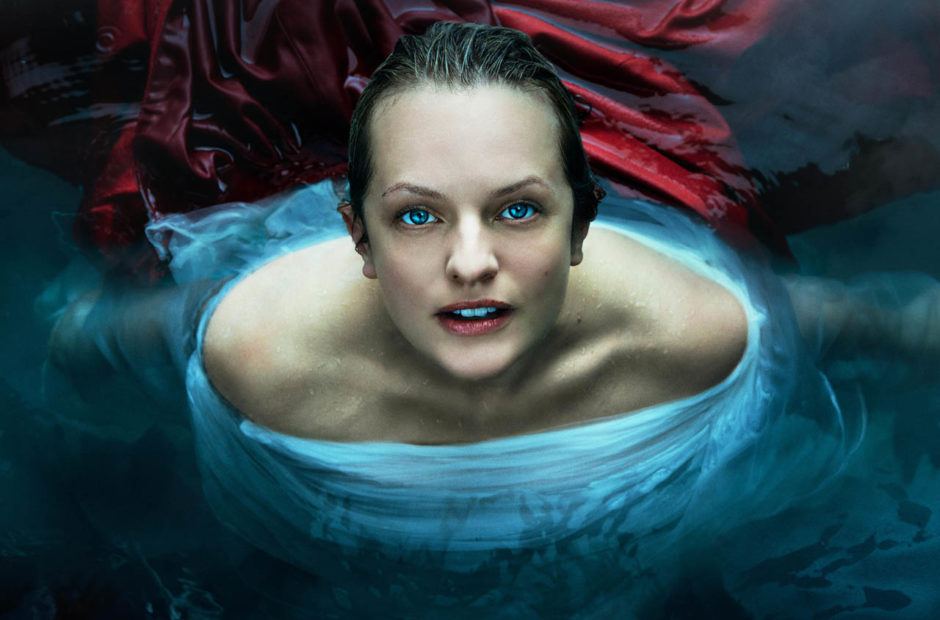 The Handmaid’s Tale season 5 review was not easy to approach after our feelings for season 4, but luckily things have improved as we march to the end.

The Handmaid’s Tale season 5, thankfully, is a big step up from season 4. Hulu sent us the first eight episodes of the season, and we have to say we walked away a bit more engaged than we have been with this series in some time.

As season 5 opens, June is dealing with the aftermath of killing her former Commander. She seems to question the dark place she has gone as much as the audience has, and that’s a good thing.

The Handmaid’s Tale has had a problem with getting progressively darker and oppressive for the viewer as it has gone on. There was no sense of these characters ever finding a happiness again. No idea that ‘hope springs eternal.’ Finally, season 5 has brought some of that in, and you see some massive swings and changes from characters that didn’t seem possible in the past. Perhaps, at long last, there is some sort of hope for Gilead.

While Elisabeth Moss is the center of everything once again as June, you find yourself wanting to check in with the other characters more this season. Something that I specifically called out as an issue in season 4. But now, with changes happening across the board, you’ve engaged once again. And with June in Canada – which presents its new issues – you don’t have the relentless tension and depression of the former United States weighing down every moment of the series.

At last, there’s character growth across the board, and not just the constant march of, “what new trauma can we present to the audience?” And with that in mind, we end up with a far more engaging season. We’ve spent four full seasons watching these characters go through horrors,

Perhaps there is hope

Handmaid’s Tale season 6 has already been announced, and it will be the last of the series. There will then be a sequel series called The Testaments which will pick the story back up several years later. For once I was happy at this early news as I feel as though I now have some idea of where we’re heading with the finish line.

Again, I have only seen the eight episodes provided, but I left those episodes thinking if it had ended there I would have been fine with this season. Some characters have decisions to make, and I think I know where they’re going.

The acting is still excellent, and the visual look of the series is still top-notch. The writing this season took some chances, and I applaud them for that.

If you’ve enjoyed previous seasons of The Handmaid’s Tale, you’ll enjoy this. If you were on the fence about returning, I would say give it a shot as some things will definitely catch your attention.

The Handmaid’s Tale season 5 premieres on Hulu on Sept. 14.

Disclaimer: Hulu provided us with eight of the 10 episodes of The Handmaid’s Tale season 5 for this review. We watched all of the episodes in their entirety before beginning this review.