When last we left the karate-obsessed populace of the valley in season 4, Daniel (Ralph Macchio) and Johnny (William Zabka) had agreed to shut down their dojos following the results of the All Valley Karata tournament. Kreese (Martin Kove) was off to prison, and Terry Silver (Thomas Ian Griffith) had taken over all of Cobra Kai.

Cobra Kai is freed somewhat this season with no All Valley Tournament hanging over its head, but that doesn’t mean there isn’t another big contest on the horizon. But without the ever-present tournament, the teens are freed up to explore their normal lives a bit more. The Karate insanity is left a bit more to the adults this season, but you do see the kids getting into some fights still.

Season 5 feels much more about personal growth for everyone. The kids are not only forging new relationships, but repairing some old ones as well. Some of them seem to finally be waking up to the idea that they have been living in a world of insanity brought on by decades-old rivalries, and perhaps it’s time they forge their own paths.

As for the adults, even there major strides are being made. Perhaps we don’t all need to be forcing everyone into fights at every turn. Perhaps our personal relationships need to be worked on, and it’s time some of us even grow up.

As with every season thus far, Johnny is the true standout of the season. He has some major life-altering moments this year, and instead of running away as he has in the past, he stands his ground and decides to take them head-on.

The other standout this season is Chozen (Yuji Okumoto) who we saw arrive at the end of season 4. He takes up residence at the LaRusso household, and… we’ll leave it there.

As with each season, some cast members from the films arrive, and we think they have to be out of people to bring back now. We’ll just have to wait and see what happens in the future.

Where season 5 falls down ever so slightly is where all the seasons have stumbled, and that’s in the middle.  Between resolving the issues of the previous season, and prepping for the next, this series does seem to have any issue with the middle every year. At this point we’ve just come to expect it.

The strength this season definitely comes from Silver as the villain. While Kreese has been a challenge for Daniel and Johnny, Silver is a legitimate threat. Kreese is not above hurting his rivals, Silver is almost definitely willing to kill. He is unhinged in all the best ways of a villain. Season 5 feels like it has the highest stakes of any season yet.

Cobra Kai season 5 certainly doesn’t break any massive amounts of new ground, and we’re totally fine with that. It delivers exactly what it needs to, and leaves us with a moment that already has us anxious for season 6.

If you’ve enjoyed the first four seasons of Cobra Kai, there is absolutely no reason to come back for another helping.

Disclaimer: Netflix provided us with all ten episodes of Cobra Kai season 5 for this review. We watched all of the episodes in their entirety before beginning this review. 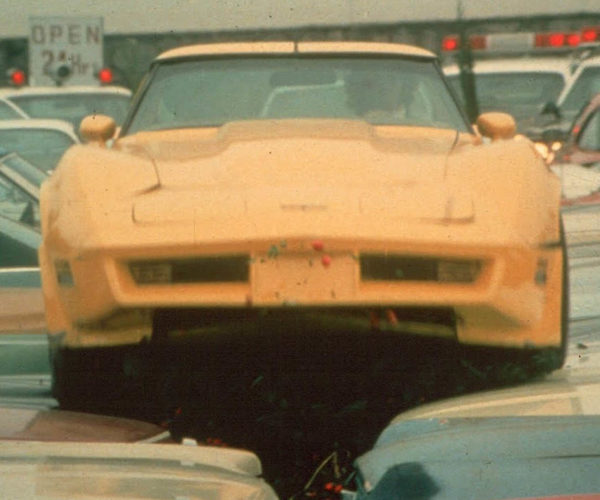