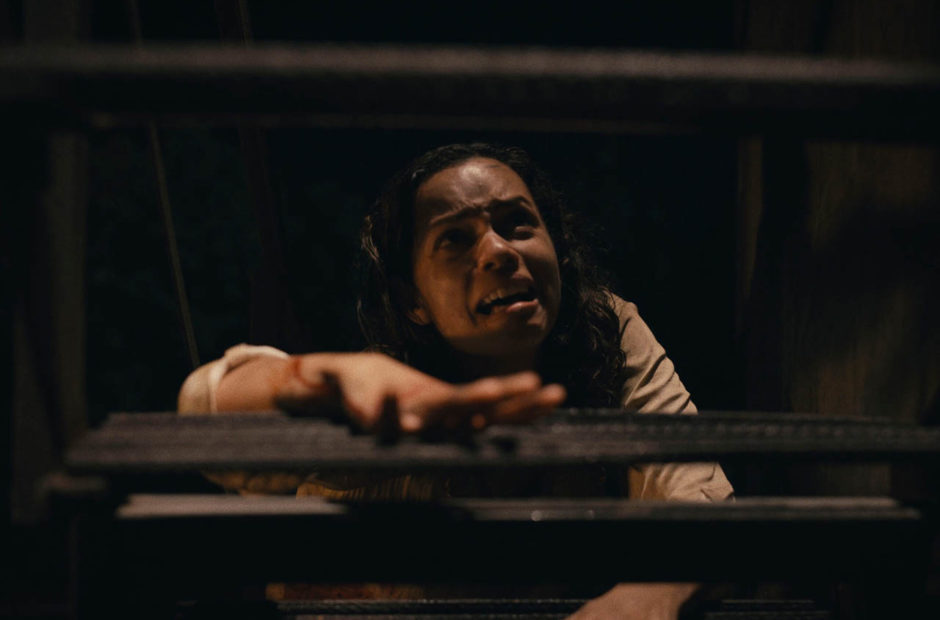 National Cinema Day is behind us, and we’re back to one of the weirdest cinema lulls in some time.

This week’s major releases are Pearl, Running the Bases, See How They Run, and The Woman King.