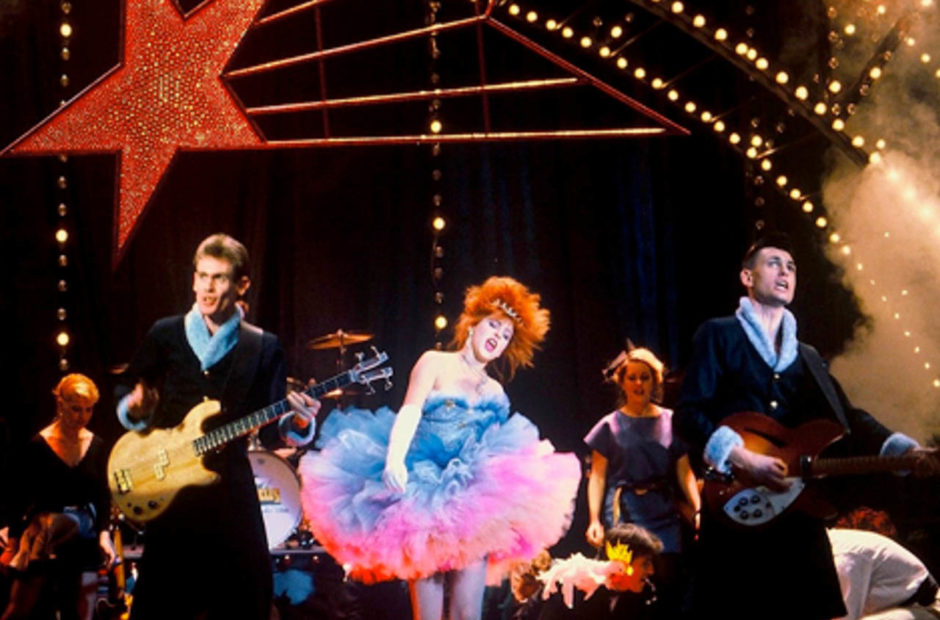 This time around, it’s September 10, 1982, and we’re off to see Endangered Species and Starstruck. 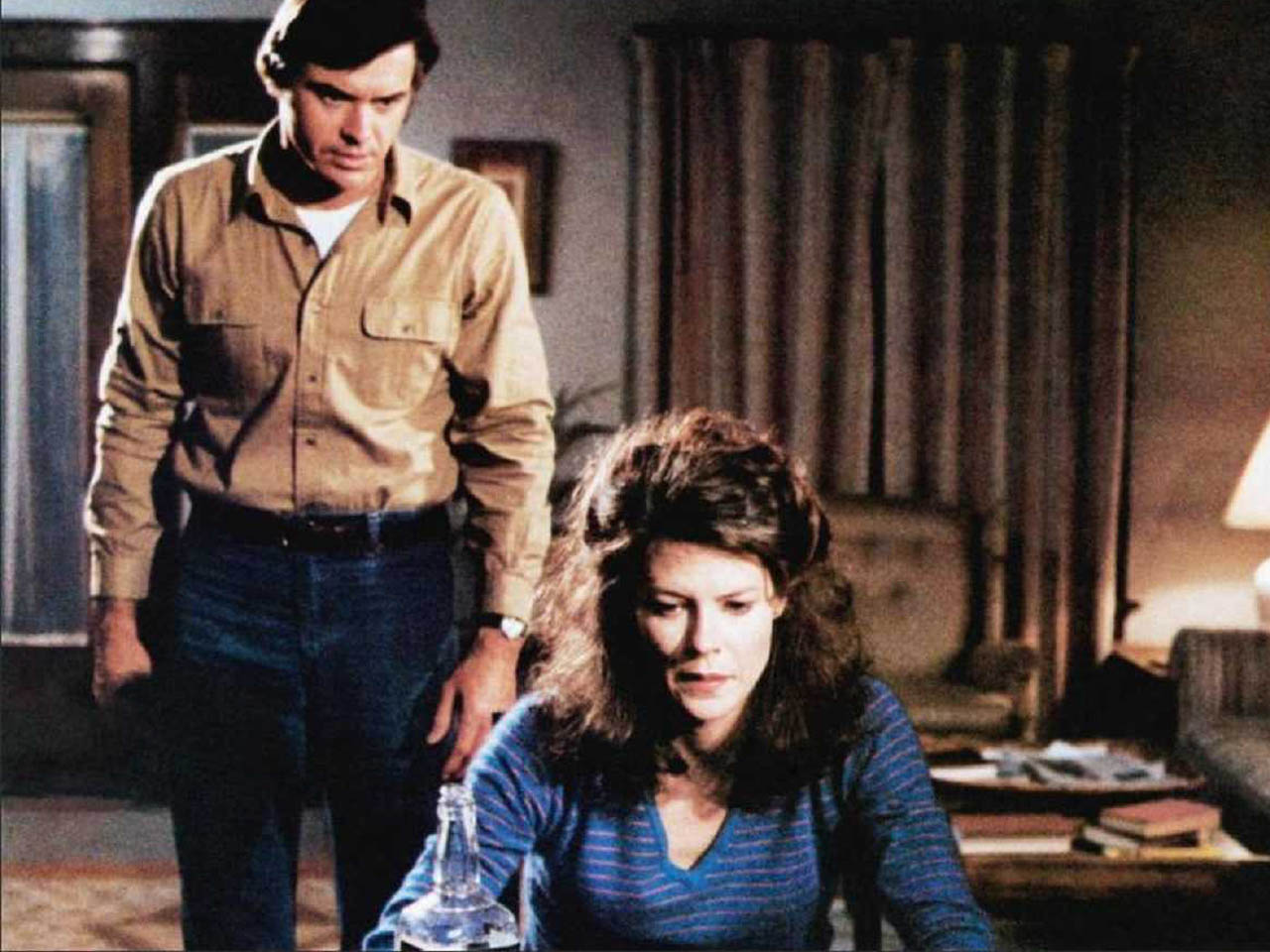 For some reason, in the early 1980s cattle kept getting mutilated and no one knew why. This film set out to answer that… kinda?

Ex-cop Ruben Castle (Robert Ulrich) heads out on a road trip with his daughter, and, thanks to a breakdown in a small town, finds himself wrapped up in a mystery involving cattle mutilations. As the story progresses we find out the answer is very human-based and involves completely silent helicopters that make zero sense.

In this project or traveling through the films of the 80s, I try to watch around a film a day. Endangered Species took me four days to watch. It is just a miserable, non-sensical, boring film that I just couldn’t bring myself to care about. After day 2 I thought about just skipping it, but in the end just decided to soldier through, and am thrilled to say I never need to see it again.

It’s sad when this happens because there was actually quite a few talented actors in the mix, but no one could save this stinker of a film. 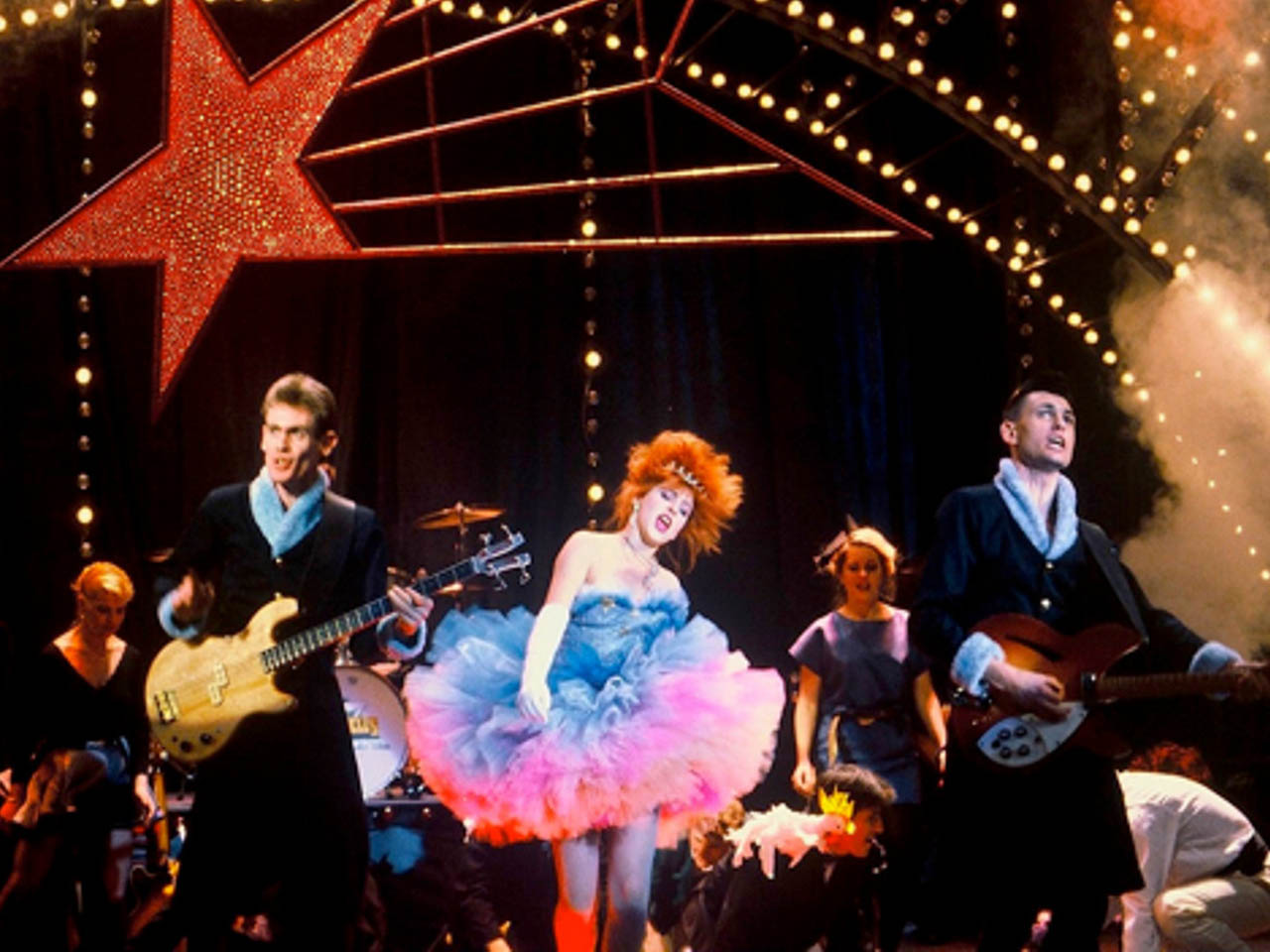 Luckily this weekend wasn’t a total wash as I discovered the odd little joy that is Starstruck.

Jackie Mullens (Jo Kennedy) is a teenager from Sydney who wants nothing more than to become a singing star. Working with her cousin Angus (Ross O’Donovan), they come up with numerous plots and plans to achieve their goals.

After a gimmick involving Jackie crossing a street on a tightrope, all of her dreams start to come true, but with a lot of strings attached that aren’t to her liking. She rejects it and eventually wins on her own terms by the end of the film.

What I didn’t know going into this film was that it was a musical, and I definitely didn’t know it was a New Wave musical. This film is so bright, happy, poppy, and unapologetically 80s that it’s hard to not find something to love about it. And it is most definitely Australian. This film nearly bleeds Vegemite.

There is no question that it is over-the-top and not for everyone, but I enjoyed every moment of this film. Add in that Kennedy and O’Donovan really had no previous acting experience and it’s just an amazing little gem of a film. It gets one of my highest recommendations of 1982 so far. It seems like each year I find a hidden gem of a movie I was unfamiliar with, and this may be this year’s winner.