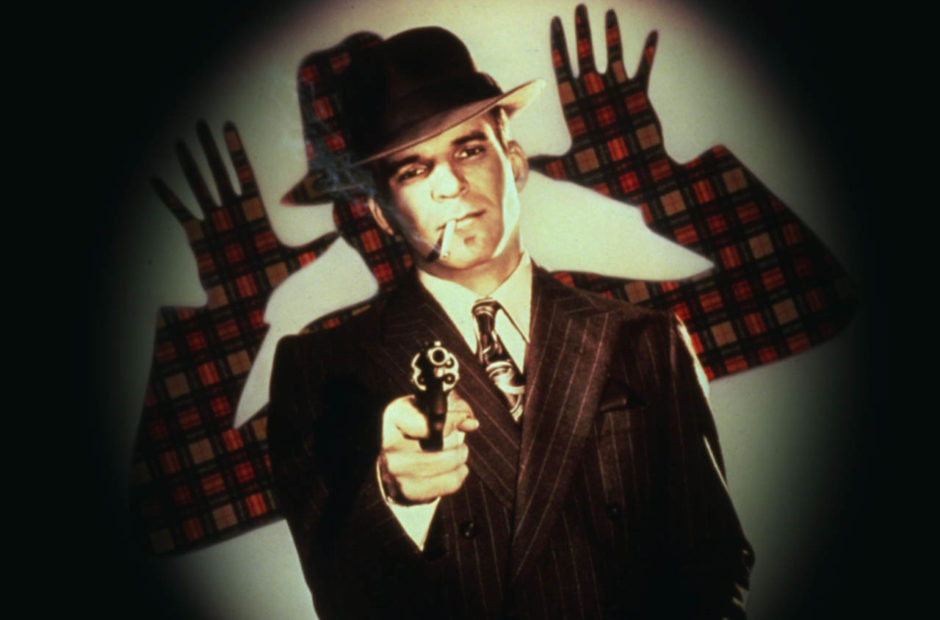 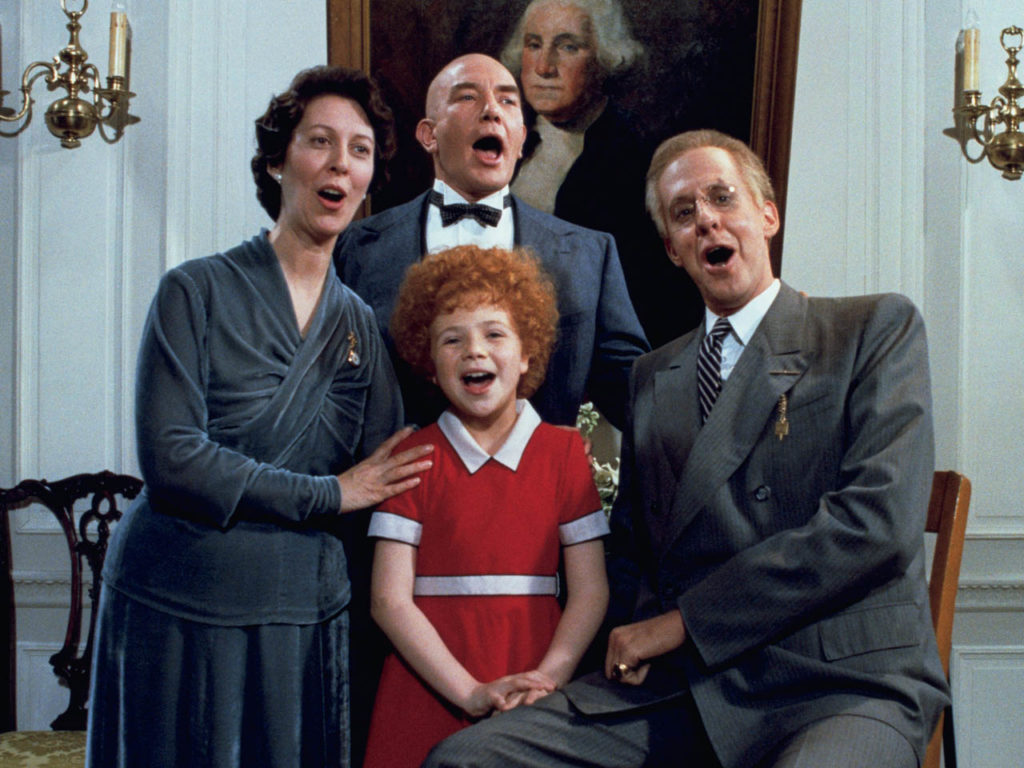 Annie is not a classic of film making. But then again, musicals typically aren’t.

As I looked back through some reviews on this one, it was pretty much a split audience, but it almost feels as though people had forgotten how musicals work. Song – event to get to next song – song – repeat. Coming out of the 1970s with a definite decline in the genre, you can see where they have forgotten all of that. But you look through the reviews of the time and it’s a lot of people calling that formula out as being uninspired and overproduced.

And it’s true, absolutely no new ground is broken with Annie. It is merely a connected string of connected Annie stories from various sources. But at the end of the day it is mildly entertaining with a stellar cast. I’m sorry, but Tim Curry, Bernadette Peters, and Carol Burnett in one movie? It is genetically impossible for me to dislike this film.

It’s a simple film that you can’t help but just enjoy it. Just don’t expect to be blown away by it. 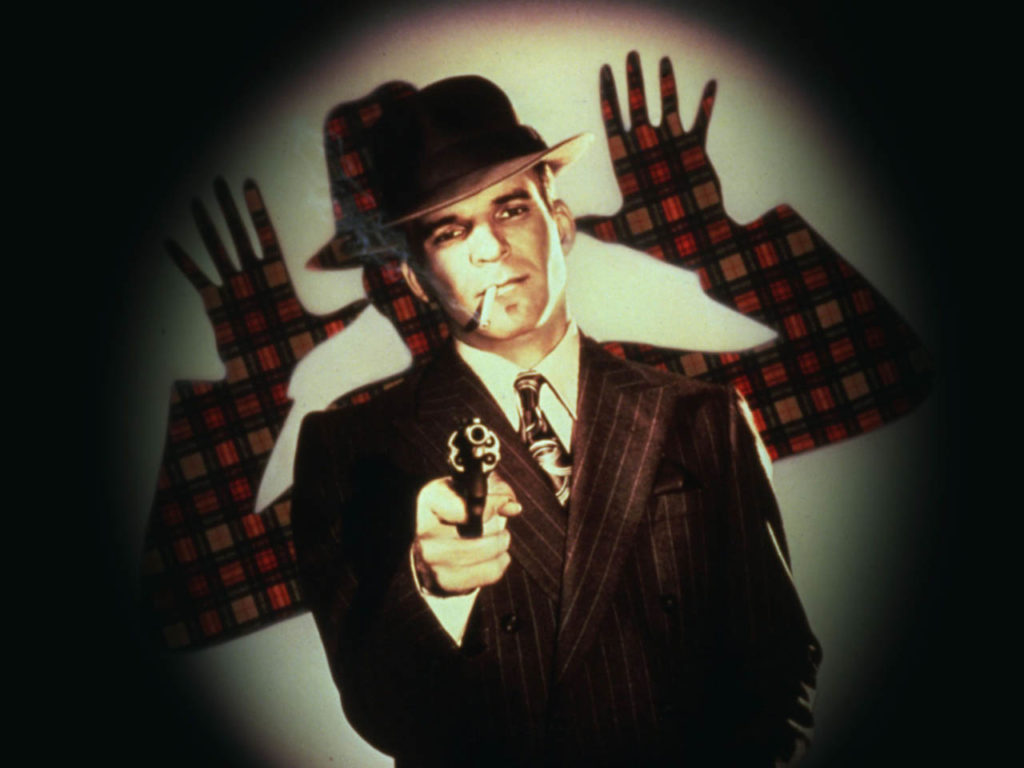 Dead Men Don’t Wear Plaid is a one-joke movie, but it has to be seen to be believed at how well it’s executed.

The whole film is built around private detective Rigby Reardon (Steve Martin) being hired by Juliet Forrest (Rachel Ward) to solve a mystery. Nothing that original, but the entire movie is interlaced with footage from old films and Reardon interacting with them in different ways.

And it is done beautifully, and Martin and Ward are wonderful, but I will admit towards the last 30 minutes or so the trick does begin to wear a bit thin. There is a bit of them being trapped in what they can do by the clips they could find, and that does limit the story somewhat.

It’s still worth seeing for its pure audacity of even attempting this. While it would more than likely be easy to do in this day and age, trying to do this in the early 1980s must have been really difficult.

See it for the mere originality of it, but don’t expect to have your life changed by it.

1982 Movie Reviews will return on May 28 with The Escape Artist, Rocky III, and Visiting Hours!