This time around it’s May 14, 1982, and we’re off to see Conan the Barbarian and The House Where Evil Dwells. 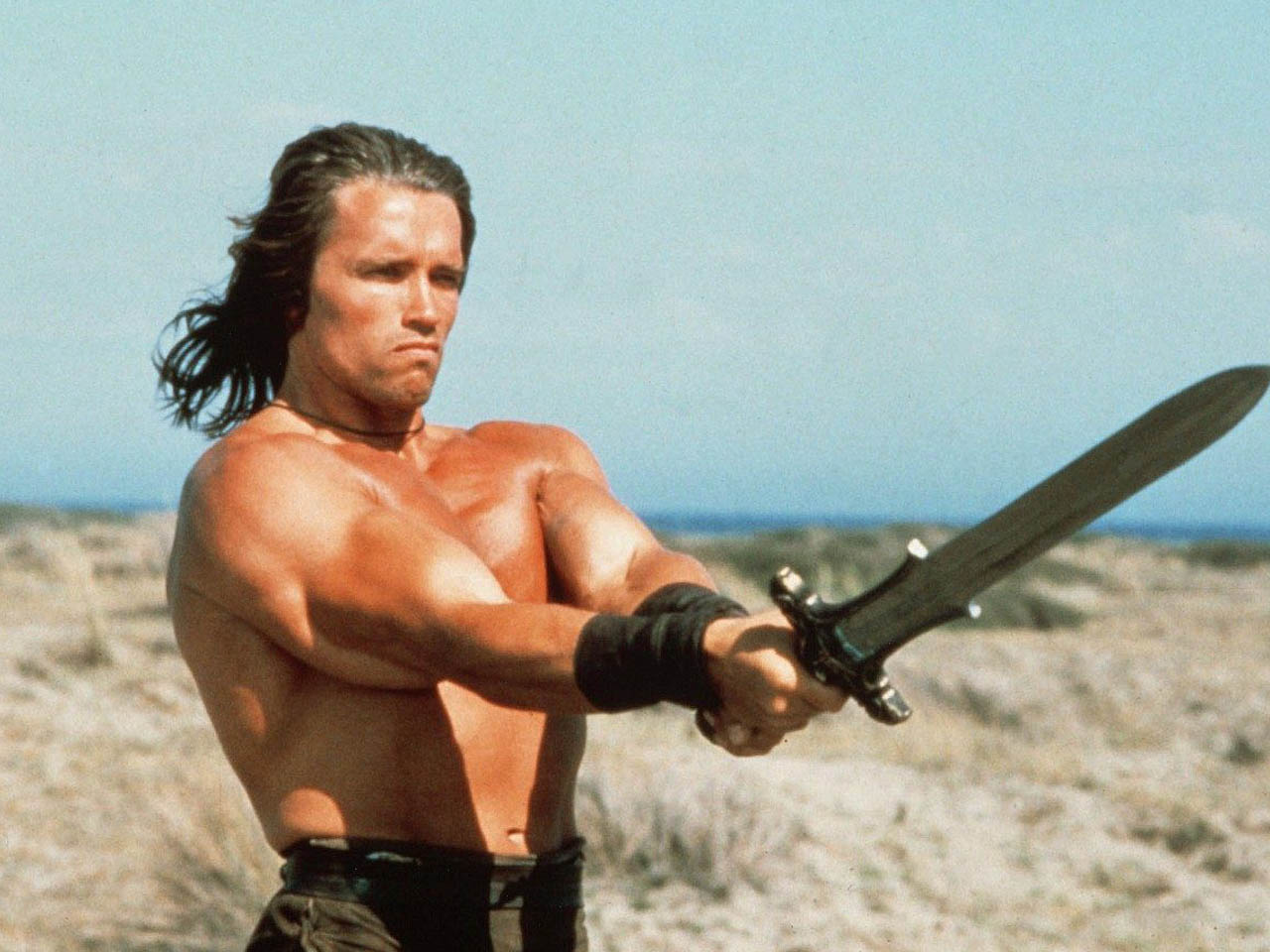 Conan the Barbarian should not work. A lot of contemporary critics felt it didn’t. But it quickly grew into a cult film, and going back to watch it for this review, I can see why.

Conan the Barbarian is just a fun ride. Perhaps a bit heavy on the amount of blood that sprays over everything, but the story is engaging despite being a basic tale of revenge. Sadly, Conan the Destroyer went horribly off the rails two years later. It would have been really fun to continue these adventures if they could have had a similar flavor to this one. Even the music is epic and really helps sell this as a tale of one man against the world.

While there has been an attempt at relaunching Conan as a film franchise, it didn’t take. And honestly, that’s fine. We’ll always have this one.

If you’ve never seen Conan the Barbarian before, treat yourself. And if you have, it’s worth a revisit. 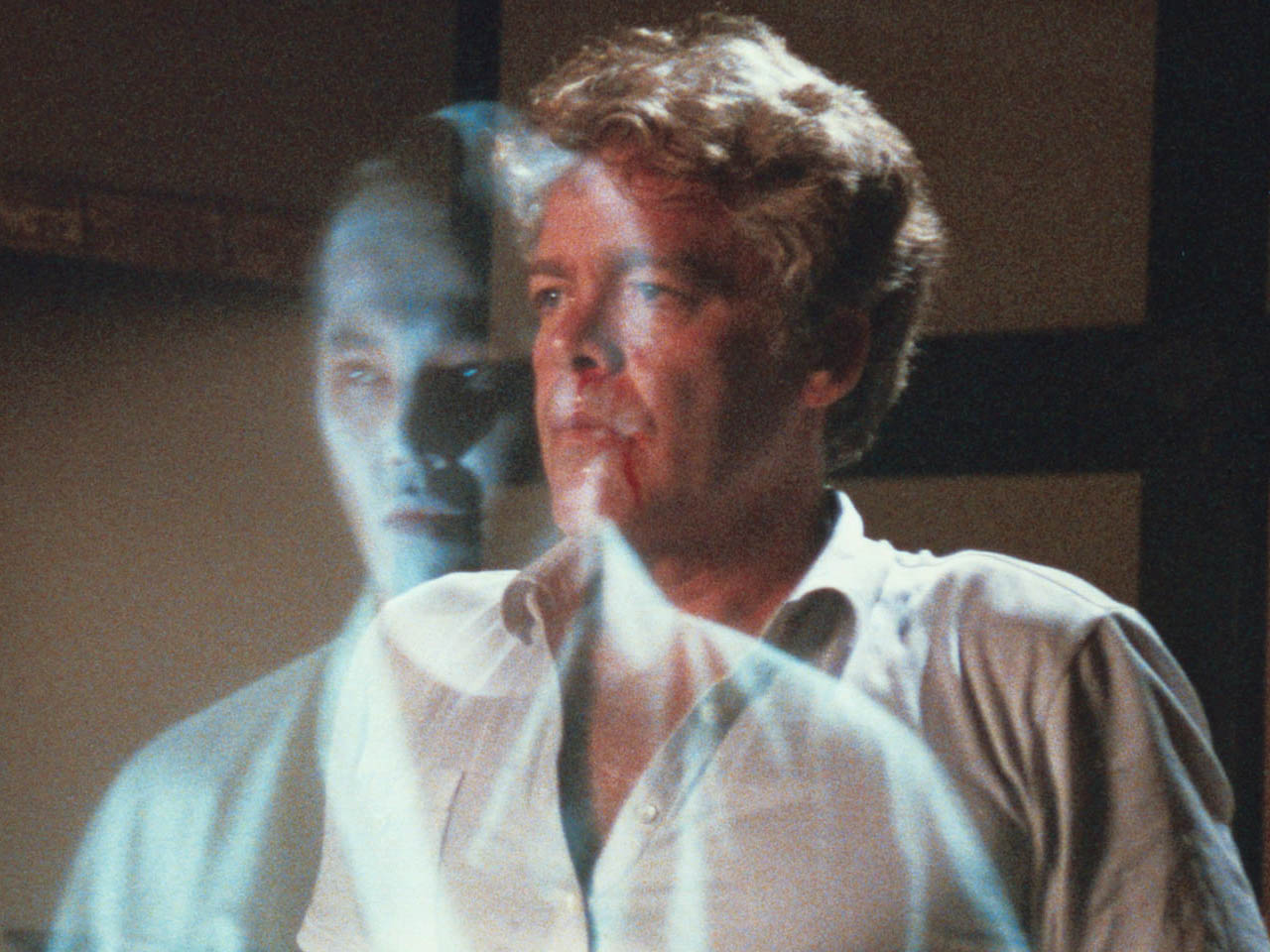 The House Where Evil Dwells

I have no memory of hearing anything about this film when it was released, and I don’t think I’ve heard of it from since either.

This movie truly comes out of left field at you. An American family moves to Japan for the husband’s job and move into a house where a double murder and suicide had happened long go. Now the souls of the three haunt the house and wish possess those that live there now.

The movie is very much in the style of traditional Japanese ghost stories as opposed to your U.S. style, despite the obvious American flavoring. But, of course, being a film made in the early 80s, that means you have gratuitous nudity in a couple of shots because… it was the 80s.

It’s not a great movie, but it’s an interesting little glimpse into the world of Japanese horror and their yokai story traditions. As of May 14, 2022, it’s available to watch on-demand with subscriptions to Prime Video, Paramount Plus, and Epix, so you have nothing to lose.

1982 Movie Reviews will return on May 21 with Annie and Dead Men Don’t Wear Plaid!