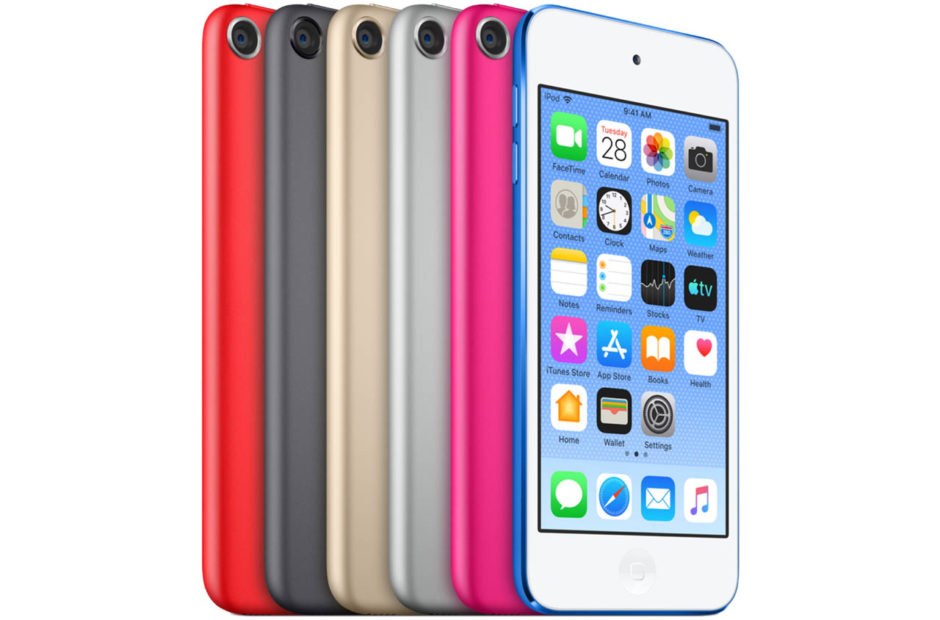 After two decades of being a staple of the Apple product line, the end has come for the iPod product line.

Apple launched its very first iPod on Oct. 23, 2001, giving rise to the onslaught of MP3 players that were to follow. Through multiple generations and models, the product line lasted long after the rise of streaming services, but all good things must end.

Apple announced on May 10, 2022 that the iPod line is officially discontinued.

“Music has always been part of our core at Apple, and bringing it to hundreds of millions of users in the way iPod did impacted more than just the music industry — it also redefined how music is discovered, listened to, and shared,” said Greg Joswiak, Apple’s senior vice president of Worldwide Marketing. “Today, the spirit of iPod lives on. We’ve integrated an incredible music experience across all of our products, from the iPhone to the Apple Watch to HomePod mini, and across Mac, iPad, and Apple TV. And Apple Music delivers industry-leading sound quality with support for spatial audio — there’s no better way to enjoy, discover, and experience music.”

The last product to be in production was the seventh generation of the iPod Touch. The product was essentially an iPhone that just lacked cellular radios and remained several generations behind at any time. Apple has said the iPod Touch would remain available until supplies are exhausted.

It’s a definite end of an era for Apple, but an understandable one. 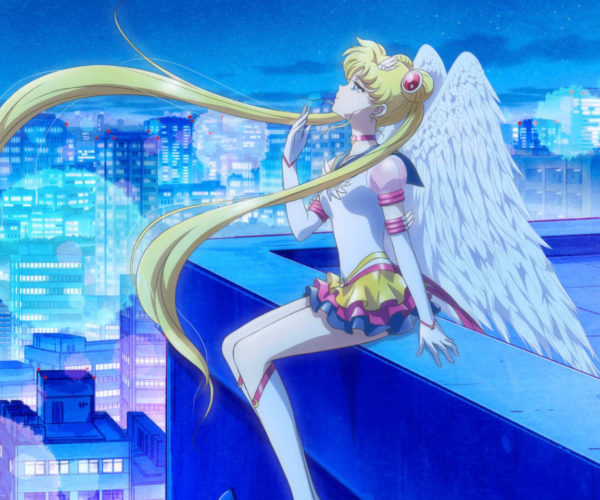