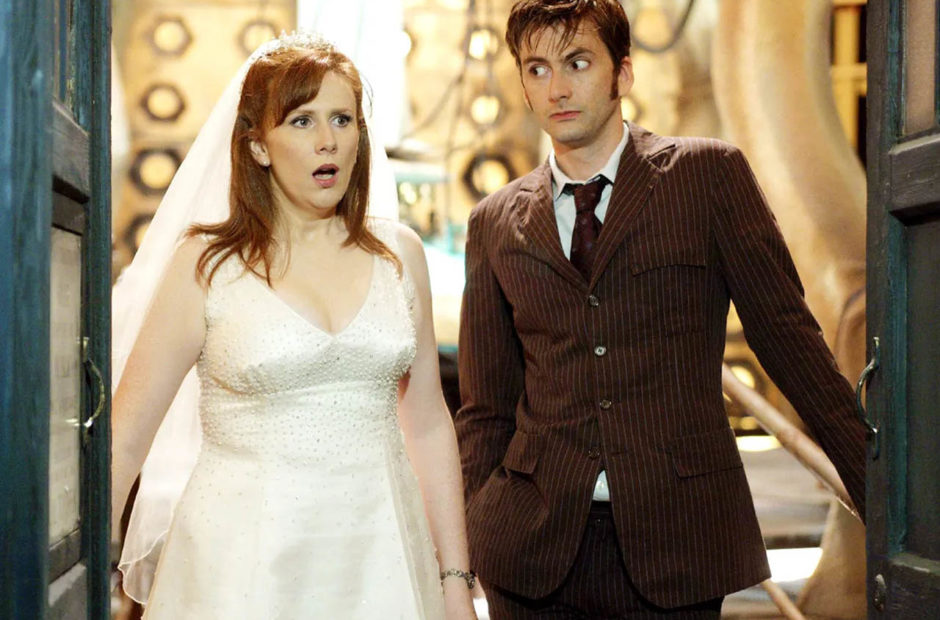 The BBC has announced that David Tennant and Catherine Tate are returning to Doctor Who for the 60th anniversary season that will air in 2023.

Following the recent announcement of Ncuti Gatwa as the new Doctor, the BBC had another surprise ready. On Sunday the broadcaster announced that David Tennant (the 10th Doctor) and Catherine Tate (Donna Noble) would be returning to the series.

“They’re back! And it looks impossible – first, we announce a new Doctor, and then an old Doctor, along with the wonderful Donna, what on earth is happening,” asked showrunner Russell T Davies asked in a press release. “Maybe this is a missing story. Or a parallel world. Or a dream, or a trick, or a flashback. The only thing I can confirm is that it’s going to be spectacular, as two of our greatest stars reunite for the battle of a lifetime.”

The last time these two characters were together, the Doctor had to erase himself from Donna’s mind to save her. This would lead us to believe this will be a side story from before that. And, of course, we also suspect this will be a Doctor team up as happened many times over the years. Tennant previously returned to the role to team up with Matt Smith, the eleventh Doctor, for the 50th anniversary of the series.

No word as of yet as to when the reunion will happen other than sometime in 2023.