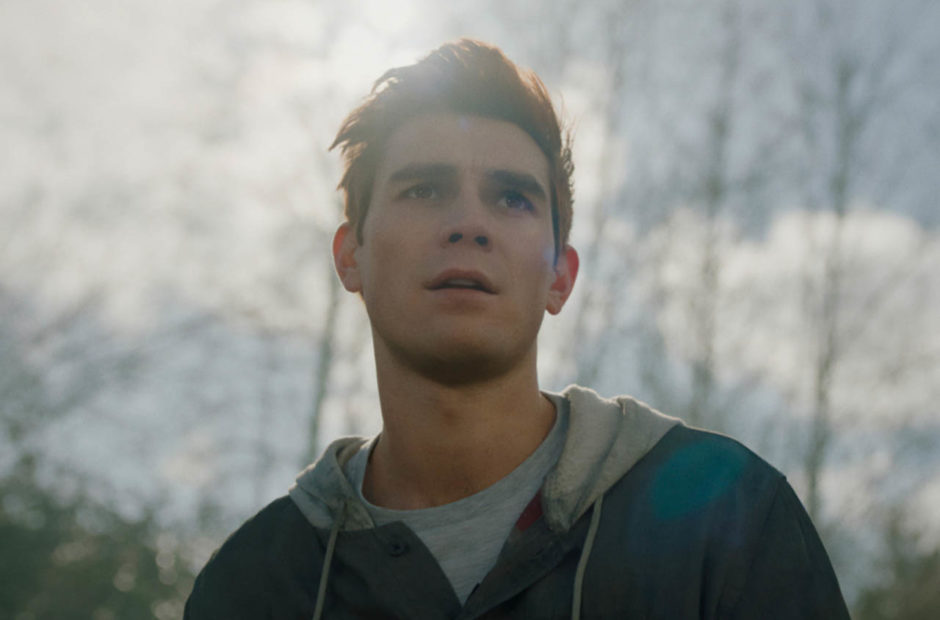 After seven seasons, the insanity that is Riverdale will be coming to an end.

The CW announced on Thursday that Riverdale will be ending with season seven. This marks the latest in a line of series ending at the network including Dynasty, Batwoman, Legends of Tomorrow, Naomi, Legacies, Charmed, Roswell, In The Dark, and The 4400.

Debuting in Jan. 2017, Riverdale is based on the characters from the long-running Archie Comics. The series updated all of the characters and added elements of supernatural mysteries, serial killers, drug wars, and much more.

The series has been a co-production of Warner Bros. Television and CBS Television Studios. Both studios are going through multiple owner changes as of late. The CW network itself is also currently exploring a possible sale that would see both companies divesting themselves of the network.

An exact premiere date for Riverdale season 7 has not been announced as of yet. 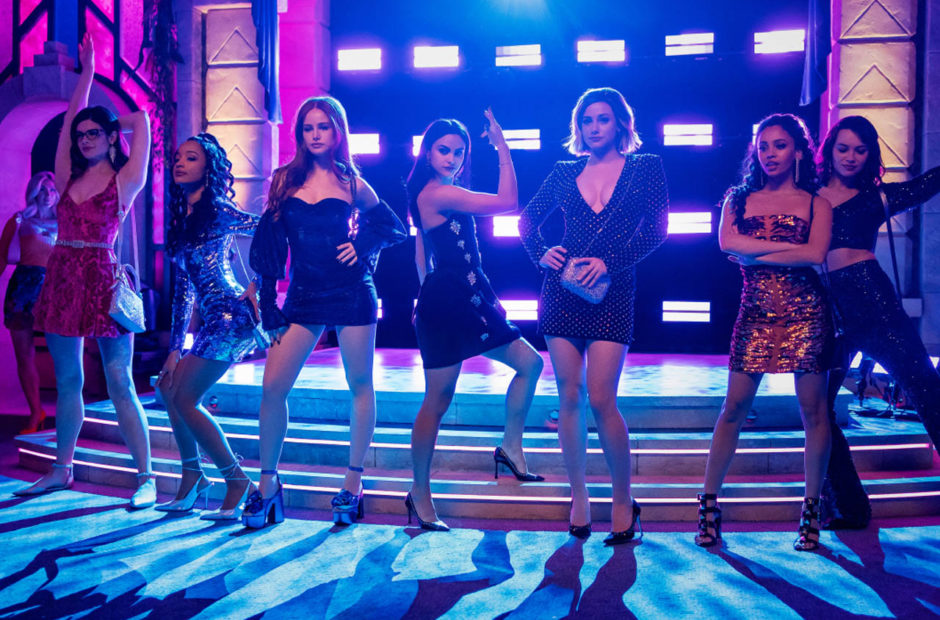 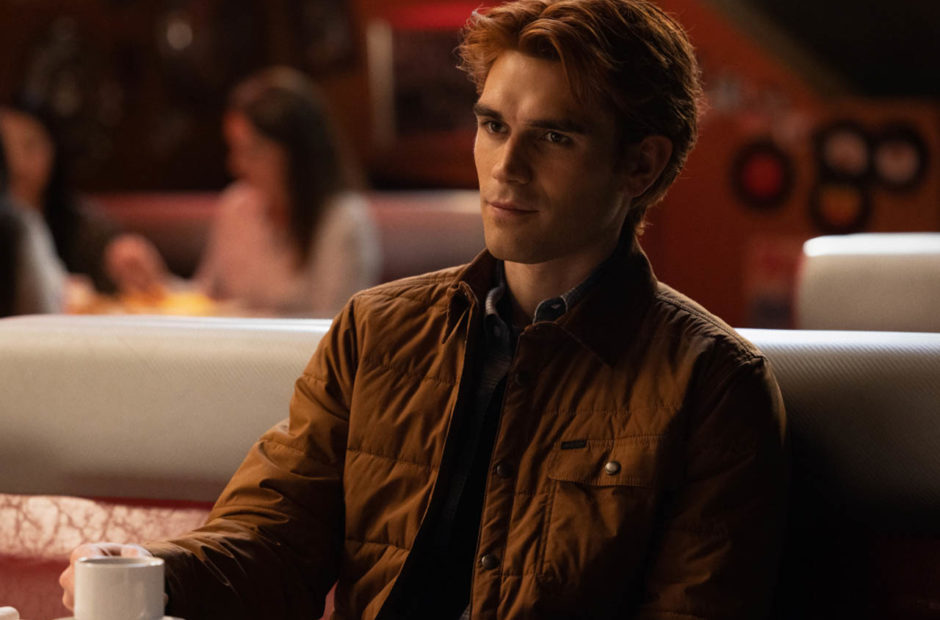