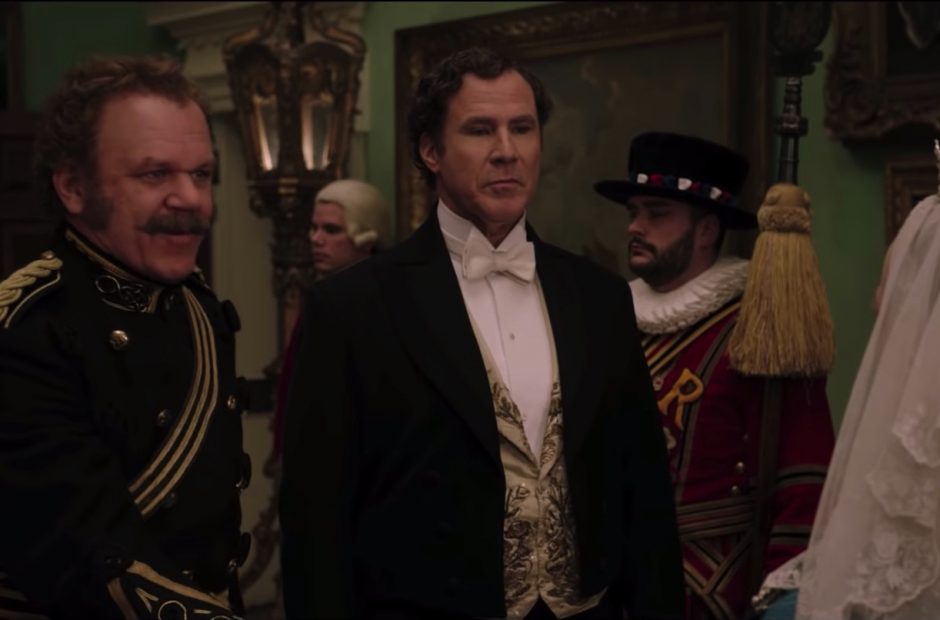 By now it’s no secret that the Sony comedy Holmes and Watson starring Will Ferrell and John C. Reilly is not good. When the first reviews for the movie came out, its Rotten Tomatoes score stood at a pathetic 0-percent. That has since climbed up to 5-percent, but that’s not something to brag about.

Now, we’re learning that Sony knew how bad the movie was before its release date and tried to dump it on Netflix, but the streaming service said no. According to Deadline, upon seeing the negative tests scores for Holmes and Watson, Sony knew the movie was heading toward flop territory and tried to pawn it off to Netflix.

It’s unclear what the reason was for Netflix’s refusal to take the comedy, yet the service is better off for it. Sony is the one dealing with all the negative press the movie is receiving while enduring a terrible performance at the box office. It might not even make up its modest $42 million budget and that’s saying something.

Netflix is no stranger to taking questionable movies. It scooped up The Cloverfield Paradox and Andy Serkis’ Mowgli, both of which were critical flops. That may speak more to the quality of Holmes and Watson, or lack thereof, which is now considered one of the worst movies of the year.