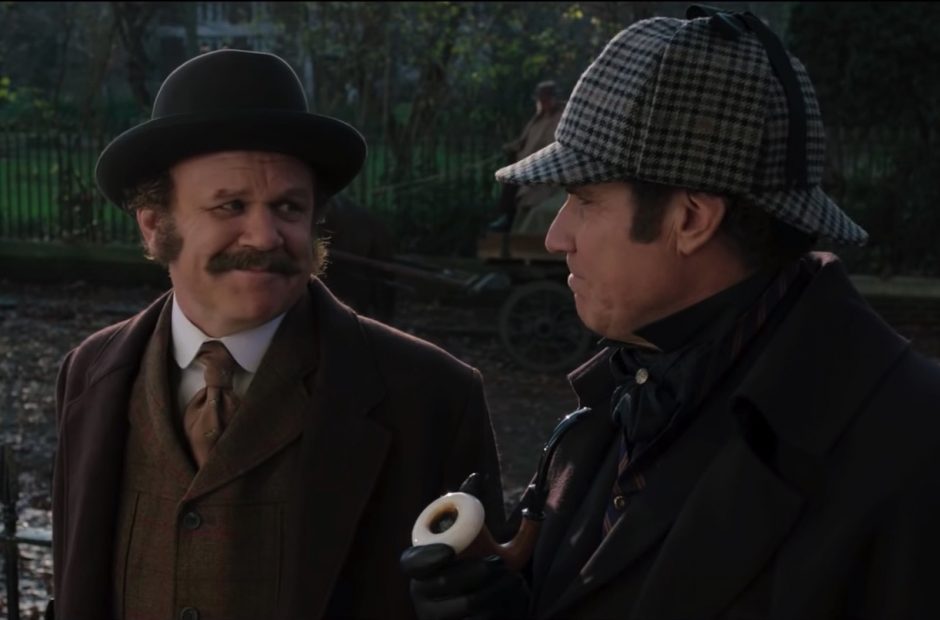 Over the holidays, there are plenty of movies worth checking out, including Spider-Man: Into the Spider-Verse, Aquaman, and Bumblebee. One movie you apparently shouldn’t waste your time with is Holmes & Watson, starring Will Ferrell and John C. Reilly.

The movie is currently sitting on a zero percent rating on Rotten Tomatoes, with critics completely eviscerating the comedy. Here are a few reviews from some of the site’s top critics:

“If you choose to watch this movie, you’ll be treated to an hour and a half of different versions of the same gag: what if INSERT MODERN THING somehow existed in Victorian times!?” said Dana Schwartz from Entertainment Weekly.

“Smuggling in booze to dispel the sense of dull routine could only help,” said Ben Kenigsberg from New York Times.

“You can feel the slop sweat emanating from the third onscreen pairing of Will Ferrell and John C. Reilly,” said Frank Scheck from Hollywood Reporter.

Holmes & Watson wasn’t screened for critics ahead of its Christmas Day release, which is usually a bad sign. While we held out hope the movie would include some of the trademark laughs we’ve seen from previous Ferrell and Reilly films, it sounds like Holmes & Watson is a major dud.

While Holmes & Watson currently has a zero percent on Rotten Tomatoes, it could change as more reviews come out. But if the score sticks, the film will join other zero percent scores, including The Ridiculous 6, Gotti, and Max Steel.