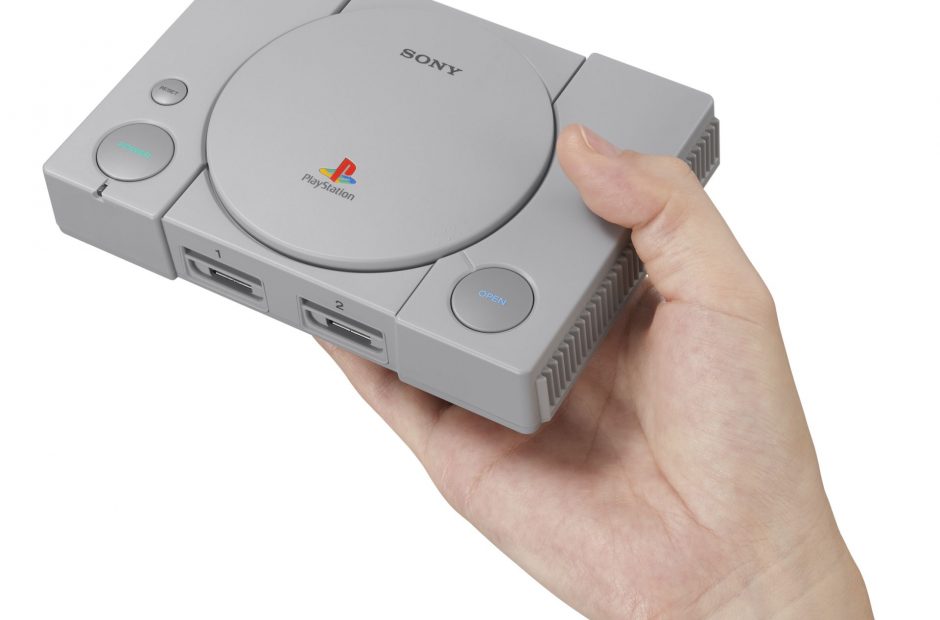 When Sony saw the way the NES Classic and SNES Classic flew off the shelves fast enough to give shoppers concussions, it had to get on board. Those devices were scarce for months after launch, and when Nintendo ended production on the first run of the NES Classic, fans shouted in protest. The PlayStation Classic hit with a thud, though, and now you can pick one up for $60 – down a full 40% from its initial $100 pricetag. Oof.

The price drop can be seen all over on the internet, from Amazon to Best Buy to Newegg.

This isn’t terribly surprising. We’ve had two years of drooling over miniature consoles on white backgrounds being held by hand models, and Sony’s was the most expensive by a good margin. And while the NES and SNES mini consoles have mind-boggling lists of must-play games, Sony’s list is missing many of the games people see as hallmarks of the PlayStation era. Tomb Raider, Gran Turismo, Silent Hill and Crash Bandicoot are all sorely missing from the system, and the system barely nods toward the legendary slate of awesome multi-disc Japanese RPGs the system was known for. Meanwhile, it does include Cool Boarders 2 and Destruction Derby. I haven’t even heard of the latter, and the PlayStation shelf at the local game shop was was as close as I’ve ever gotten to a religious experience. Oh – and the system doesn’t even come with DualShock controllers – just the single-d-pad version the system launched with.

That people wouldn’t be super stoked to buy a system that cost more and lacked crucial games isn’t a surprise. Add on the emulation issues plaguing the system, and it almost seems like Sony dug its own grave on this one. But if you want a way to dive back into Metal Gear Solid, Twisted Metal, and Final Fantasy VII, $60 isn’t the worst price you could pay for the privilege.